The creators of This War of Mine will release Frostpunk in the second half of 2017. 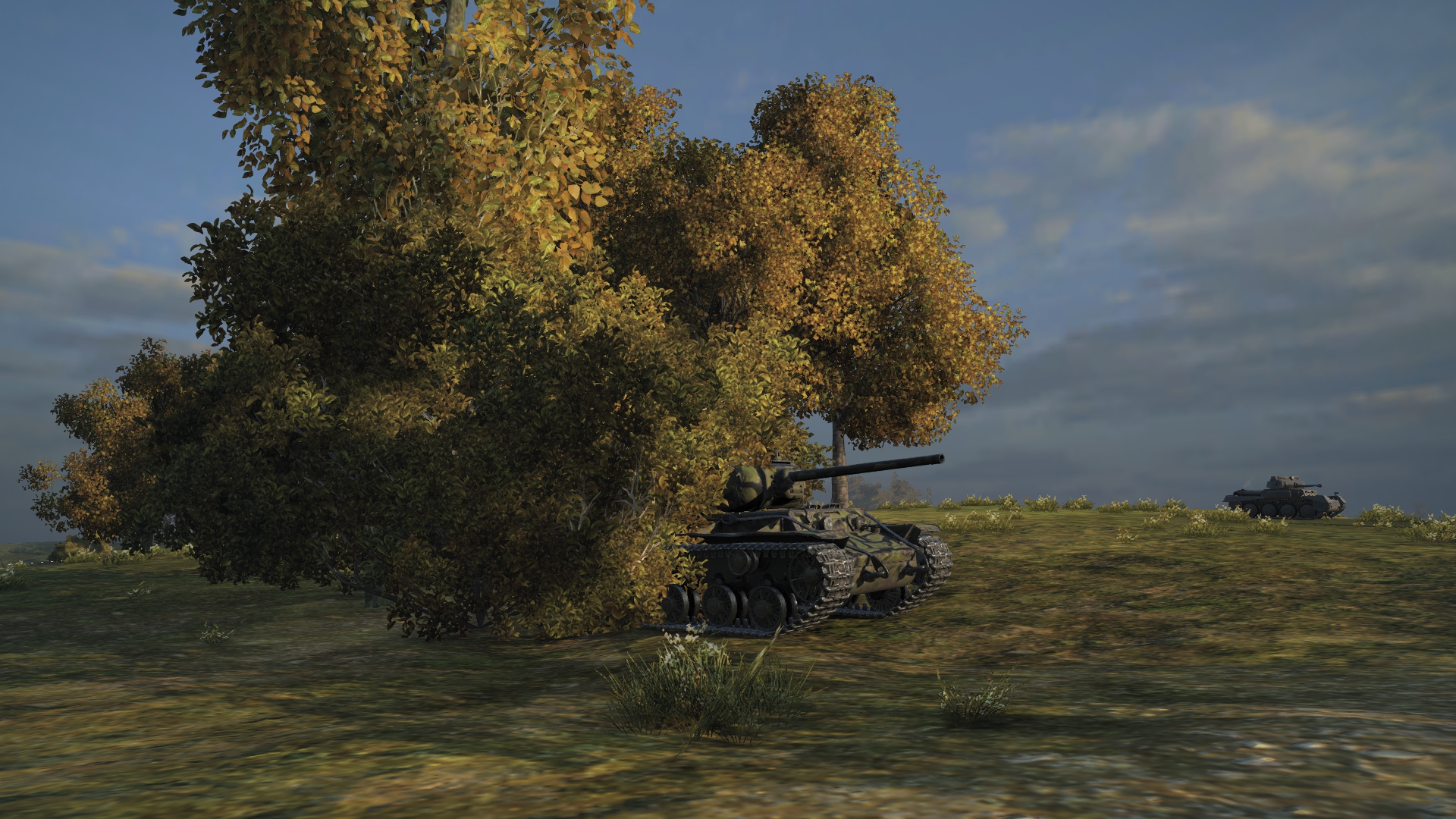 How Concealment Works in World of Tanks

Top World of Tanks GIFs of the Week - Week 9

This week's GIFs feature the strange physics of World of Tanks.

In general, the higher the concealment value a vehicle has, the greater its chances will be of remaining hidden from enemies. Lower concealment values increase the chances of the tank being spotted. There are a number of variables that can change a tank’s concealment value, both moving and stationary.

Both the Concealment and Brothers in Arms skills can improve the concealment values of a tank, along with equipment such as the Camouflage Net and Improved Ventilation. Adding external Camouflage paint to the exterior of your tank will also increase its concealment rating by a certain percentage, based on tank type - this is one of the best uses for Gold.

Each vehicle in World of Tanks also has a specific View Range that determines the distance in which an enemy vehicle can be spotted. The concealment values of a vehicle are factored into the spotting calculations, essentially concealing the vehicle to reduce the range in which it can be spotted.

The chances of being spotted by an enemy tank depend on the View Range of that tank, your own concealment values (moving or stationary), and how far apart the vehicles are from one another. In general, a tank with a high View Range has a better chance of spotting an opponent within that view range first, depending on how much concealment that opponent’s vehicle has at the time. We’ll get into the specifics of the spotting system in another guide. For now, what you should know is that the concealment percentage of your tank will reduce the distance in which you can be spotted by an enemy, based on the View Range of their vehicle.

Bushes can also be used to increase the concealment of your vehicle during battle. The concealment provided by bushes will vary depending on the size and density of the bush, as well as how you are positioned within or around it. If you have the main parts of your hull concealed within a bush and you haven’t moved or fired your gun, an enemy will have to get much closer in order to spot your tank. Firing will cause the bush to lose concealment for several seconds.

An alternative way of using bushes for concealment is to sit more than 15 meters from a bush so that it remains opaque when sniping. You'll know you are too close if the bush becomes transparent while in sniper mode. This distance allows the bush to retain its camouflage value while shooting. After firing, scoot forward toward the bush so you are within the 15m and you can take advantage of the bush’s concealment. You will have still lost a bit of concealement temporarily due to firing, but you can make up for some of this by moving toward the bush afterward.

Be mindful of your actions and how they affect your tank’s concealment values during battle. Train Sixth Sense on your commander so that you can easily determine when you are spotted. This will help you better understand how concealment works in World of Tanks.