Tell us which crew skills are usually your first choice in World of Tanks. 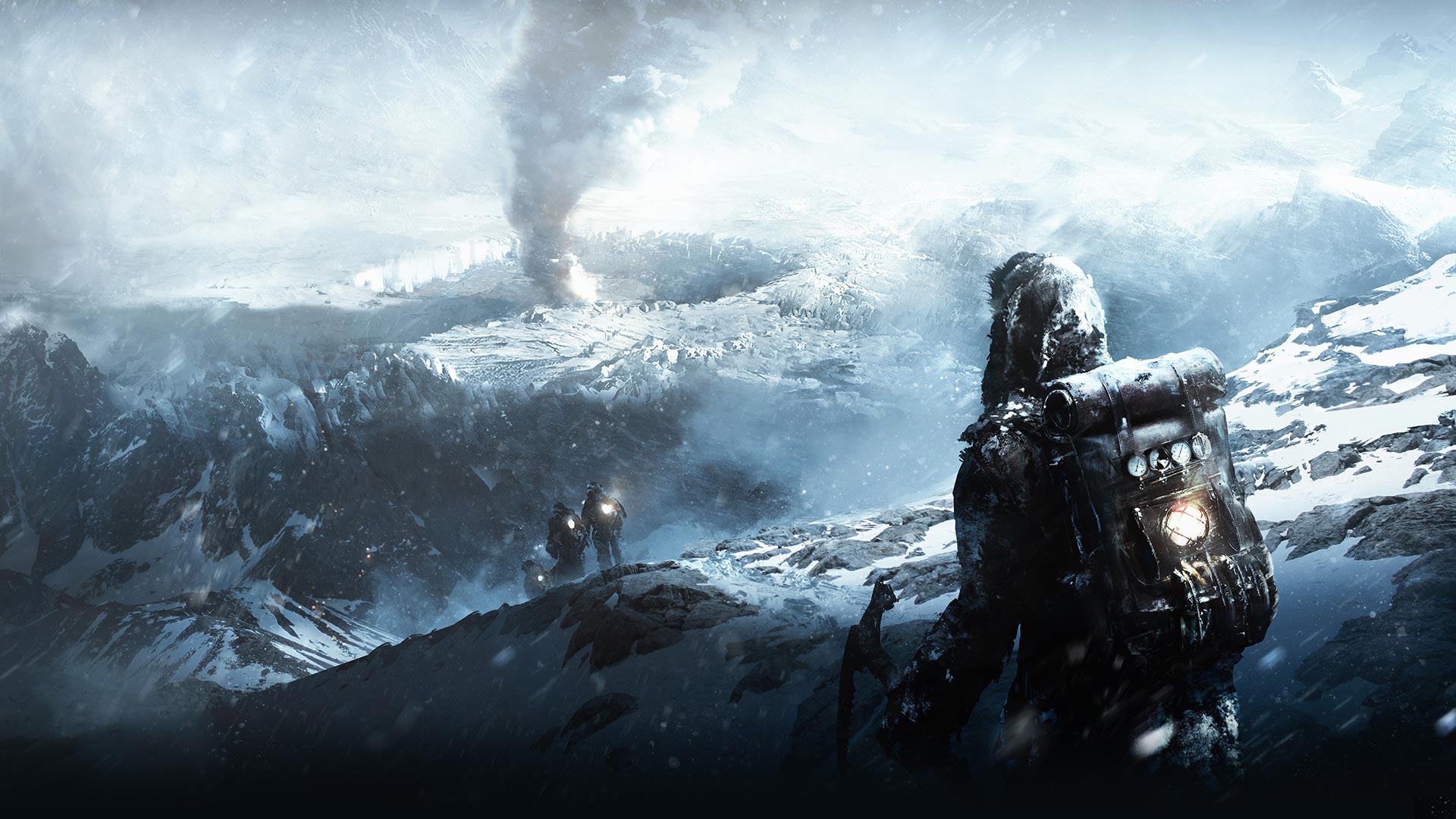 How Concealment Works in World of Tanks

A brief overview of concealment in World of Tanks.

11 Bit Studios, the developers behind This War of Mine, are planning to release their next game in the second half of 2017, .

While This War of Mine is a survival game that challenges players to make tough moral decisions in the interest of surviving a war inspired by the Siege of Sarajevo, appears to be taking that to the next level, creating the society survival sub-genre that mixes city builder with survival and society simulation.

“In an ultimately frozen world, people develop steam-powered technology to oppose the overwhelming cold. The city ruler has to manage both the inhabitants and the infrastructure the citizens live in. Leader’s tactical skills face challenges, frequently questioning and the basic foundation of what we consider an organized society. Here optimization and resource management often clash with empathy and thoughtful decision-making. While city and society management consume most of the ruler’s time, at some point exploration of outside world is necessary to understand its history and present state.

Frostpunk is the first game of society survival. The sub-genre created by 11 bit fulfills the need to underline unusual mixture of builder, survival and society simulation. More info soon. Coming in half of 2017.”

If you’ve played This War of Mine, you’ll sense the similarities from that description, although Frostpunk has been kicked up a few notches.

For World of Tanks fans, we highly advise that you keep Frostpunk on your radar. After all, we listed This War of Mine as one of the 5 Games World of Tanks Players Might Love due to how it forced players to make near impossible choices in the interest of survival. If you haven’t already checked it out, be sure to give it a whirl.