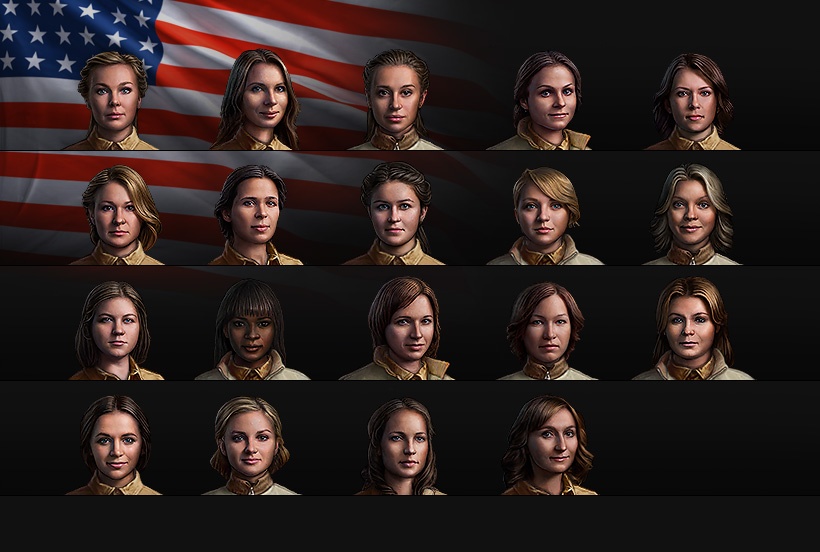 Welcome back to another Tank Gawd It’s Friday, the series where we pose a question about World of Tanks to our community every Friday before kicking off the weekend. We’ll start the conversation by answering the question ourselves, but what we really look forward to is hearing what you have to say in the comment section below.

This week, we’ll be looking through your responses and choosing one (or more) of our favorites, giving the winners an M4 Improved bundle in World of Tanks. Besides the tank itself, winning will also mean you get the garage slot to put it in, some Gold, Premium time, and a few boosters to finish it all off. Just keep a few things in mind.

Question: What are your favorite crew skills to train first in World of Tanks?

As a relatively new World of Tanks player, this one is extremely difficult for me to answer, as skills and perks seem to be fairly late-game focuses. The chances of me having enough proficiency to have tested multiple skills is limited, so my answers aren’t going to be as good as what our community can offer.

In saying that, I am still able to apply some semblance of logic to my decisions. Repair, Camouflage, and Mentor. My reasoning for this aligns with my chosen playstyle, that typically leans toward an Active Scout, Passive Scout, and a Medium tank player.

Being able to increase the rate at which my tank is repaired means I don’t need to use a Repair Kit to get myself out of a bind. Similarly, the Camouflage skill helps me if I’m leaning into a scouting role and attempting to remain hidden. Though I feel it is equally as useful if I’m playing a Medium tank and need to disappear from the battlefield.

Finally, Mentor - correct me if I’m wrong - seems like it would be wise when training up a fresh set of crew members. Pop a Commander with Mentor among non-trained crew and you’ll see their experience increase faster. The quicker you can get a crew trained, the better your tanking experience will be.

Sam answered first, and that alone pretty much sold me on the value of Mentor. Unless our readers drop knowledge on me to suggest otherwise, Mentor will be a big one for me moving forward.

Up until now (and I’m itching for feedback from experienced players), I tend to jump for Sixth Sense as quickly as I can. I want that sucker trained to 100 percent so that I know I’m spotted. Knowing when the enemy can see you is everything to my game as someone who plays Tank Destroyers and wants to attack without being attacked. I frequently put myself in a position where I can quickly move to cover if I’m spotted. However, if I don’t have sixth sense, the only way that I know I’m spotted is if someone puts a shell in me, and that’s no fun.

Since I mostly play Heavy tanks, I will usually start training the Repair skill first on my whole crew. Since Heavy tanks take a bit longer to repair, having fast repair capabilities is paramount to getting back into the fight when tracked. I can usually survive the first hit that tracks me or knocks out a module, so the sooner my crew repairs my tank, the sooner I can get back into the fight and reposition my tank toward safety. Plus, having the Repair skill fully trained has allowed me to use my repair kits less often.

Like Rumpo, I also like to have Sixth Sense trained on my Commander as soon as possible, simply because I find the intel it provides valuable during battle. Knowing that you're spotted is always better than guessing. It allows me to react to the situation more quickly and I tend to act more cautiously when I know I'm spotted.

What crew skills or perks do you train first? Share your thoughts in the comments below.