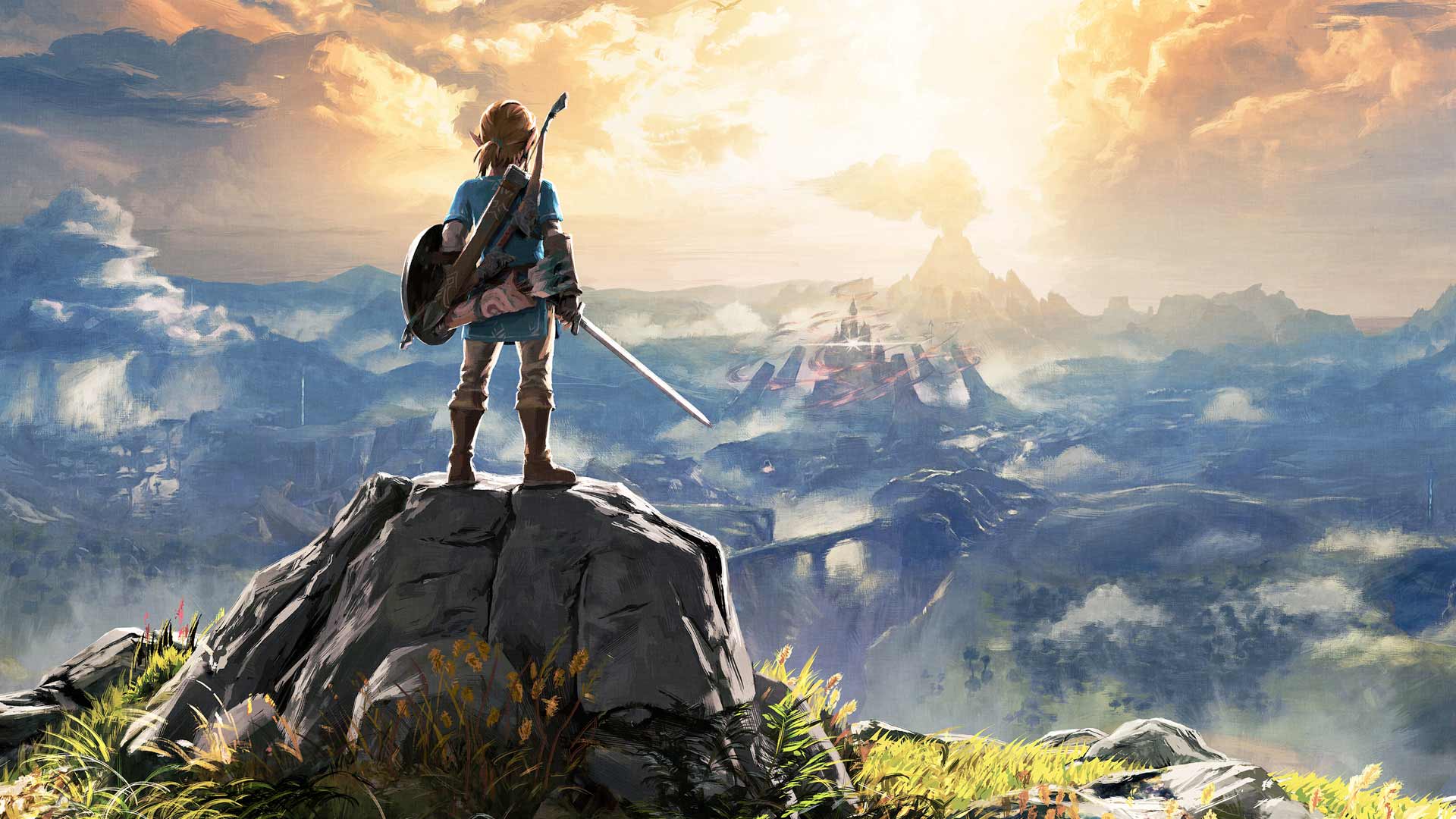 Damages would be a Hummer-dinger.

The Legend of Zelda: Breath of the Wild has been patched to add a new quest promoting Xenoblade Chronicles 2 as well as support for the new Champions amiibo set.

The Xenoblade quest involves traveling to a few locations in Hyrule under specific circumstances, and will reward you with Xenoblade armor.

As for the Champions amiibo, which go on sale tomorrow, they will unlock an exclusive in-game helm that provides four different status buffs - flame guard, swim speed, electricity resistance and cold resistance - in line with the elemental alignment of each Champion.

You'll also be able to wear them along with the Ancient Cuirass and Ancient Greaves to receive the Ancient Proficiency set bonus.

Xenoblade Chronicles 2, incidentally, is due out on December 1st.