How to Use ReShade in PlayerUnknown's Battlegrounds

Learn how to make your PUBG visuals more vivid by using ReShade. 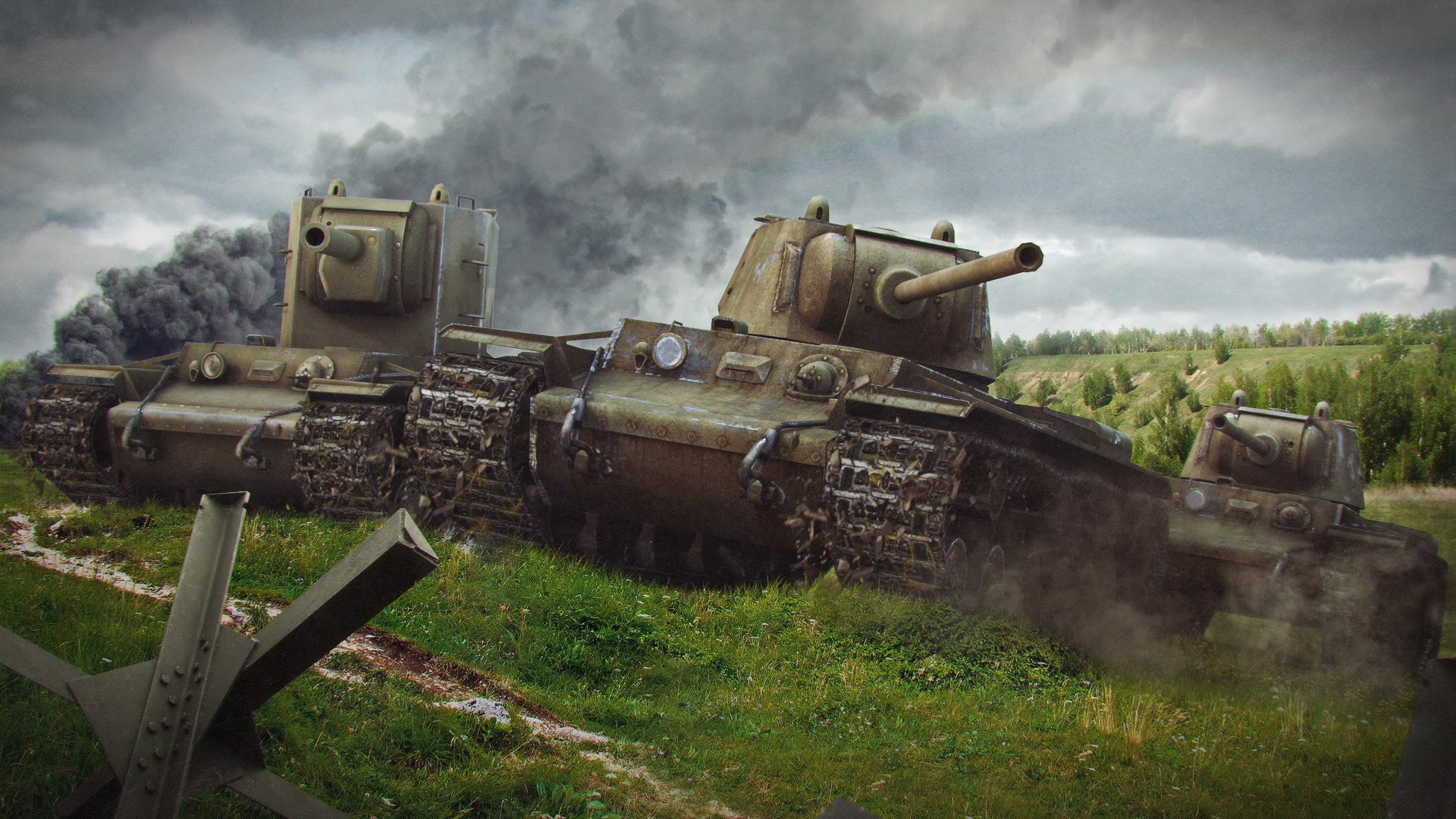 The Story Behind All Epic Medals in World of Tanks

Epic medals are among the more challenging rewards to earn in World of Tanks. Each epic medal is also based on an iconic event or tank commander in military history who defied the odds or achieved some sort of remarkable feat during a tank battle.

We will update this page as we continue to cover the stories behind each epic medal in World of Tanks, so be sure to check back here or bookmark this page for future reference.

Oskin's medal is an epic medal awarded to players who destroy three enemy tanks two tiers higher than their own while using a Medium tank. This medal is named after Alexander Oskin, who took down three King Tigers using just his T-34 medium tank while on a reconnaissance mission.

To earn Pascucci’s medal in World of Tanks, players must destroy at least three enemy SPGs in a single battle. This epic medal commemorates the efforts of Second Lieutenant Luigi Arbib Pascucci, who heroically sacrificed his life to save his Italian brethren during a battle in El Alamein.

Dumitru’s medal is an epic medal named for Ion S. Dumitru, a Romanian tank ace who fought for both sides during World War II. He managed to destroy six enemy tank destroyers and captured a battery of guns in a single day. For players to achieve a similar feat in World of Tanks, they must destroy four enemy SPGs in a single battle using a tank or tank destroyer in order to earn Dumitru’s epic medal. This will also simultaneously earn you the Pascucci’s Medal as well.

Kolobanov's epic medal in World of Tanks signifies the achievements of Colone Zinoviy Kolobanov, a Soviet tanker who used his trusty KV-1 to take down 22 enemy German tanks, a pair of guns, and two half-tracks. To earn this epic medal in World of Tanks, a player must secure a victory as the last player alive on their team, facing five or more enemy tanks on their own.

Pool’s medal is certainly one of the more difficult epic medals to earn in World of Tanks. Pool’s medals are reserved for players in a Tier 5 vehicle or higher who manage to destroy 10-13 enemy vehicles in a single battle. Lafayette G Pool, the ace tanker that this epic medal is named for, was a U.S. tank ace who had an impressive track record of 12 confirmed tank kills, as well as 258 total armored vehicle and SPG kills.

The Raseiniai Heroes’ medal is awarded to any player who can single-handedly destroy at least 14 enemy vehicles on their own. Rather than focusing on a particular individual, the Raseiniai Heroes’ epic medal is based upon the actions of a single KV-2 tank that was able to hold off German forces for an entire day in 1941, taking substantial damage in the process before being knocked out.

We will continue to update this list as we add to our Story Behind the Medal series, so be sure to check back here for more. Let us know in the comments whether you’ve earned one of these coveted epic medals in World of Tanks!