Yooka-Laylee: What is Exclusive Mode?

Everything you need to know about Yooka-Laylee’s Exclusive Mode. 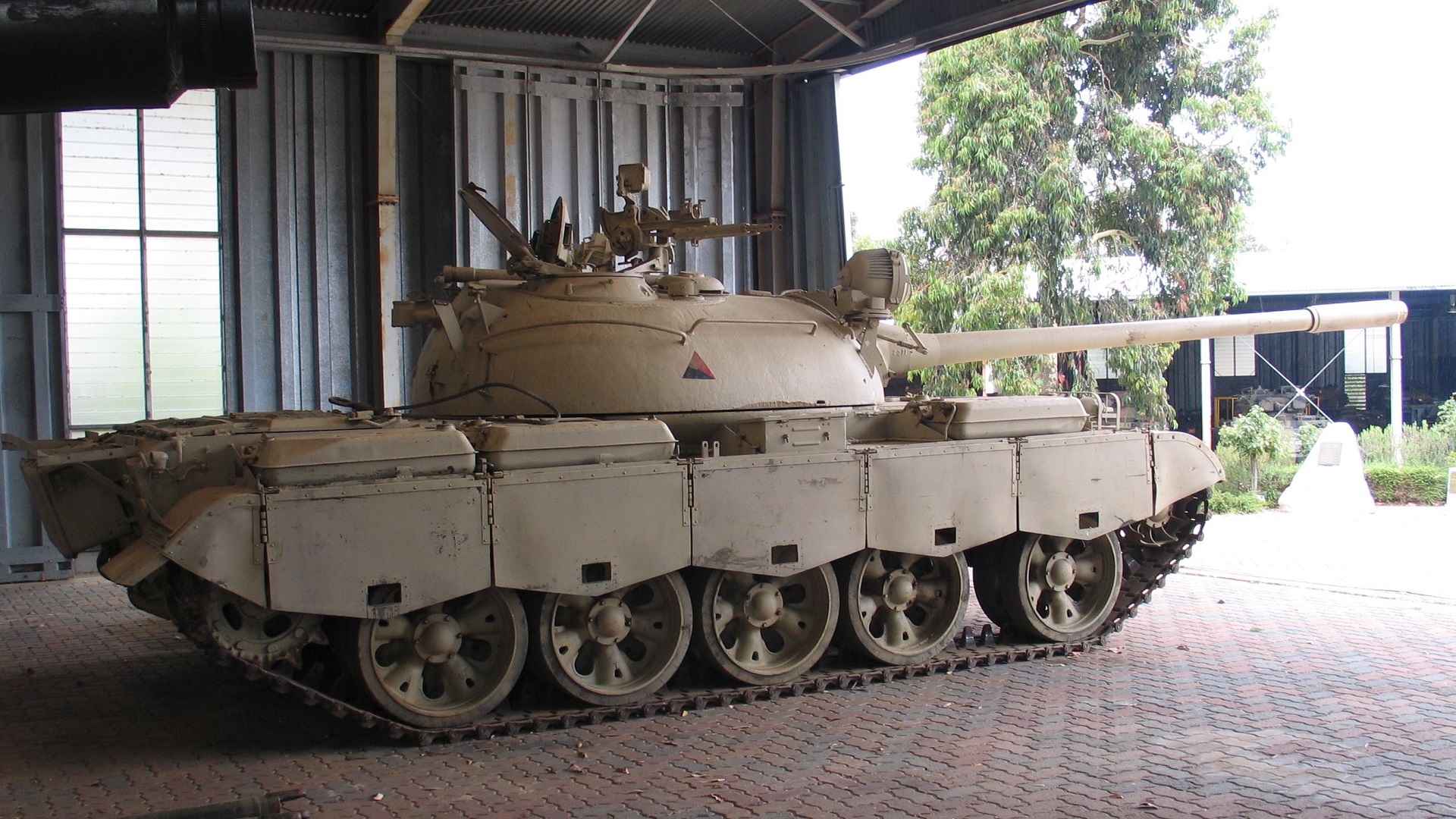 When UK-based tank collector Nick Mead purchased a real-life Chinese Type 69 tank off of eBay, he likely expected it would have a few distinguishing traits, especially since it had previously been used by the Iraqi Army. Although, he probably didn’t expect to find $2.4 million in gold bars hidden in the vehicle’s fuel compartment.

While inspecting his new purchase, Mead and his mechanic Todd Chamberlain were already on high alert as they’d found some leftover ammunition within the tank shortly after their inspection had begun.

Their most surprising discovery, however, didn’t happen until they opened up the fuel compartment and extracted five bars of gold, each of which weighed about 12 pounds. Mead contacted the local authorities so that he could turn the gold over to them and it was later revealed that the estimated value of the five bars was $2.4 million U.S.

Sources speculate that the gold originated from Kuwait since Iraqi combat forces partook in widescale looting after it invaded Kuwait in 1990. As for the Type 69 tank, Mead will likely fix it up and use it as part of his Tanks A lot company which provides tanks and other armored vehicles for films and events (Mead is the founder and owner of the company).