Where to find Trowzers, the snake who wears trousers, in Yooka-Laylee. 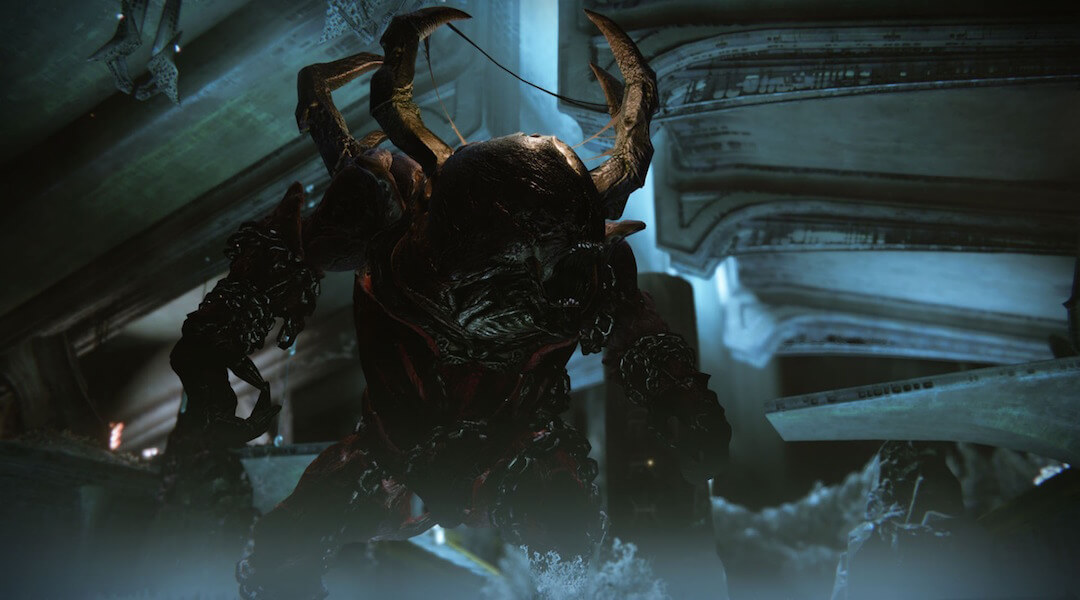 Playerunknown's Battlegrounds – How To Get A Trench Coat

Learn how you can get a trench coat in Playerunknown's Battlegrounds.

This guide will show you how to beat the Golgoroth Challenge in the King’s Fall raid. As part of the Age of Triumph, Bungie has lifted all of old raids to 390 Light and applied Challenge Modes to the two old ones that didn’t have them.

The raids that did have Challenge Modes like King’s Fall and Wrath of the Machine kept the same challenges but have the increased Light. The Challenge can be one of the more difficult challenges, as it involves a lot of moving parts. Be sure to check out our other Destiny Challenge Mode guides.

How to Beat the Golgoroth King’s Fall Challenge

To beat the Golgoroth Challenge, each player must hold Gaze one time per damage phase. This means, whenever someone takes Gaze after clearing the minions, you cannot lose his Gaze until all six players have held it.

Thankfully, you don’t need to hold Gaze for the full duration, you can pass it off as soon as his back opens.

There are a few ways you can breeze through the Golgoroth Challenge mode in the King’s Fall raid, but there are two primary ways groups like to approach this challenge. We will detail both of them below.

The first method of completing the Golgoroth Challenge is to assign everyone a number from 1 to 6, and each player takes Gaze off the number before them. Number two would take Gaze from number one, number three would take it off of two, and so forth.

An easy way to achieve this is to have the players spread out around the perimeter of the arena when it’s time for everyone to hold the Gaze. Have the leader call out the number that must take the Gaze next, and calmly proceed through the numbers until the sixth. Once the sixth player has Gaze, prepare for the next round.

Be wary, after the sixth player holds the Gaze it will say “Failed to capture Gaze,” despite the fact that you've successfully passed the Gaze around all six players.

In order to deal damage using this method, you should proceed through the fight, clearing the minions until you are ready to take Gaze. The player who is going to be taking the Gaze first should inform everyone else to begin taking down the Pool of Reclaimed Light that is attached to the ceiling. As the Bubble drops, the player should grab the Gaze.

An option to consider is that when the last person holds the Gaze, you can pop another Pool of Reclaimed Light and get a bounce damage phase in. This will help you clear the Challenge Mode faster than doing a single bubble.

The second method that groups like to use for the Golgoroth Challenge is to have all five players group up on one side after finishing damaging him for the first time. Then, one by one, they shoot him in the back and run around the arena until they reach the opposite side, then the next player grabs Gaze.

This strategy can be good for teams that suffer from poor communication, as it doesn’t involve remembering anything. However, the problem is that the person holding the Gaze doesn’t have time to shoot the darts and instead relies on their allies to kill them. It also includes a lot of movement, and the more you’re running around the arena, the more likely something could go wrong.