All Medical Items in PlayerUnknown's Battlegrounds

A complete list of everything you can use to regain health in Battlegrounds. 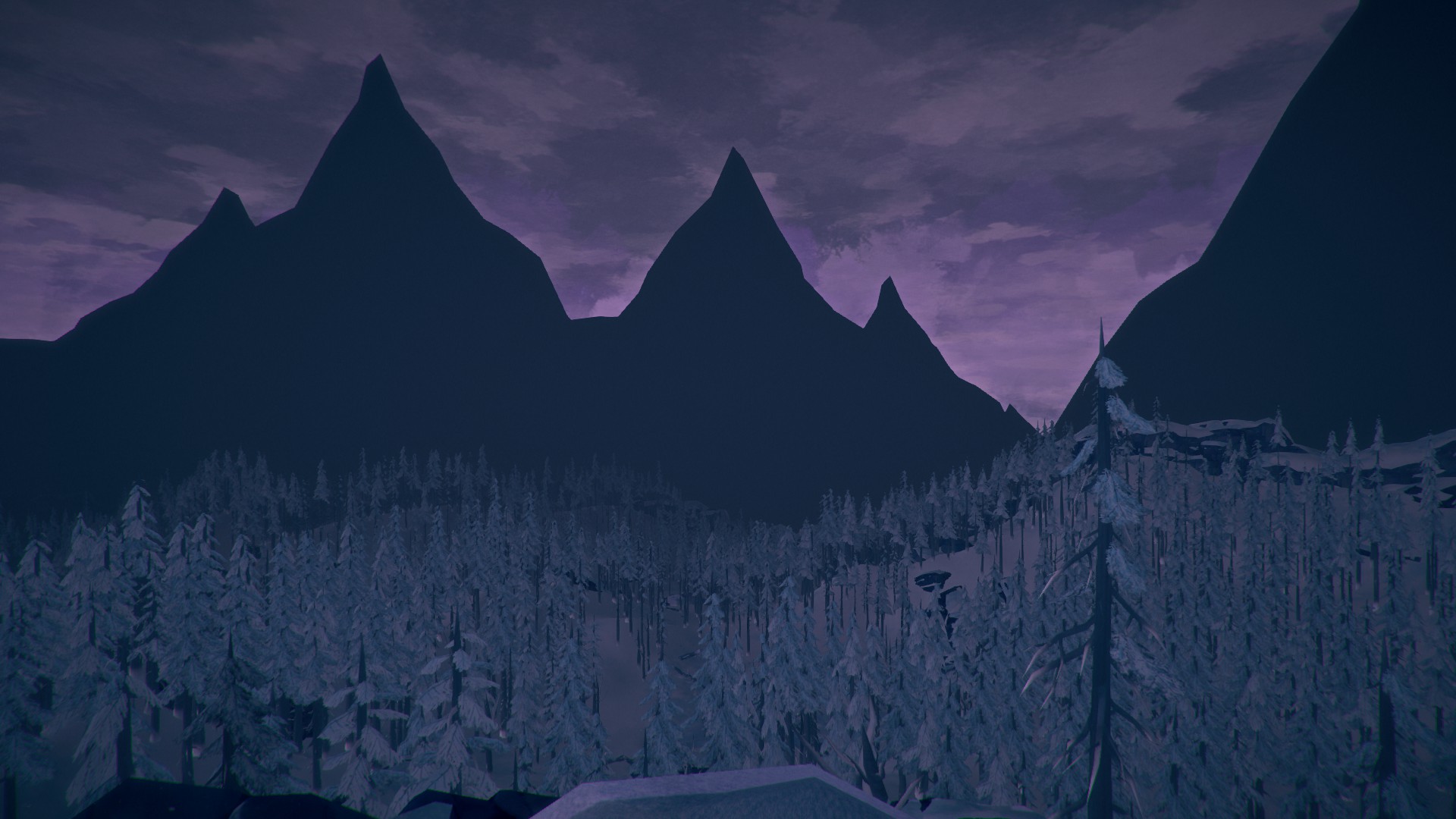 The Long Dark Story Mode Teased for May 4th Release

Our first official look at indie tabletop games that are sure to become party favorites.

Spend any time playing The Long Dark and immersing yourself in its community on the subreddit, and you’ll quickly learn that players are starved for the game’s long-promised Story Mode, which was originally set to release about a year ago. Hinterland Studio, however, pushed its release back, with Raphael van Lierop stating in a December 2016 update, “I just didn’t feel good about where things were at, given the compromises I felt we were making to do that.” van Lierop went on to talk about how the December 2016 Sandbox update was the last major update before Story Mode.

“With the Sandbox update we just released — Resolute Outfitter — we’ve added the last major core gameplay system that remains before we launch Story Mode. We have two or three additional major systems we’re working on that we’ll be launching *with* Story Mode — and these are pretty significant in how they change the way the game feels — it’s likely that both these systems will also find their way into Sandbox, but we’re still working out those details.”

"I'm no hero. I'm just looking for someone. Doing my best to survive in the mean time." https://t.co/jQSbLtaRKO pic.twitter.com/NLN4GzatlC

That quote, along with today’s tweet, gives The Long Dark players something to get excited about. On Twitter, Raphael van Lierop all but confirmed Story Mode coming on May 4, 2017 with a quote and a link to a clock counting down on the Hinterland Studio website. It’s also worth noting that given the desire for Story Mode, it’s unlikely van Lierop would tweet anything that could be mistaken as Story Mode confirmation unless it was the real deal.

If you think that you’d be into The Long Dark, you can grab it from the Humble Store at about half price from what you’ll find it on Steam, but that offer expires in just a couple of days.

If you’re already playing, be sure to look at our guide to Whiteberry’s Maps of All Regions in The Long Dark and brush up on your skills for Story Mode.