Where to find all Pagies in Galleon Galaxy, the fifth world in Yooka-Laylee. 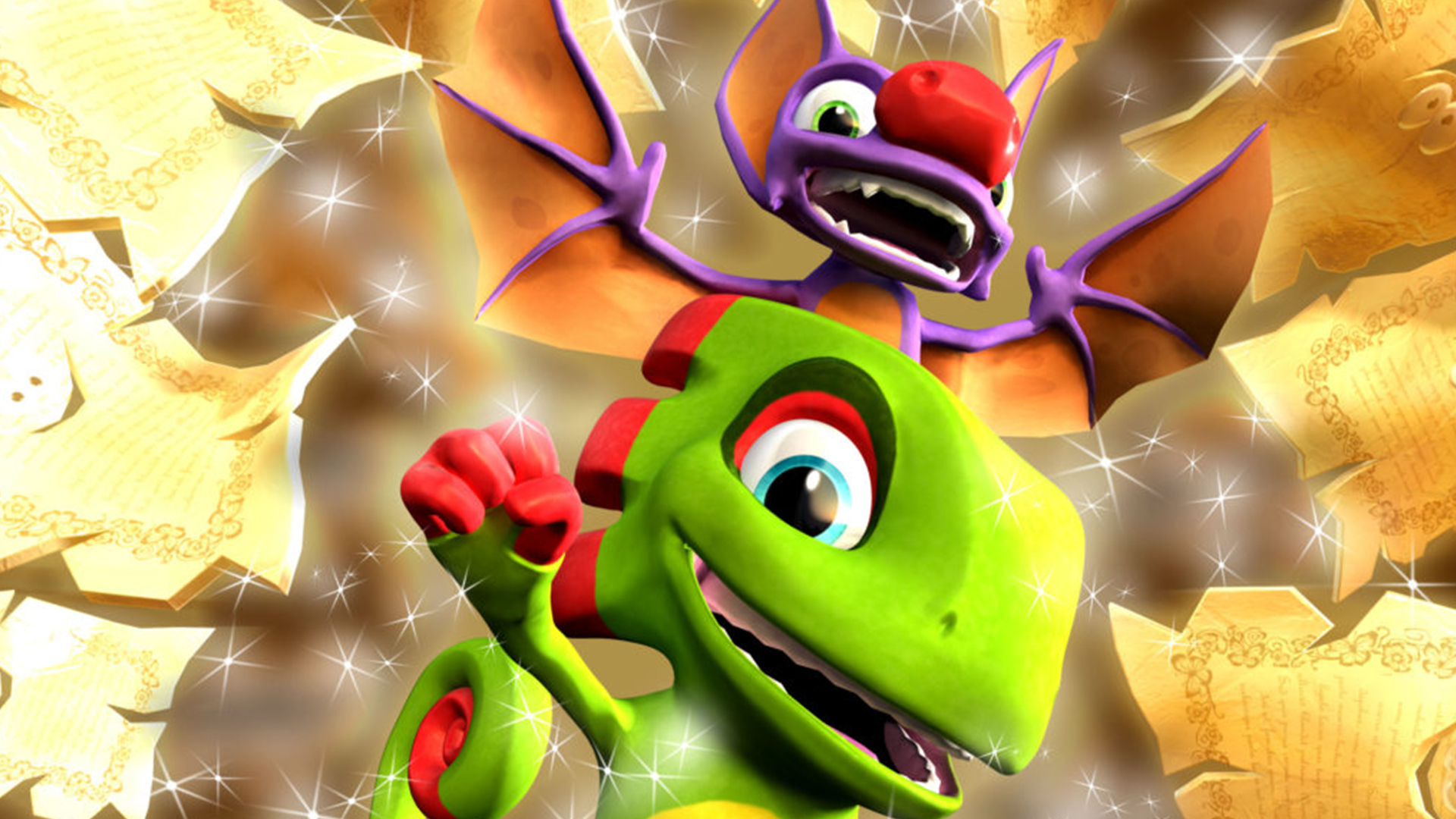 This guide will show you where to find all Pagies in Hivory Tower, the main area that acts as a hub between all the other worlds in Yooka-Laylee. These Pagies often require certain skills, which are unlocked as you progress through the game, meaning you may have to return to a Pagie at a later time to collect it.

A lot of the Pagies in Hivory Tower require specific skills to unlock, but some of them can be collected with some tricky jumping. Be sure to revisit older areas when you unlock new skills to ensure you don’t miss anything, such as the Butterfly Boosters or Power Extenders. If you read this guide, you should now know where to find all Hivory Tower Pagies in Yooka-Laylee.