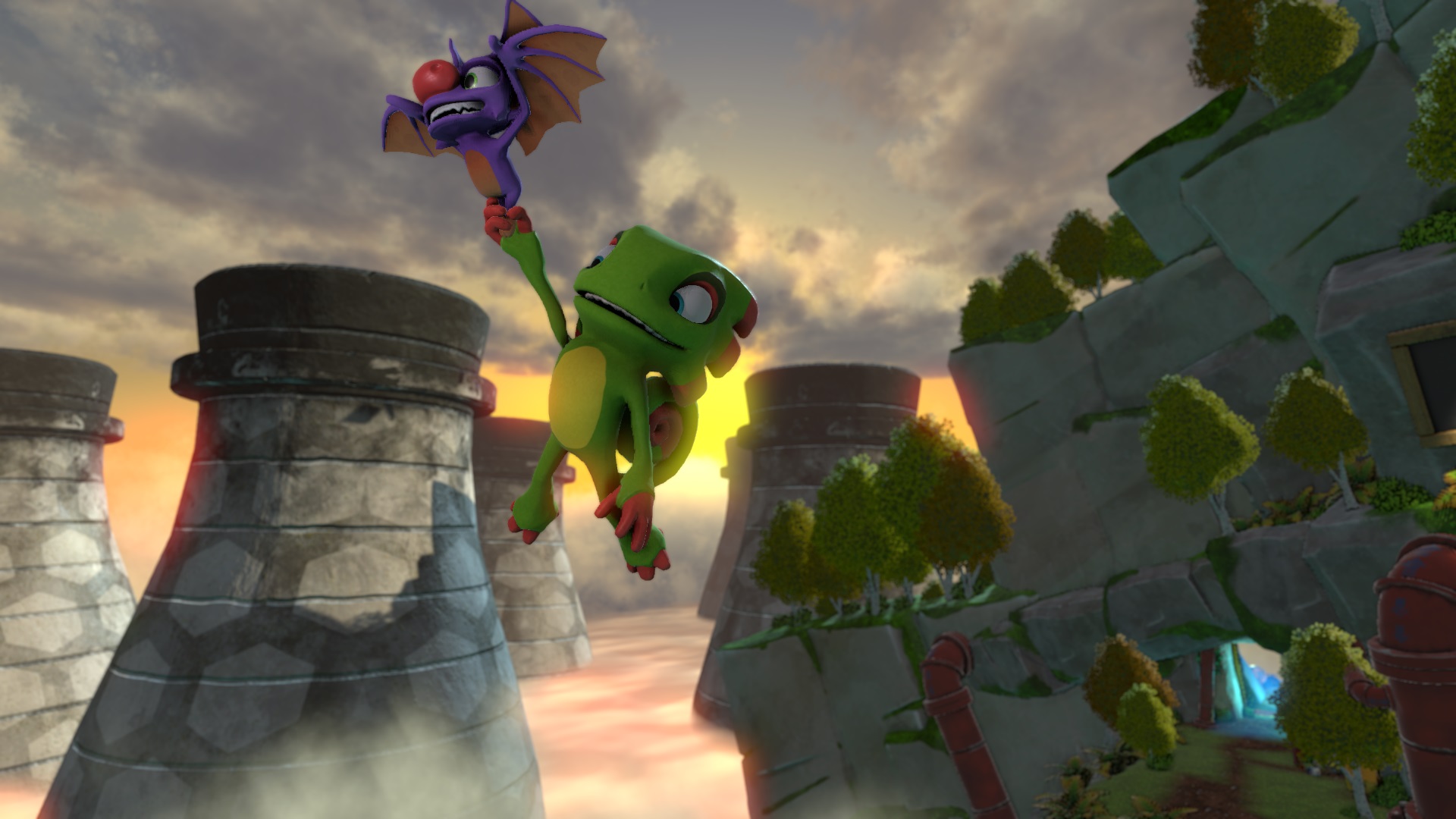 This guide will show you where to find all Pagies in Galleon Galaxy in Yooka-Laylee. Galleon Galaxy is the fifth and final world in Yooka-Laylee, and where you’ll learn your final skill. Take the time to explore the world, as the Pirate Treasure is hidden rather well, and it’s worth collecting the Butterfly Booster and the Power Extender for the final boss battle in Hivory Tower.

All Pagies in Galleon Galaxy – World 5

There are 25 Pagies that can be collected in the fifth and final world. At this point, you should have access to all the skills in the game, making it easier to collect everything. If you haven’t already, head back to some of the previous worlds to collect all of their Pagies as well. If you followed this guide, you should now know where to find all Pagies in Galleon Galaxy in Yooka-Laylee.