But doesn't rule out other games in the same world. 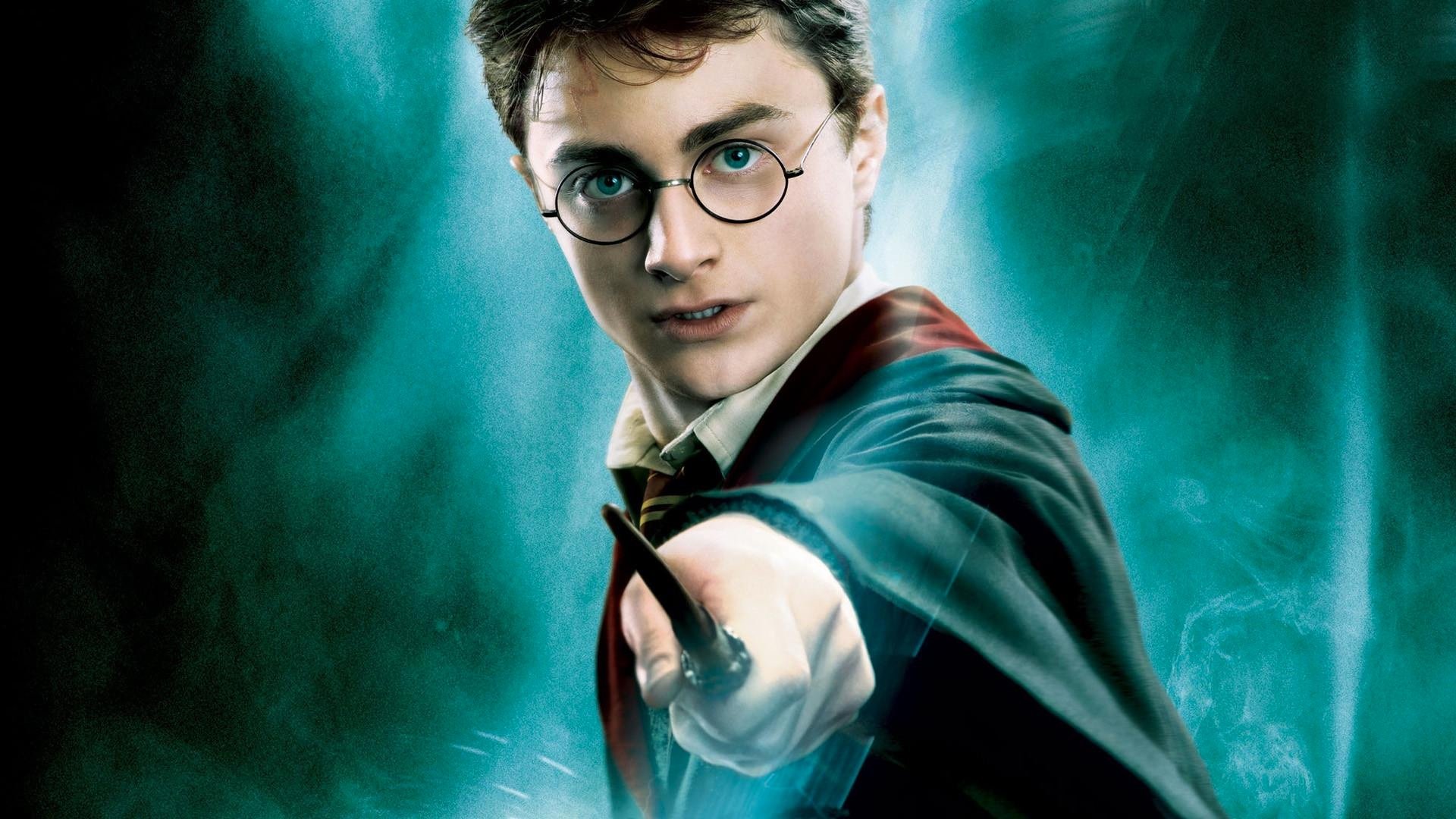 According to a post on the studio's blog, Harry Potter: Wizards Unite will see players learn spells and explore their real-world neighborhoods and cities to discover and fight legendary beasts.

You'll also be able to team up with others to take down powerful enemies.

Niantic is working on the game alongside WB Games San Francisco and it will of course take advantage of the Niantic Platform that drives Pokemon Go.

There's no word on when Harry Potter: Wizards Unite will be released, but Niantic said it will keep fans up to date through social channels.