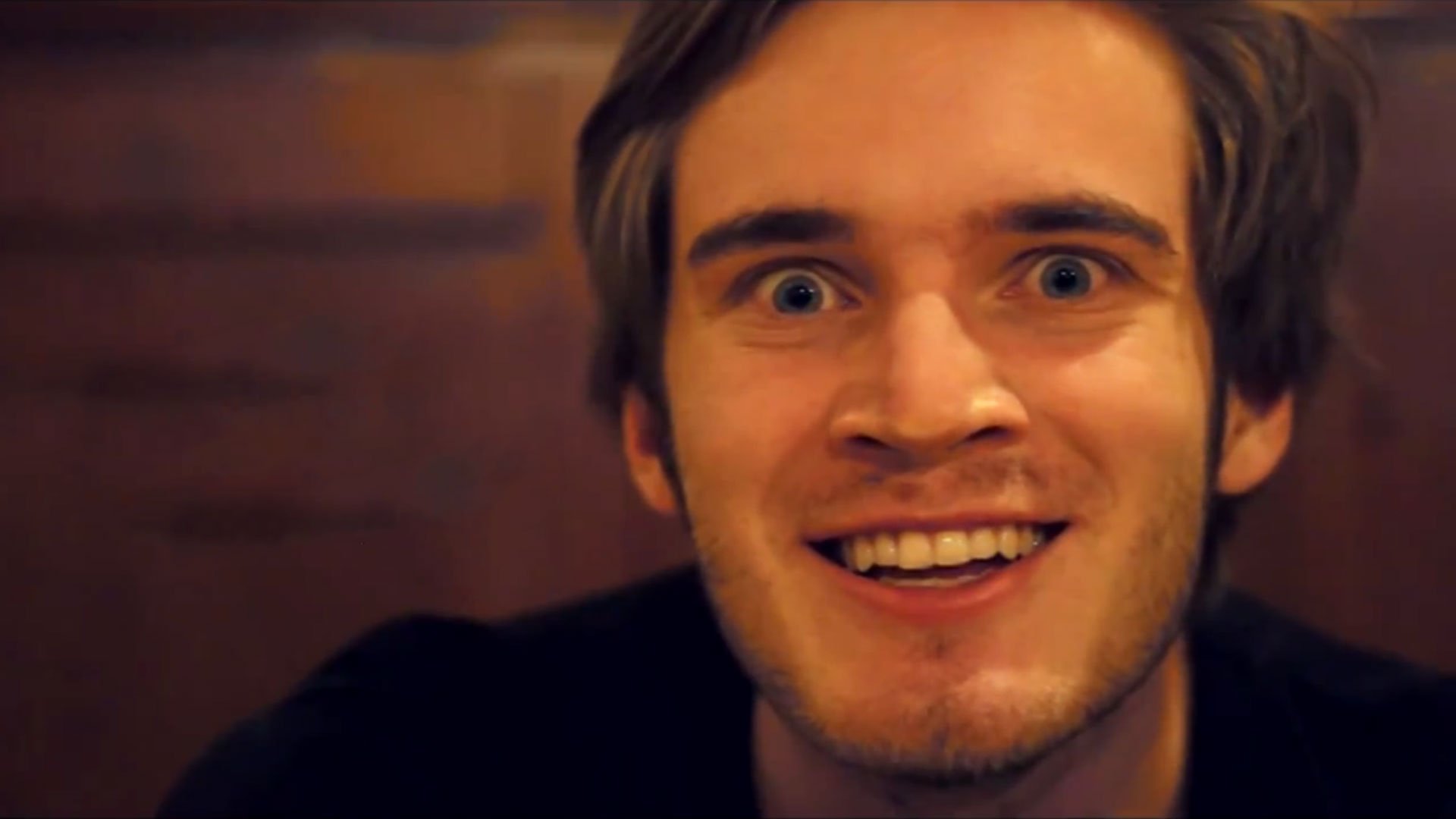 Elusive retro gaming device will return to store shelves in 2018.

Felix "PewDiePie" Kjellberg has apologized for using a racial slur during a live stream recently after a clip of his outburst went viral and drew widespread condemnation.

"I'm really sorry if I offended, hurt or disappointed anyone with all of this. Being in the position I am, I should know better. I know I can't keep messing up like this," PewDiePie said in a video posted to his YouTube channel, the biggest in the world.

"I owe it to my audience and to myself to do better than this because I know I'm better than this. I really want to improve myself and better myself, not just for me, but for anyone who looks up to me or anyone who's influenced by me. That's how I want to move forward away from this."

The world's most popular YouTuber had been playing PlayerUnknown's Battlegrounds earlier this week when he used the n-word in response to something that happened in the game. He did apologize very briefly on stream, but seemed more concerned about the gameplay than his racist outburst.

His original comment drew criticism from across the games industry, including Firewatch developer Campo Santo, who issued a DMCA takedown notice against PewDiePie content featuring their game.