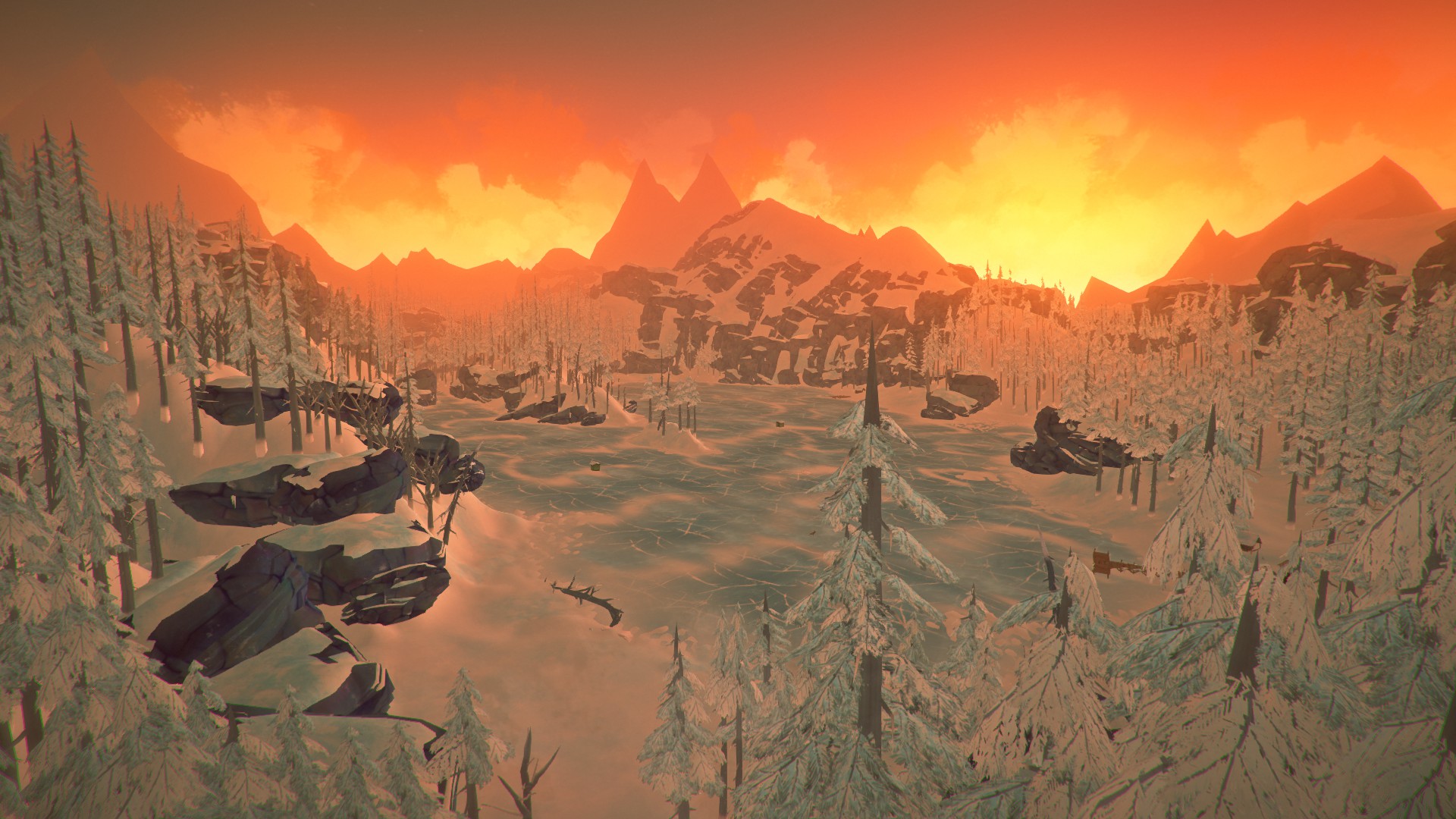 The Long Dark - All Region Maps

If you’ve spent much time in The Long Dark, you’ve more than likely searched for a detailed map of all the regions. Hinterland Studio doesn’t provide any in-game maps, but a community member by the name of Whiteberry has created the most detailed maps one could ask for in The Long Dark. To make your life a lot easier, we’ve collected them all right here so that you can stop stumbling into bears every time you walk around a tree.

All Region Maps for The Long Dark

This first map is a map of the entire world that makes up The Long Dark. This was shared by Hinterland Studio some time ago, and doesn’t include the new Forlorn Muskeg region that sits to the west of Mystery Lake. However, it gives you a pretty good idea of the overall lay of the land.

We’ll start with a map of what many consider to be the easiest region, Mystery Lake. It connects to Forlorn Muskeg, Pleasant Valley, and Coastal Highway, making it a somewhat central location, even though it sits to the west. Mystery Lake has plenty of good buildings that you can call home, including our favorite, the Trapper’s Cabin. If there is one major downside to Mystery Lake, it would probably be that the wolf population can get out of control.

The newest region in The Long Dark is Forlorn Muskeg, an area that Hinterland Studio added when they overhauled the clothing system in the game. Good thing, too, because like Timberwolf Mountain, there are exactly zero places to sleep indoors. It connects to Mystery Lake, but is full of wolves and at least one bear. The main reason to go into Forlorn Muskeg is to use the game’s second forge, allowing you to save the trip all the way to Desolation Point.

As you can see from Whiteberry’s Carter Hydro Dam map, it’s hardly a place that you would call home. It’s merely a region that will connect Mystery Lake to Pleasant Valley. There is a bit of loot and a lonely wolf that patrols it at times, but mostly you’ll just be passing through. Just be aware that on difficulties other than Pilgrim, Fluffy tends to roam inside the dam itself.

Looking at the Ravine map, it’s clear to see that this region of The Long Dark is also there purely to help you get from Mystery Lake to Coastal Highway. There’s some wildlife and loot to take note of, but there isn’t anything in the form of shelter besides a few caves. If you’re planning to go from Mystery Lake to Coastal Highway, leave early in the morning and make sure you complete the trip. Don’t get caught out in the cold unless you’re sure that you’re prepared for it.

You’ll need this Whiteberry map of Pleasant Valley if you plan to spend much time there on your play through of The Long Dark. It’s a huge area, full of all kinds of wildlife and perhaps one of the best places to call home in the game, the Pleasant Valley Farmstead. Pleasant Valley is also the only region that will connect you to Timberwolf Mountain, but it also connects to Coastal Highway and Mystery Lake. Pleasant Valley also features some of the most punishing weather the game has to offer, so it might be best to start in Mystery Lake and move there when you’re ready.

Because of all the buildings and loot that you can find in Coastal Highway, you’ll probably want to use a map so you don’t miss any of it. It can be a tough place to travel if you’re in the mountains, but out on the ice and along the highway you can spot predators at a distance, making it one of our favorites in terms of not getting ambushed by bears and wolves. It also features the Quonset Gas Station, a place that people who love misery swear is the best base in the game. You see, Quonset Gas Station frequently has three wolves and a bear nearby, but whatever floats your boat. Coastal Highway connects to Mystery Lake (via the Ravine), Pleasant Valley, and Desolation Point (via the Crumbling Highway).

You probably won’t need a map to get through the Crumbling Highway region of The Long Dark unless you are looking for specific loot. You also shouldn’t plan to stay the night, unless you have a bedroll that you can use to sleep in the only indoor building in the region, a basement. There are a couple of cars and caves, but that’s risking it a bit too much. Leave early from Coastal Highway and get through Crumbling Highway and on to Desolation Point in one day.

The Desolation Point map will be quite helpful, as there are several areas of interest, especially the Riken, one of only two locations that features a forge. If you’re crazy enough to play on Interloper, you’ll need the forge, but only after you find a heavy hammer. Desolation Point is cut off from every other region, except Coastal Highway (via Crumbling Highway). It’s not the kind of place you call home for long. Get in, do your crafting at the Riken, and then go back to someplace warmer.

Timberwolf Mountain is a region that will require a map more than any other in The Long Dark. The entire point of going there is to reach the summit, and the region features exactly zero places to sleep indoors. There’s the Mountaineer’s Hut, which isn’t horrible, but it also has a huge hole in the roof so it won’t be the warmest place you ever sleep. Even the Ice Fishing Hut is missing a door, so that sucks. No, only go to Timberwolf Mountain if you’re geared up and have a means to stay fed and warm. But, absolutely go there because it’s probably the coolest location in the game.