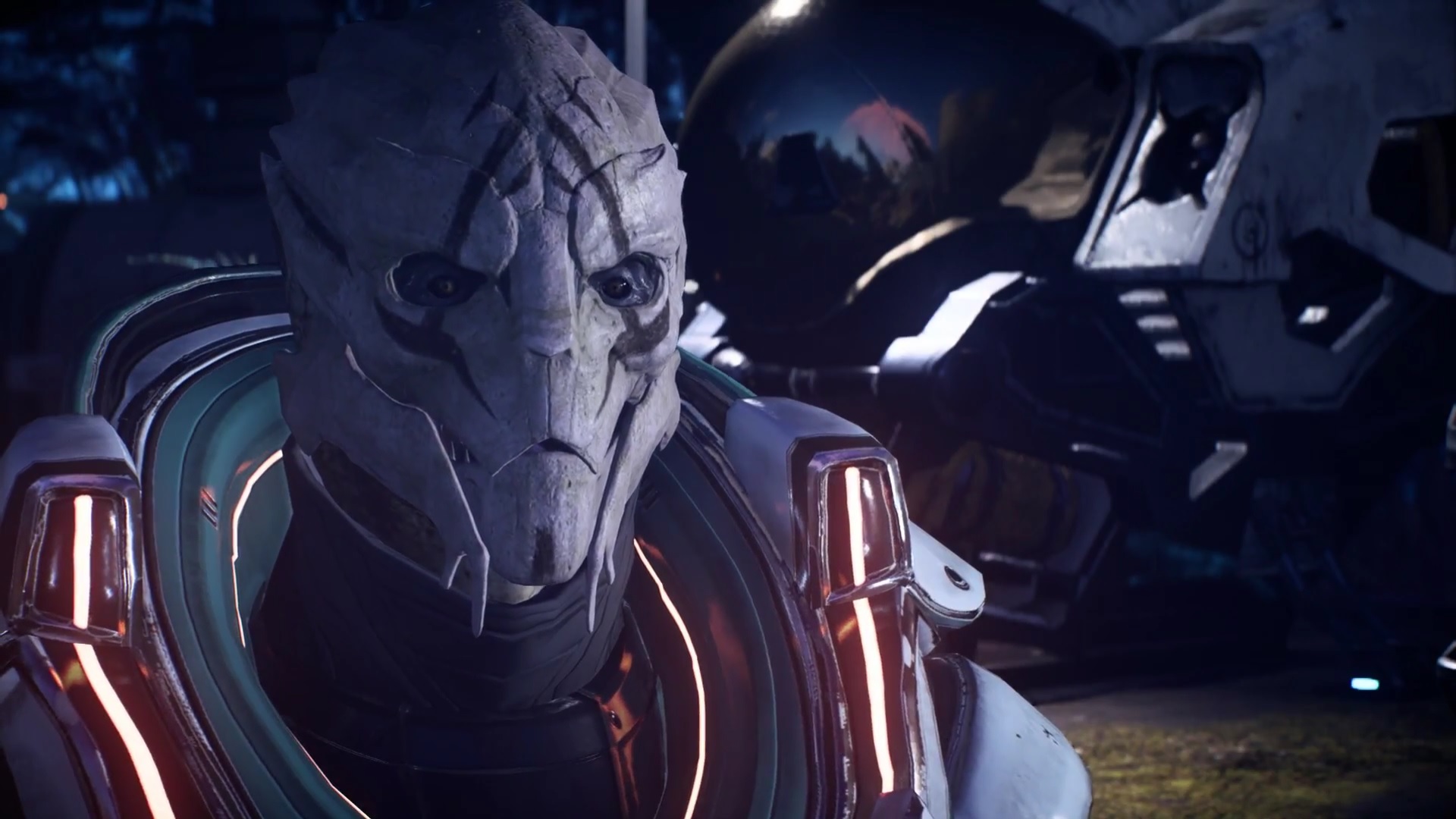 There are several ways that player choices can impact the ending of Mass Effect: Andromeda. This guide provides information on the choices that influence the final Priority Op mission, titled Meridian: The Way Home.

Of course, since we are talking about story details crucial to the Mass Effect: Andromeda ending, there will be plot spoilers in the information that follows. Consider this your spoiler warning!

In Meridian: The Way Home, players can control what happens to Captain Dunn based on choices made during certain previous missions. As the fight against the Kett rages on, Captain Dunn will make a bold move that can end in one of two ways. Here’s how to ensure Captain Dunn survives the final battle.

In order to unlock a better ending by having Captain Dunn survive, players will need to have recruited the help of three additional Pathfinders along the way: one Salarian, one Asari, and one Turian.

If the above criteria are not met and you end up with any less than three additional Pathfinders by the time you reach Mass Effect: Andromeda's ending mission, then Captain Dunn will perish.

Players have the opportunity to weaken enemy forces prior to the final mission, but doing so may come with its own consequences. During the secondary quest titled Dissension in the Ranks, players will receive a “kill code” from Primus. If players choose to use the kill code later on, then the Kett forces will be weakened during the final battle in Meridian The Way Home.

Ambassador to the Nexus

The last choice that players can make during the ending of Mass Effect: Andromeda is the choice of who to support as Ambassador to the Nexus. The choices are between Moshae Sjefa, August Bradly, Director Tann, Director Addison, and Efvra. There doesn’t seem to be a direct consequence to this choice as of yet, but perhaps we will see the outcome of this decision in the next Mass Effect title.

Now that you know how to get the best ending outcome for Mass Effect Andromeda, hopefully you are satisfied with the choices you made.