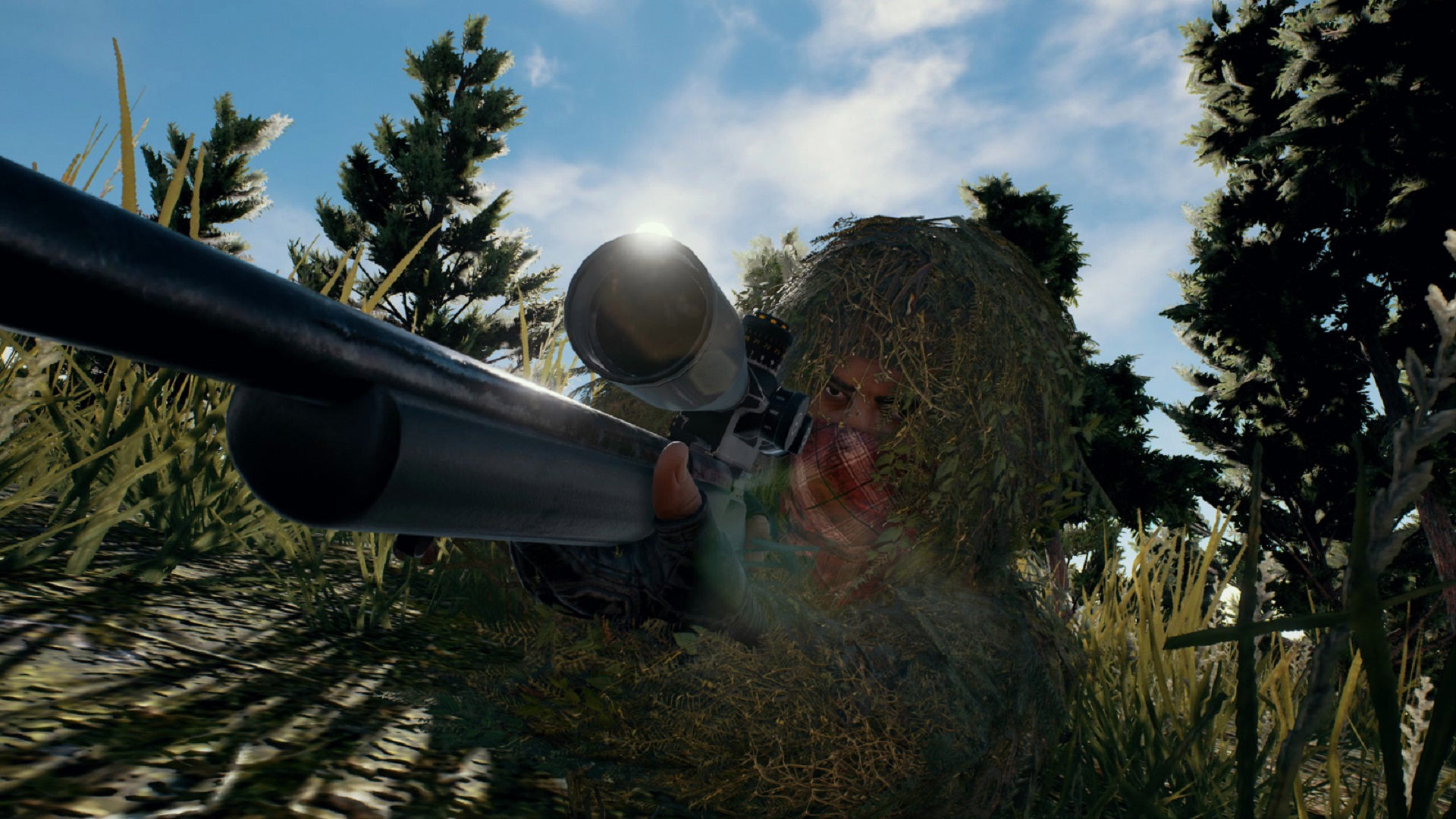 If you’ve been playing Playerunknown’s Battlegrounds with any degree of frequency, you’ve likely been picked off by a sniper or two by now and are no doubt wondering how you can find a sniper rifle of your own.

Well, we’ve got some good news and some bad news. The bad news is that most of the game’s available sniper rifles can only be found in airdrop crates. The good news is that we’ve got the relevant stats on all four rifles so that, if you do manage to find one, you’ll know how best to use it.

The AWM is your standard magnum sniper rifle which uses .300 Winchester Magnum ammunition. It can fire a total of five shots before it needs to be reloaded, and it can hold up to 500 shots total. It has four attachment slots so you can customize it to your liking.

Like most sniper rifles it has a very slow rate of fire but in most cases your opponent won’t survive more than one direct hit. You can find the AWM as a random drop in airdrop crates.

In many ways the M24 isn’t that different from the AWM. It too has a five round magazine, a 500 round max capacity, and four attachment slots. However, the M24 functions as a more traditional bolt-action rifle, using 7.62mm ammunition.

It also has a built-in telescopic sight, so it’s a slightly more favorable option if you want to be as far away from your targets as possible. The M24 can be found as a random drop in airdrop crates.

The SKS is unique among Playerunknown’s Battlegrounds’ sniper rifles in that it is the only one which has a semi-automatic firing method. Like the M24 it uses 7.62mm ammunition and it has a 10 round magazine, a 500 round max capacity, and three attachment slots.

Thanks to its semi-auto firing capacity and its increased clip size, the SKS is a favorable option both at range and in slightly closer quarters. The SKS can be found as a random drop in airdrop crates.

If you're lucky enough to find a sniper rifle in Playerunknown’s Battlegrounds, you'll also want to look good firing it by snagging a trench coat, and you'll need to locate a car spawn to take you to your preferred sniper's nest.