A look at some of the awesome new content available in Overwatch. 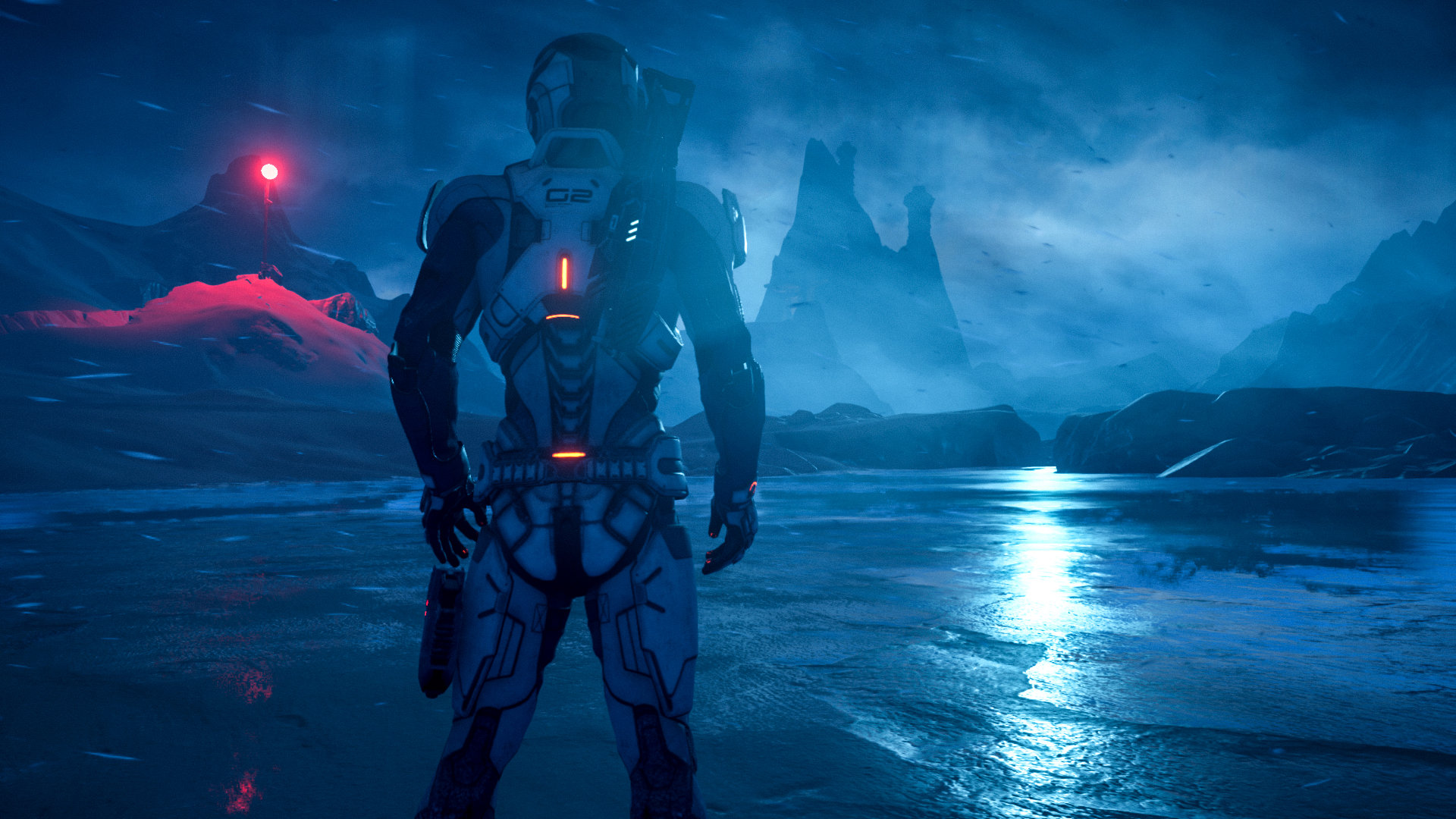 Where to find Trowzers, the snake who wears trousers, in Yooka-Laylee.

Looking for the Mass Effect: Andromeda server status? Well, you’re not the only one. It seems that the Mass Effect: Andromeda servers are a bit wonky at times, and players are frequently complaining that they are unable to connect to the game or the APEX HQ companion app. While there doesn’t appear to be any official sites that are dedicated to tracking such problems, hope is not lost.

The best advice we can give you to check on the Mass Effect: Andromeda server status is to follow the official Mass Effect: Andromeda Twitter account. If you notice that you’re unable to connect to the game or the APEX HQ companion app for mobile devices, visit their timeline and browse through to see if they’ve acknowledged troubles. It might take time before the outage is confirmed and acknowledged, but they’ve previously communicated server troubles to gamers using this method.

Reminder: our servers will be down for 1 hour starting at 8am PT. Multiplayer and Strike Teams will be unavailable during this time. pic.twitter.com/zc5cCbOptC

A solid backup option for checking the Mass Effect: Andromeda server status would be to visit the Mass Effect Co-Op subreddit, or even the main Mass Effect subreddit. While not official, both subreddits are likely to see people reporting outages almost as soon as they happen. If you’re having issues and can’t find any information on Twitter, try the subreddits and sort the posts by New. If others are experiencing the same problems as yourself, it’s a solid bet that you’re looking at a Mass Effect: Andromeda outage.

All this doom and gloom outage talk is getting us down, so we can only assume it’s doing the same thing to you. If you’re looking to brighten up your day, spend a few minutes browsing through our complete Mass Effect: Andromeda Romance Guide. It won’t fix any outages or tell you the Mass Effect: Andromeda server status, but it’ll give you something to look forward to the next time you decide to fire up the game.