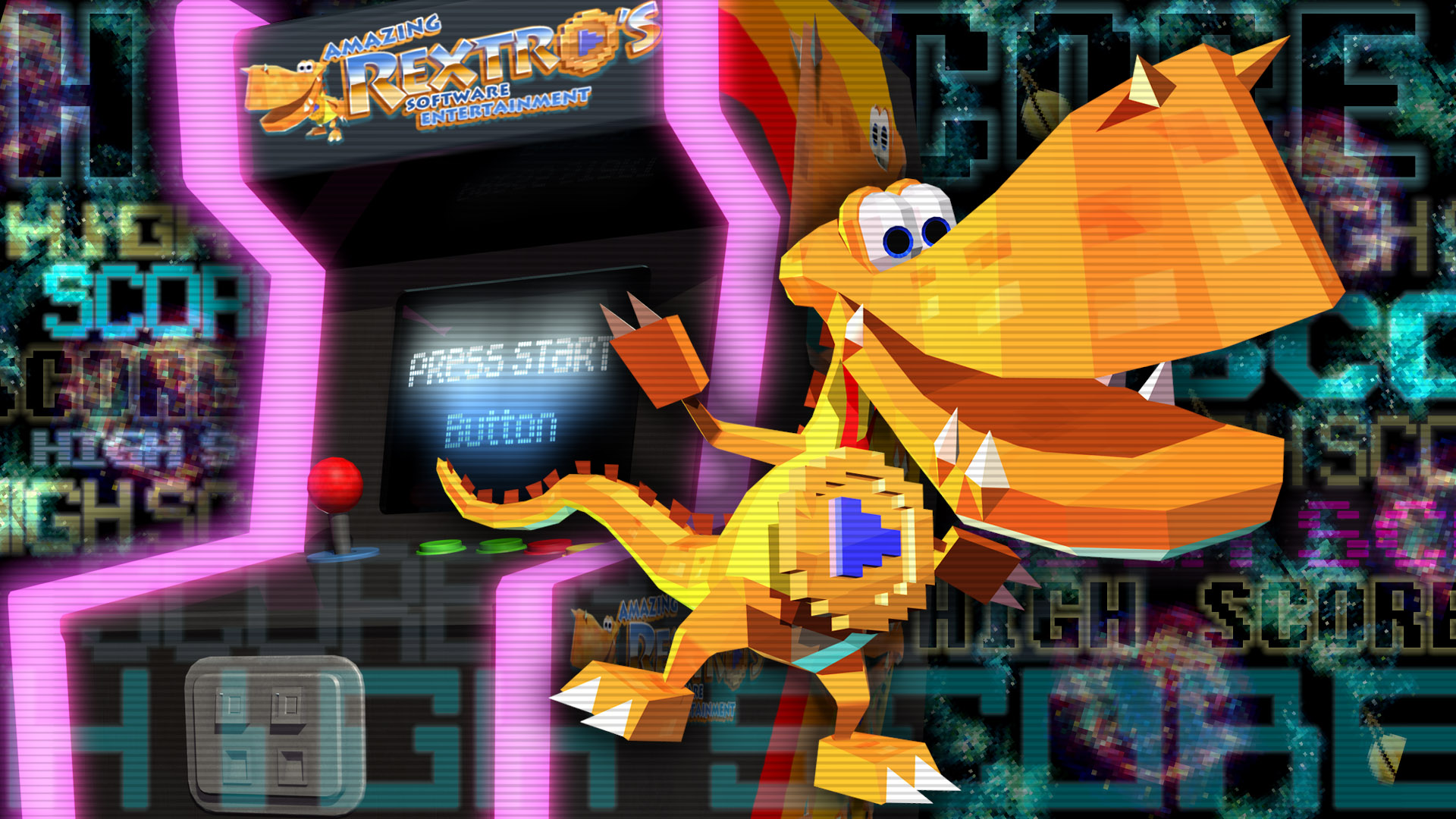 This guide will show you all Play Coin locations in Yooka-Laylee. There is one Play Coin hidden in each of the five levels in Yooka-Laylee, and finding them is required if you want access to arcade games. Two can be earned from each of arcade machines in every Grand Tomes, so take the time to find the Play Coins.

The Play Coin in Tribalstack Tropics can be found right near and his arcade machine. Look for the ramp that leads down into a gully. Stick close to the left wall and you’ll come across a cave, head inside to find the Play Coin at the back.

The Play Coin in Glacier is located in the expanded area in Castle. You will need to progress quite far through the castle until you come across .

Don’t go up the ramp, instead, go to the back of the room to find a hidden door behind some breakable boxes. In the next room are a collection of Play Coins, but only one of them is the real Play Coin. The one you need to collect is on the right-hand side near the middle.

The Play Coin in Capital can be found to the right once you enter the level. Follow the path until you see and his arcade machine. Next to it will be a slot machine. You must use the Buddy Slam on the buttons to show three images of Yooka and Laylee to earn this Play Coin. The spinner speeds up with every button you press, so be careful!

The Play Coin in Galleon Galaxy can be collected after you’ve expanded the Grand Tome. Enter the world and head to the left-most area near the giant pink moon, you will find an island in the shape of a skull and crossbones. You will find and his arcade on the island, head up to the highest peak to find the Play Coin.

The Play Coins can be fairly easy to find, unlike the extremely well-hidden Pirate Treasures. Be sure to collect the Play Coins so you can work toward unlocking all the in the game! If you read this guide, you should now know all Play Coin locations in Yooka-Laylee.