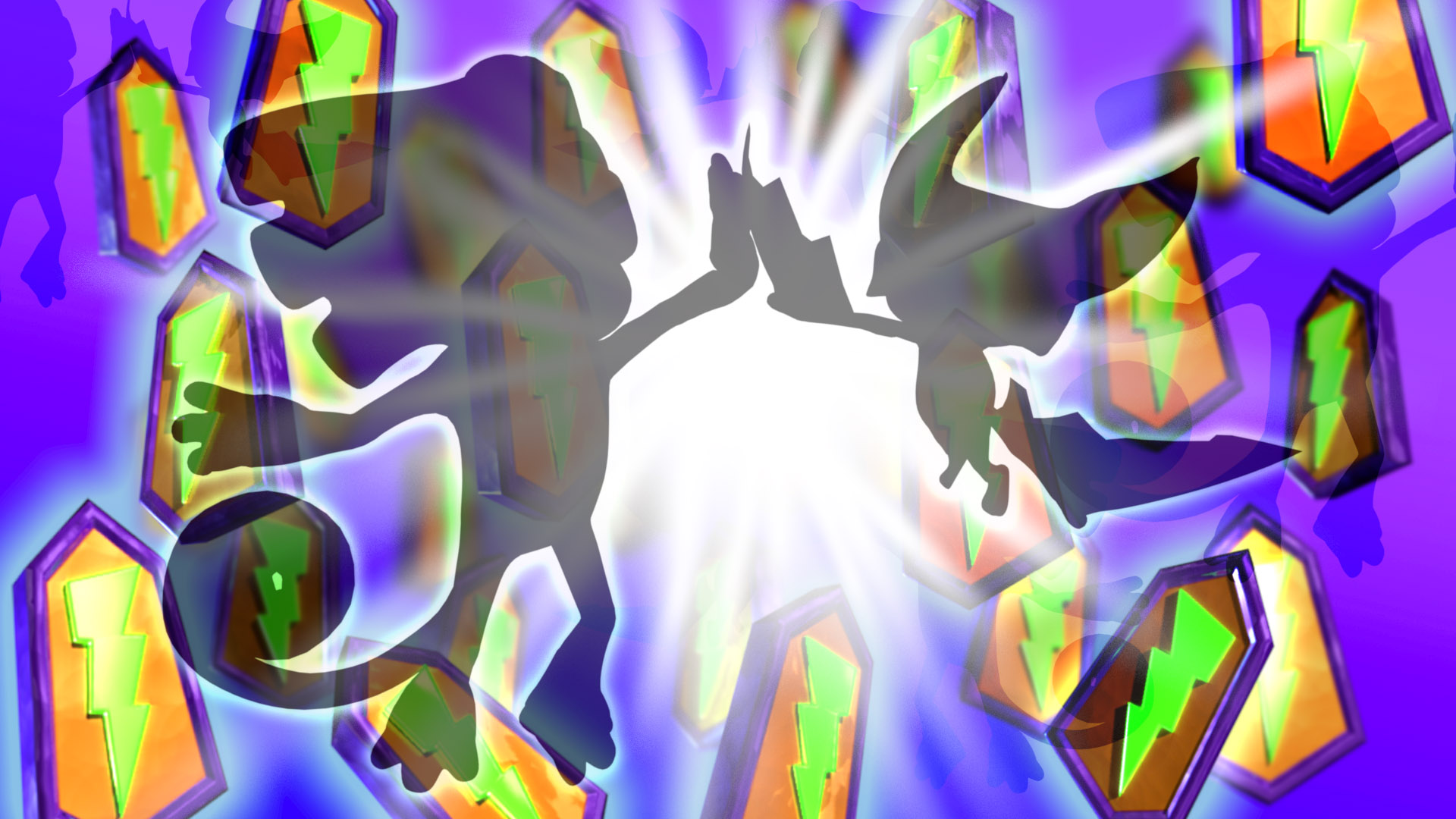 Power Extenders increase the amount of power you have, which means you can use more abilities or use abilities for longer. Unfortunately, Power Extenders do not increase how fast your power regenerates, so thankfully there is a Tonic that increases Power recharge speed!

To find the Power Extender in Tribalstack Tropics, you must first expand the Grand Tome. Head to the very top of the Monument in the back-left of the area by using the ramps to head around the right side to where the Butterfly Booster is located.

Go through the door in the back and make your way to the very top to find a cannon, and near it, an invisible statue. Use Sonar Shot on the statute to activate a floating platform that will take you to another platform.

Keep going until you reach the top and find the Power Extender sitting on the stone arches.

The Power Extender in Glacier is located in the Crystalline Cave right near the beginning of the level. To find the cave, head over the small body of water at the start and turn right. Continue along the cliff, up the ramps, until you enter the cave. Proceed through the cave until you come across a bunch of snowmen.

You must use the Slurp State skill on the beehive near the snowmen to make Yooka sticky. Roll up the slippery ramp further along the path and when you reach the top, destroy the boxes on the left and eat a cannon ball to make Yooka heavy. Turn around and go back down the ramp, past Mr. Blowy but stick to the left. You will reach a little ledge where you will find the Power Extender.

To find the Power Extender in Marsh, you must expand the Grand Tome and head to the new area using the newly added floating logs. Run to the right of the building with the Mr. Blowy until you see a pumpkin and an open pipe.

Head through the pipe, jump along the platforms and then to the pipes near a tree. Climb from the pipe to the tree and then up to the highest pipe to get this Power Extender.

The Power Extender in Capital is on top of the ball puzzle where you must get the ball through a maze using a button. To reach it, you must first collect the Mollycool in Capital  and give it to Dr. Puzz.

Transform into a helicopter and fly to the top of the maze to collect the Power Extender. Alternatively, you can use the environment around the maze to reach the top.

The Power Extender in Galleon Galaxy is found inside the Cosmic Cavern, the cave just behind the lighthouse. You will need to use Sonar Shield to get past all the red lasers and reach the at the end.

Press the button to disable the lasers, and then go back into the spinning turbine. The Power Extender is on the axle of the turbine. Note that you can stand in the hole and ride it up until you’re above the axle, and then walk out to get it.

Collecting all the Power Extenders can be a good idea, as it will increase the amount of energy you have, allowing you to use more moves or use moves for longer periods of time.

If you followed this guide, you should now know all Power Extender locations in Yooka-Laylee.