Where you can find all five Gatekeeper Coins in the fourth level of Snake Pass. 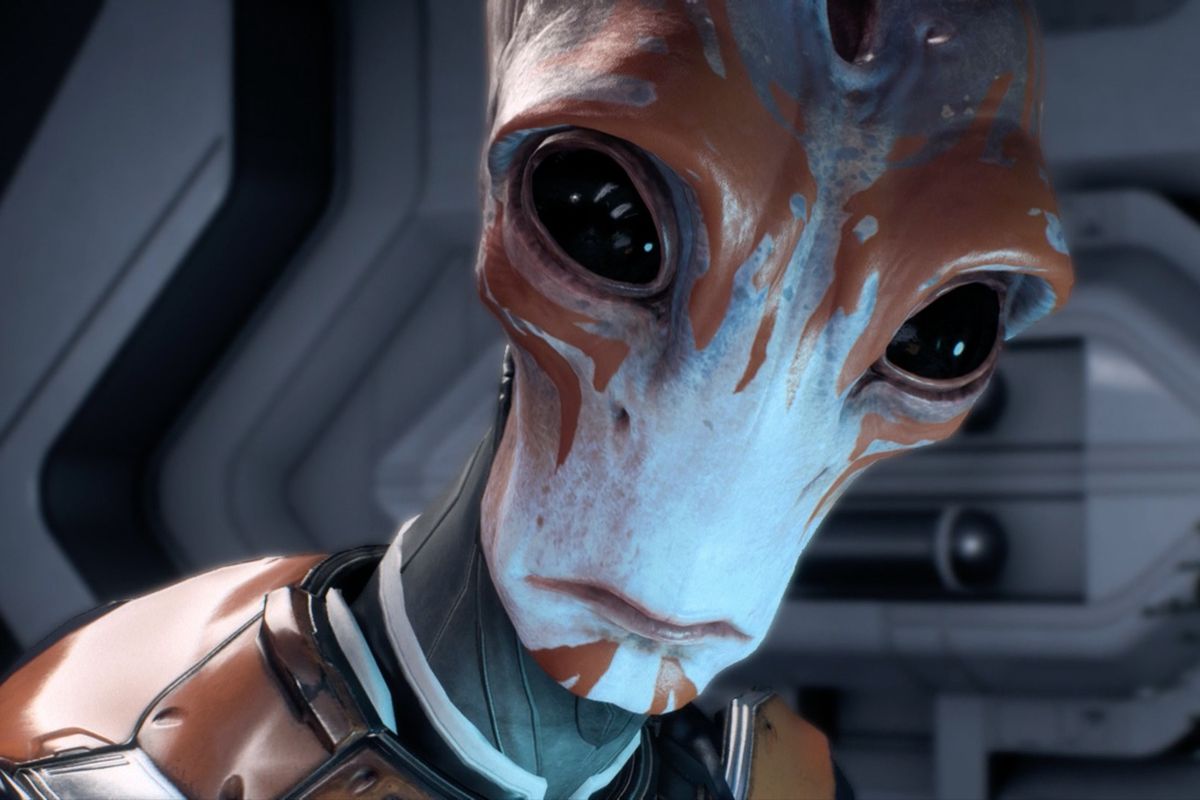 Where you can find all five Gatekeeper Coins in the fourth level of Snake Pass.

During this mission, players must choose whether to save the Krogan Scouts, or to save Pathfinder Raeka. We will explain the consequences that follow each decision so that players can determine which choice to make.

Near the end of the Hunting the Archon quest in Mass Effect: Andromeda, you’ll be faced with a choice: save Drack’s Krogan Scouts, or save Pathfinder Raeka and some other Salarian prisoners. Both decisions lead to a tough battle afterward. When prompted to make this decision, get ready for a fight soon after.

If you choose to save Pathfinder Raeka, you’ll be tasked with rescuing several other imprisoned Salarians as well, fighting off another set of Kett soldiers along the way. Once you free the Salarian prisoners, Pathfinder Raeka will go back to the Tempest and you will be able to call upon her for help in the future. You will also win over the Tempest’s Salarian pilot, Kallo.

Meanwhile, the Krogan Scouts will remain imprisoned by the Archon. This allows the Archon to turn them into Krogan Behemoths, which you will have to battle throughout the rest of the game. These are strong, difficult enemies to fight, but if you don’t mind a bit of a challenge, then go with saving Pathfinder Raeka in Mass Effect: Andromeda.

Save the Krogan Scouts

The Krogan Scout alternative choice plays out similar to the Pathfinder Raeka choice in that you must fight off more Kett soldiers afterward and end up with mutated Salarians for future enemies.

If you choose to save the Krogan Scouts, you will then have to go about battling more Kett soldiers in order to rescue the imprisoned Krogans. Your heroism impresses Drack and will prevent the Krogans from being transformed into Krogan Behemoths. This ensures they will be around to help you later. A new Pathfinder named Captain Hayjer will join the Tempest crew to replace Pathfinder Raeka.

The imprisoned Salarians that you didn’t rescue will remain captured by the Archon, and will be turned into mutated enemies that you will fight throughout the game. Luckily, these mutated Salarian enemies aren’t nearly as difficult to fight compared to the Krogan Behemoths.