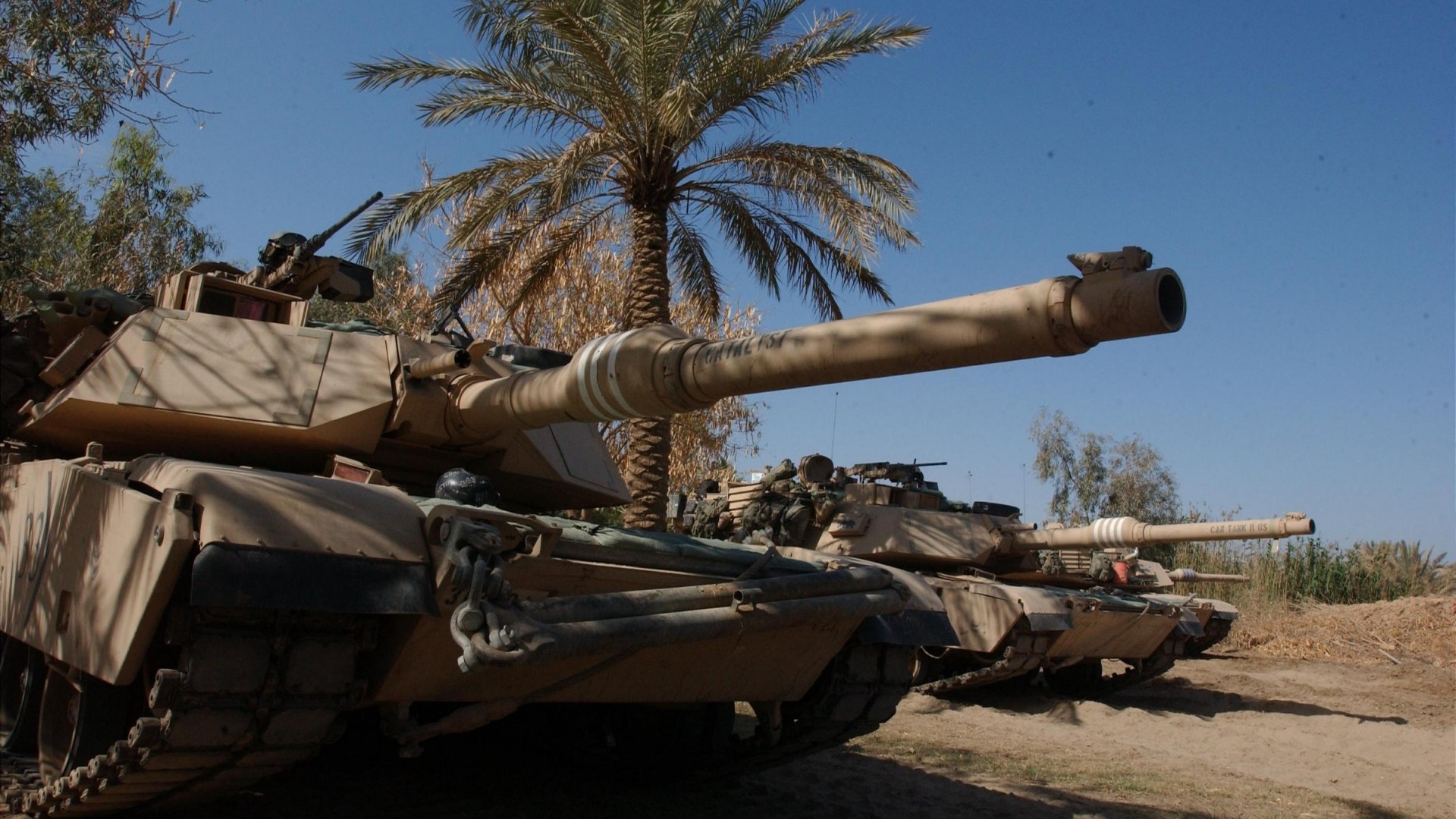 April 12th marks the sixth anniversary of World of Tanks’ North American launch, and in celebration, Wargaming is set to offer a number of in-game bonuses that all players can take advantage of.

First, players can get a free bonus garage slot and special anniversary emblem simply by logging in before April 12th. Additionally, the first victory a player earns each day up until Tuesday, April 11th will grant five times the usual amount of XP.

Discounts on the following items are also active from now until April 13th:

The following tanks have Tank Mastery missions from today until April 17th:

For more on the latest World of Tanks coverage, be sure to read up on our guide to how spaced armor works and how you can best use it to your advantage.