Take a load off and enjoy these top-notch Twitch streamers playing Battlegrounds. 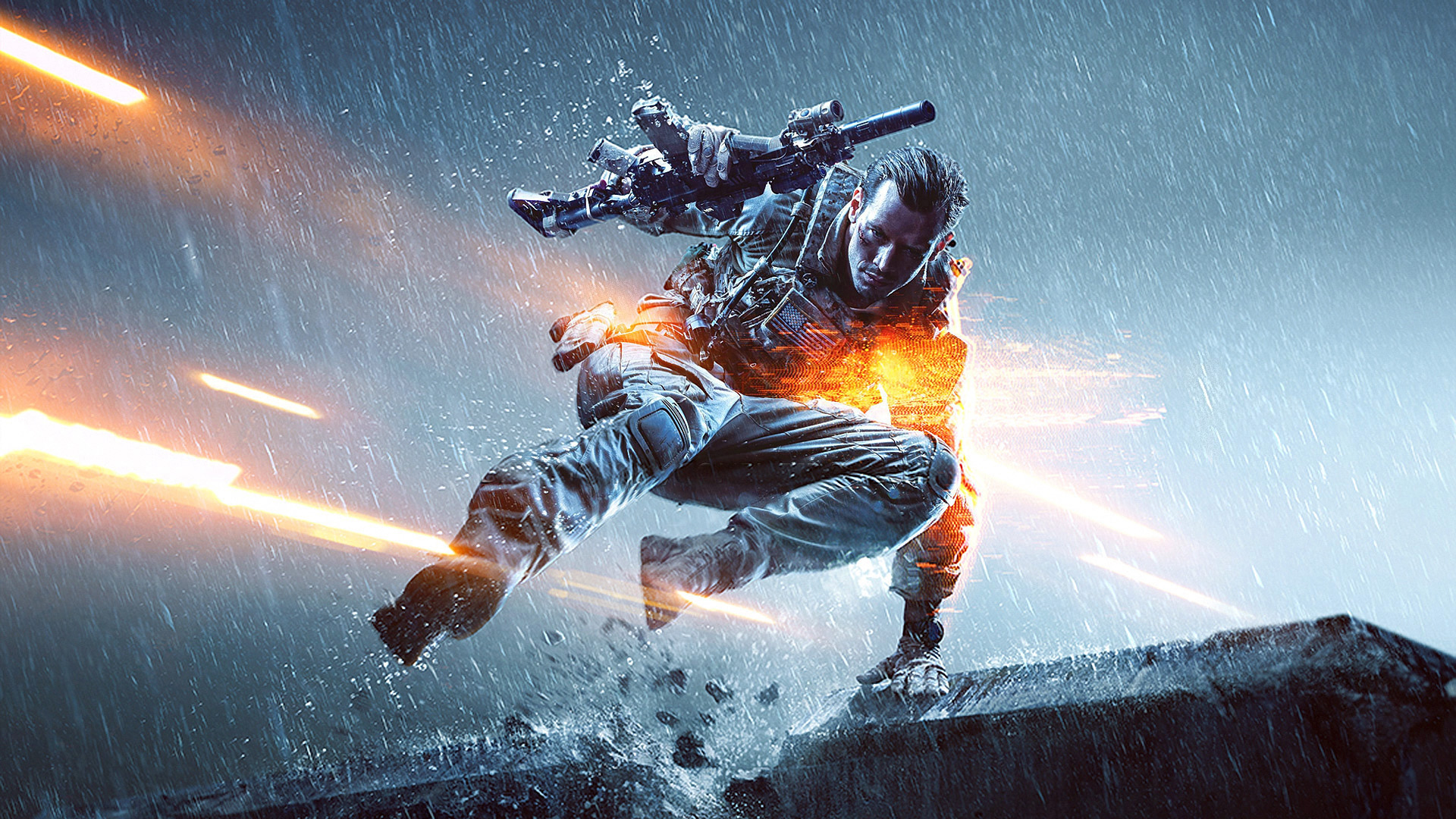 Indie Games and the Vinyl Record

Like most other Battlefield games, Battlefield 4’s multiplayer is mainly about large-scale warfare. As such, there are times when it really pays to have a shotgun and the skills to use it. Especially when you find yourself in an elevator that’s about to be stormed by a group of enemy players like Reddit user xXSnowStormZz did.

I’ll confess, I’m not really that great with shotguns when it comes to competitive shooters. The main reasons being that I rarely manage to get in close enough range of an enemy player before they riddle me with bullets. And on the few occasions that I do, I usually choke at the last second and wind up missing before—you guessed it—being riddled with bullets.

This is why I’m so envious of Reddit user xXSnowStormZz, who posted the following clip on the Battlefield 4 subreddit.

Let’s spare a moment of silence to xXSnowStormZz’s crouching teammate whose sacrifice allowed for the beautiful montage of close-range death witnessed above.

For more crazy Battlefield , be sure to watch this clip in which a Battlefield 1 player manages to take down an entire enemy squad with nothing but a revolver.