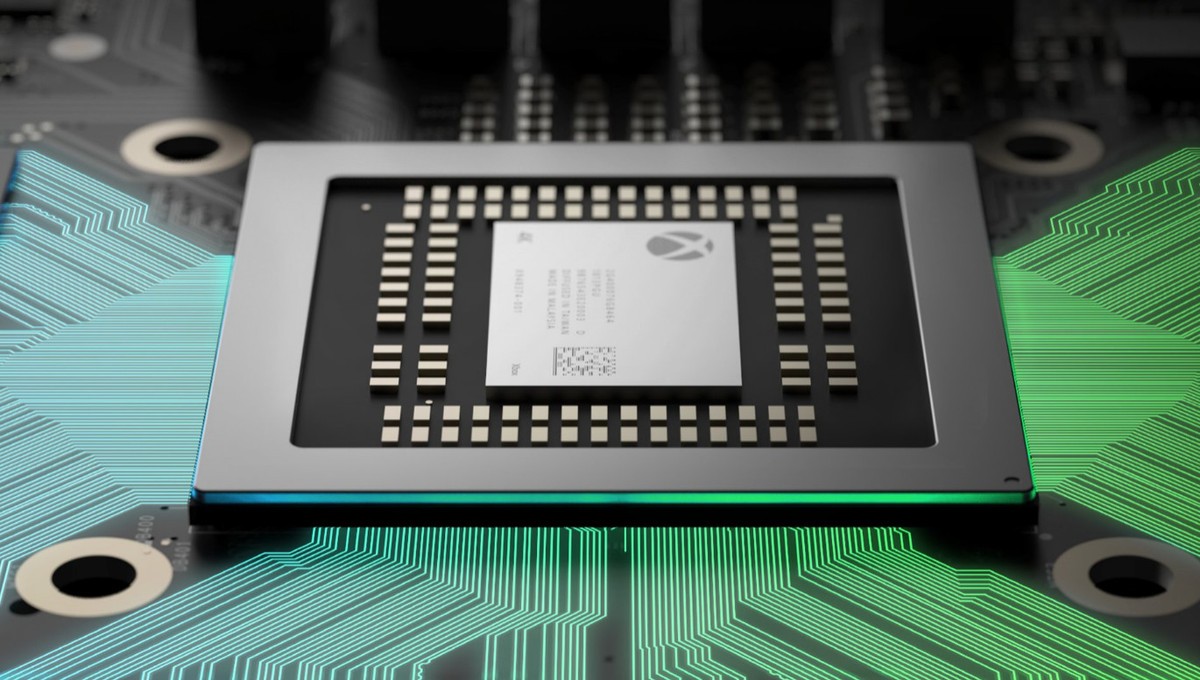 Microsoft’s Project Scorpio will have eight custom x86 cores clocked at 2.3GHz, while the PS4 Pro instead has eight Jaguar cores clocked at 2.1GHz, according to information from Digital Foundry. So far, these two systems seem very similar in terms of computer processing power.

Storage is an important component to factor in, as games have begun taking up more space over the years. Both consoles boast a 1TB 2.5-inch hard drive, but no further details have been revealed regarding the Project Scorpio hard drives at this point.

Perhaps the hard drives can be upgraded to have more storage like they have in previous Xbox consoles, but for now we’ll just have to assume both the Xbox Scorpio and PS4 Pro are tied in terms of storage.

When comparing the memory of the Xbox’s Project Scorpio against that of the PS4 Pro, Project Scorpio edges out the competition by several gigabytes. Microsoft will upgrade from 8GB DDR3 RAM and 32MB ESRAM on the standard Xbox One to a much larger 12GB GDDR5 RAM for the Xbox Scorpio.

As 4K-capable products continue to gain popularity amongst consumers, pressure is being put on the game console market to accommodate the graphical needs of gamers.

Today we found out that Xbox Scorpio will feature 4K UHD Blue-Ray capabilities, similar to what the Xbox One S offers already. PS4 Pro on the other hand, only offers a Blue-ray reader, sans 4K. Unless the PS4 Pro comes out with a newer 4K-ready version, the Xbox Scorpio will clearly be leading the charge in the race to 4K on consoles.

Digital Foundry has estimated that the Scorpio will cost about $499 USD, slightly more than the PS4 Pro’s $399 price point. However, the Xbox Scorpio’s extra memory, higher performance power, and 4K capabilities may justify this higher pricing.

Overall, the Xbox Scorpio is looking to be a promising console with the potential to edge out the competition. Now that we’ve compared Microsoft’s Xbox Scorpio to the PS4 Pro, let us know which of these two consoles you’d prefer in the comment section below.