Project Scorpio looks great on paper but is that enough to bring in sales? 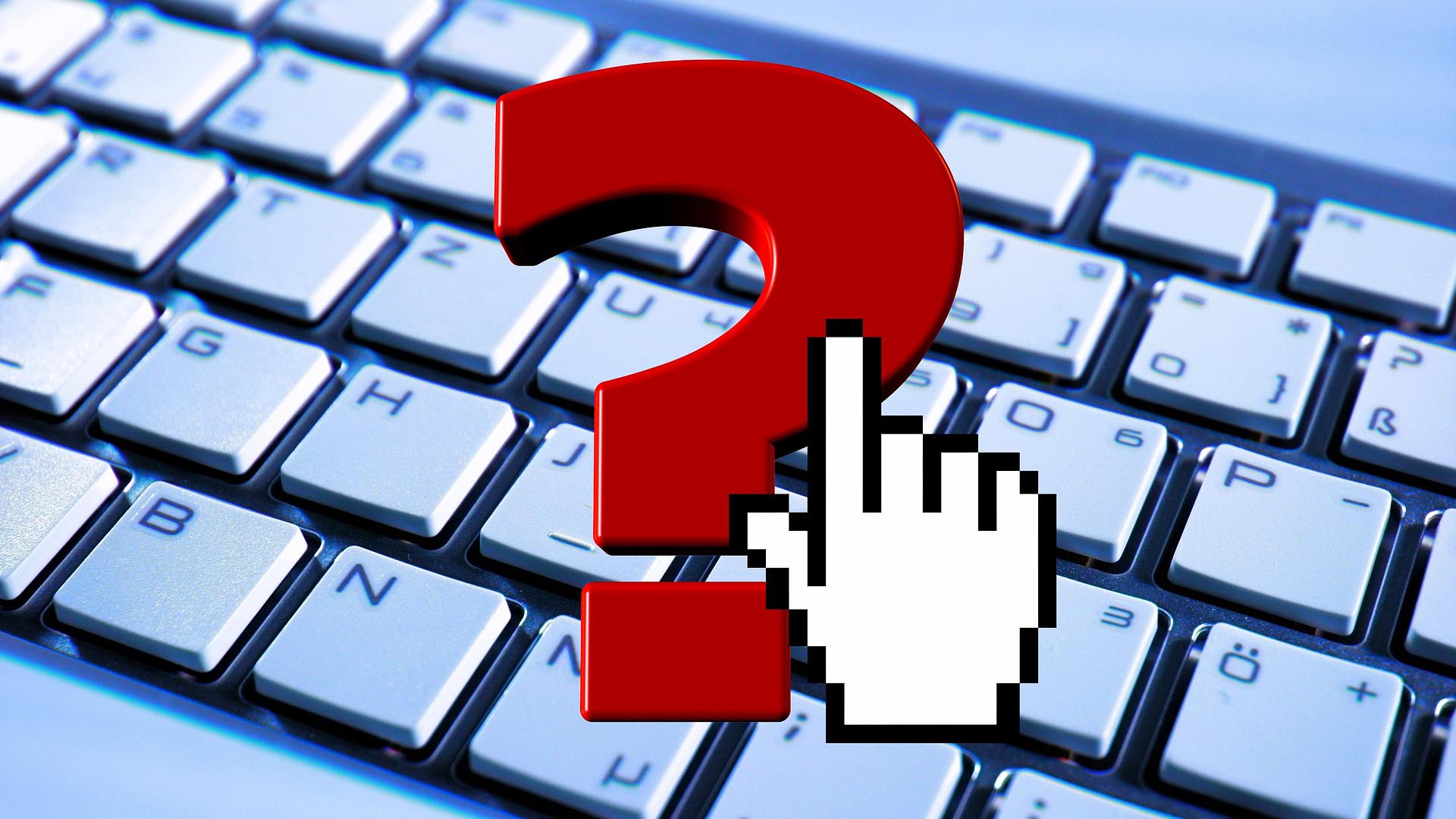 Xbox Scorpio - What the Hell is a Teraflop?

Get a GRIP With This Combat Racer

A spiritual successor to the Rollcage series.

Back when Microsoft announced the Xbox Scorpio (Project Scorpio), the internet lost its damn mind mocking the company’s use of the word “teraflops” to describe the speed and power of the upcoming Xbox console. Most of us didn’t know what a teraflop was, but having six of them seemed like a good thing. Well, as it turns out, teraflops are a real thing, and having six of them is indeed good.

What is a Teraflop?

According to Wikipedia, the term “floating point” refers to a number’s decimal point being able to “float.” This means it can be placed anywhere relative to the significant digits of the number. Floating point operations per second refers to how many calculations can be made per second when working with floating points.

For most gamers, this still doesn’t mean jack, so we’ll put it in terms that we can all understand. The GTX 1080 Ti is probably the best graphics card available to consumers right now, boasting 11.3 teraflops, or TFLOPs if you want to impress your friends. The PS4 Pro, Xbox Scorpio’s direct competition, has 4.2 teraflops. At the end of the day, the Xbox Scorpio has the computing power to outperform the PS4 Pro when you measure with teraflops. We don’t know if this increase in computing power is a recipe for success for the Xbox Scorpio, but it’s got the teraflops to take a run at it.