Submissions are open until the end of the month. 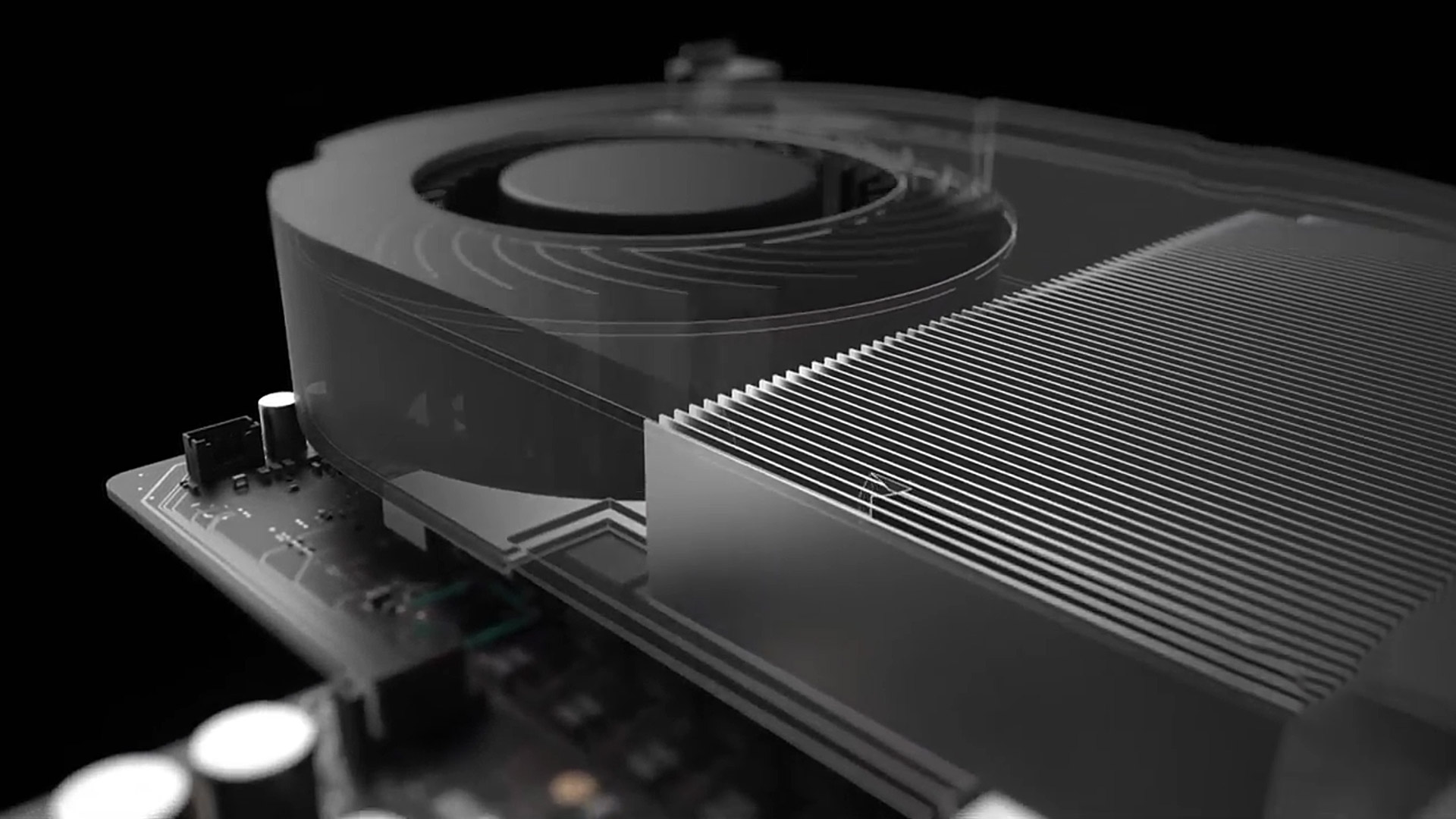 Where cars spawn in Playerunknown’s Battlegrounds.

Earlier today, Microsoft unveiled the hardware specifications of its upcoming Xbox One model which is currently titled Project Scorpio, making good on its previous promise that Scorpio would be the most powerful video game console to date.

As you can see in the below image from Eurogamer’s Digital Foundry analysis of the Xbox Scorpio, the console is packing some serious firepower under its hood. Microsoft was careful to clarify that the Scorpio isn’t the start of a new console generation, it is merely a refreshed and beefed up version of the original Xbox One, which means it will be able to play all previously released Xbox One and backwards compatible Xbox 360 games.

Also, for those who were worried that their basic Xbox One console might soon be rendered obsolete, Microsoft says it doesn’t want to leave any loyal Xbox users behind and thus will not be developing games that are exclusive to the Scorpio. However, both older and newer games should run noticeably better on the Scorpio thanks to the console’s improved tech.

A final price tag for the Scorpio console has yet to be confirmed by Microsoft, but speculative reports suggest that it could launch at a $499 price point, meaning it would be $100 more expensive than Sony’s PlayStation 4 Pro.

The actual price is expected to be revealed during Microsoft’s E3 press conference in June and the console itself is expected to launch sometime during the holiday 2017 season. We’ll undoubtedly learn more when this year’s E3 comes around.