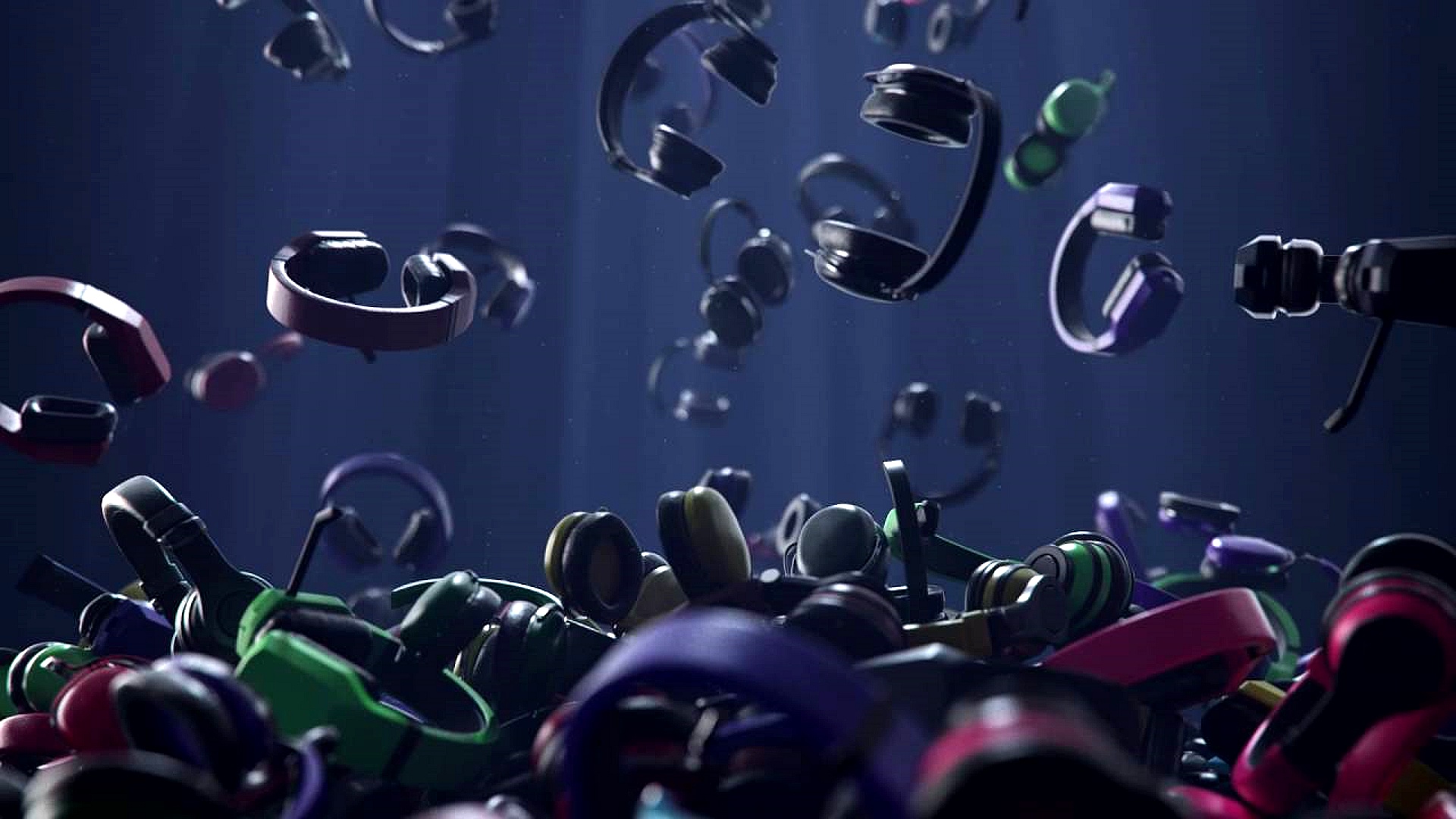 The Best Gaming Headsets of 2017

Turtle Beach is known for their wide range of headsets that accommodate the various needs of both PC and console gamers. The Turtle Beach Elite Pro Tournament headset seems to be marketed toward eSports enthusiasts and competitive shooter fans wanting to take their game audio to the next level. It’s compatible with both Xbox One and PlayStation 4, as well as PC and mobile devices.

The Turtle Beach Elite Pro Headset has a more technical design with somewhat chunky ear cups made of Aerofit memory foam cushions that block outside sounds. This headset also features a “ProSpecs Glasses Relief System” that allows you to wear glasses comfortably under your headset without them squishing awkwardly into your temples.

In terms of audio, game sounds come through loud and clear thanks to the 50mm Nanoclear speakers. To really up your audio game, you can purchase the Tactical Audio Controller as well, which is like a mini sound board that lets you adjust and control your game, chat, and microphone levels. This will bump up the price to $199, but without the controller the Turtle Beach Elite Pro Tournament headset sells for a retail price of $169.95 USD.

If you don’t want to fiddle around with a bunch of wires, then the Astro A50 Wireless Headset is a great headset to consider. The A50 Wireless headset is compatible with most gaming platforms, including PC, Mac, Xbox One, and PS4. If you’re willing to spend a bit more to ensure you have a good quality headset, then an Astro A50 may be for you.

The Astro A50 gaming headset includes a 5GHz wireless transmitter that offers low-latency communication over the air waves. This headset also features 7.1 surround sound through built-in MixAmp technology. Gamers who like to livestream can also take advantage of the Command Center software that allows you to customize your audio for your stream setup. The battery lasts up to about 15 hours, which should be enough to allow you to go for several extended gaming sessions without having to recharge.

At a retail price of about $270 USD for both the headset and the base station, the Astro A50 Wireless Headset is one of the pricier options on this list, but is still one of the best gaming headsets of 2017.

We can’t really make a list of top headsets without mentioning at least one Senneheiser product. When it comes to the best gaming headsets of 2017, the Sennheiser G4ME ONE is hard to beat.

The Sennheiser G4ME ONE gaming headset works with PC, Mac, and mobile devices, as well as consoles that have a 3.5mm audio port and adapter. This headset features a lightweight design and soft, velvety XXL ear pads that surround your ears in comfort.

The German transducer technology behind the G4ME ONE headset provides accurate game audio input, while the noise-cancelling microphone allows for clear verbal communication. The volume controls are on one of the ear cups, which means you’re less likely to accidentally bump into your volume switch.

For a more affordable, multi-platform headset, look no further than the Kingston HyperX Cloud II gaming headset. The HyperX Cloud II features USB sound card that delivers 7.1 virtual surround sound like the Astro A50, but can also be plugged into game consoles and mobile devices that have a 3.5mm audio jack. You just need a USB connection to utilize the surround sound feature.

The plug-and-play design of the HyperX Cloud II means that there isn’t any complicated software to worry about, making setup a seamless process. The microphone is also detachable for those who want to bring them to work or school as just headphones instead. The USB audio controller includes buttons to adjust the microphone and headset volumes separately, and you can even anchor the controller using the clip on the back to keep it out of the way.

Starting at just $99 USD, the Kingston HyperX Cloud II is a promising headset that won’t break the bank, earning it a spot on our list of the best gaming headsets of 2017.

Steelseries recently launched their new Arctis series of headsets, hellbent on giving the gaming headset industry a run for its money. The Arctis line of headsets are affordable yet versatile enough to meet the needs of many types of gamers.

Of the three models available in the Arctis series, we’ve chosen to focus on the Arctis 5, simply because it features RGB illumination on the outside of the ear cups, much like the illumination of a high quality gaming keyboard. The ski goggle headband strap prevents the headset from feeling too heavy, and can also be customized using interchangeable straps.

The Steelseries Arctis 5 features both USB and analog connection capabilities, and includes the same speaker drivers found within the pricier Steelseries Siberia headsets. All Arctis series headsets support 7.1 surround sound and audio software customization. The ClearCast bidirectional microphone ensures that the mic picks up your voice in a narrow range, filtering out background noise in a way that most other popular headset brands don’t, leaving you with crisp, clear voice communications.

The Steelseries Arctis 5 headset costs $99 USD, making it a much more affordable option than most of the others on this list. The Arctis 3 only costs $79 USD, but does not include USB connectivity. The pricier Arctis 7 has all the same bells and whistles of the Arctis 5, except it’s also wireless.

Overall, the Arctis 5 headset offers good quality audio, multi-platform support, and customization options at an affordable price. That’s what makes the Steelseries Arctis 5 as one of the best headsets of 2017.