WGLNA Livestream AMA Will Be Held On April 8th

You can submit your questions now. 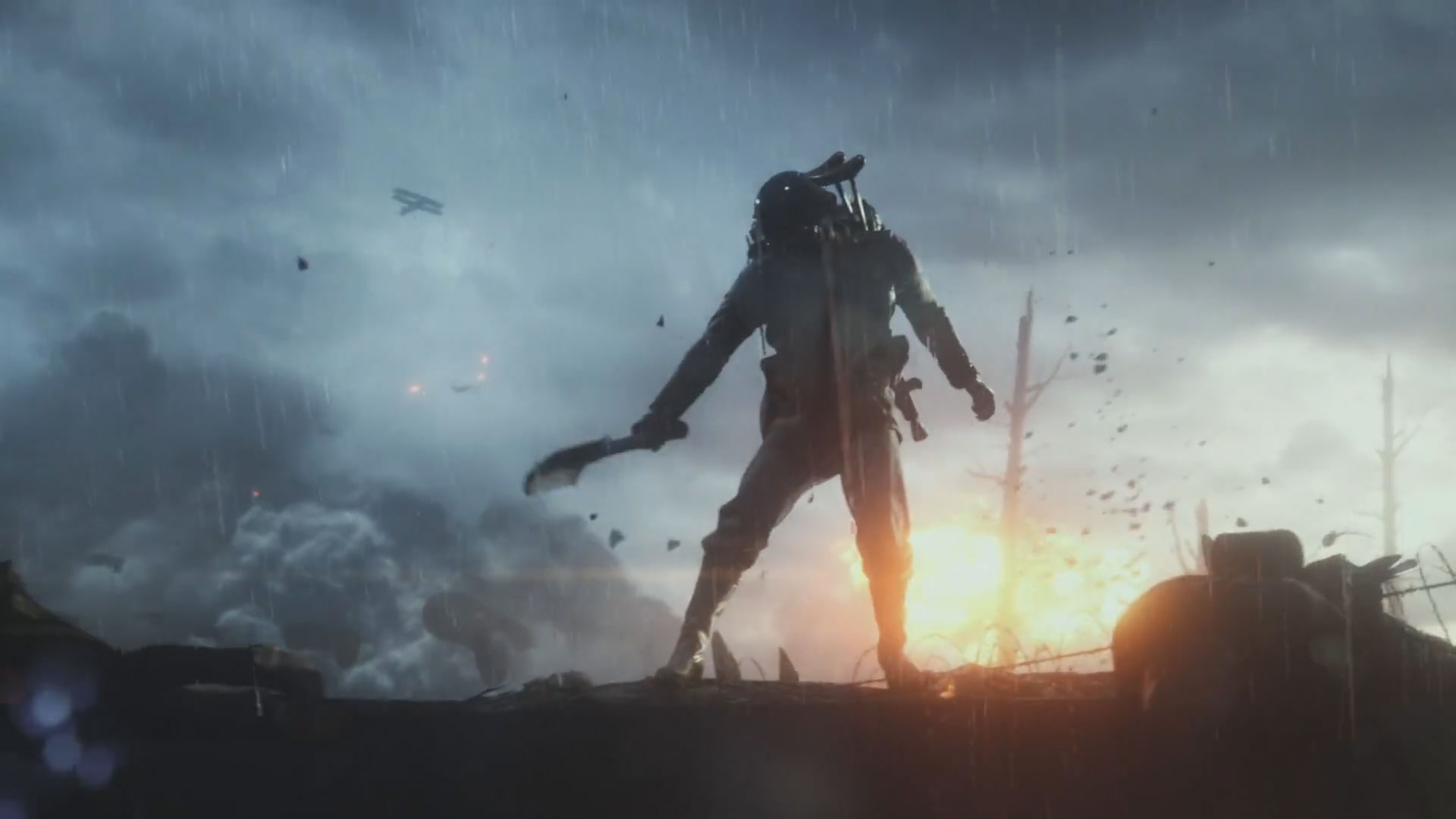 Battlefield 1 Player Takes One for the Team in Style

Sniper Rifles and Where To Find Them in PlayerUnknown's Battlegrounds

A guide on sniper rifles and where to find them in Battlegrounds.

They say that sometimes it’s better to be lucky than good, and luck was certainly on the side of one Battlefield 1 player who wasn’t afraid to make the ultimate sacrifice for the sake of their team.

Redditor DrunkenRobot7 recently posted the below gif on the Battlefield 1 subreddit, showing how they found themselves in a rather odd position during a multiplayer match. Figuring they were doomed to die anyways, DrunkenRobot7 did what any practical player would do and decided to take a few enemy players down with them.

Since the vehicle backed up a bit after initially passing over DrunkenRobot7’s impromptu hiding spot, one can assume the player in the vehicle was trying to run them over but was betrayed by the blown up terrain. Luck was clearly on DrunkRobot7’s side not once but twice, as they both managed to avoid becoming road-kill and also happened to have a few dynamite charges which they put to excellent use.

For more impressive Battlefield 1 , be sure to watch this recent clip in which a single player manages to take down an entire enemy squad using nothing but a pistol and a few well-timed melee attacks.