Destiny: How to Beat Templar Challenge - Vault of Glass

How to complete the Templar Challenge Mode in Destiny's Vault of Glass raid. 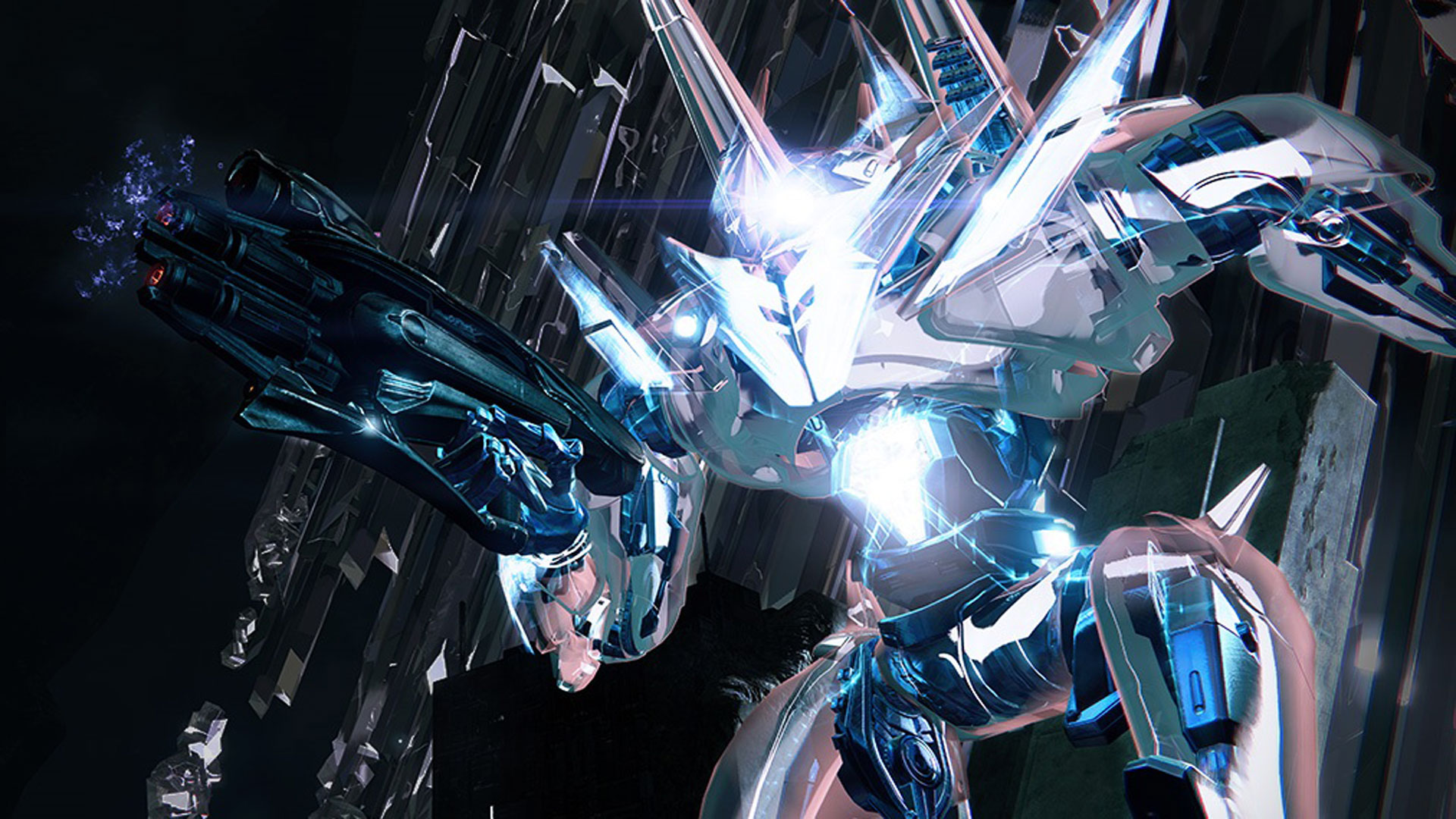 In this article, we’ll be focusing on the  Challenge and strategies to get it done easily.

How to Beat the Challenge

The Challenge in Vault of Glass is simple to understand but difficult to master. In order to successfully complete the Challenge, whenever a team is teleported to the Past or Future, each Guardian must kill one Oracle with no Guardian killing more than one Oracle. This must occur each time a teleportation phase occurs.

There are a couple of strategies and tips you can employ to have an easier time at beating the Challenge mode in Vault of Glass. The easiest and best strategy for killing the Oracles is a simple, yet chaotic one. Killing an Oracle is a free-for-all, and as soon as someone sees their name appear at the bottom of the screen with the text "has killed an Oracle", they stop shooting and head back to the main arena.

Basically, every player who is currently inside a Vex will be shooting at Oracles, trying to kill them. This increases how quickly Oracles die as more players are shooting them. As soon as someone kills an Oracle, they're free to leave. What makes this strategy better than calling out numbers, is that players don't need to try and remember what number they were or fight for a number or even accidentally kill the wrong Oracle.

To ensure this strategy works, the players who do not get teleported will need to open up the appropriate Vex gate. As soon as the gate opens, two players from outside need to enter the gate, and as soon as someone from inside comes out, the final person from outside goes in.

The last person to get into the gate will typically be killing the final Oracle, which means they'll be fairly close to the Vex gate, making for an easy escape. Players who are teleported, it is their goal to kill their Oracle and get out as fast as possible. The only problem the teleported players will face is who is picking up the Relic, so it's important for at least 4 out of the 6 players to have a fairly solid idea of what to do with the Relic.

The person holding the Relic is responsible for Cleansing the people that are teleported first. Everyone else should also leave the third Oracle for the Relic holder so that they can use the Relic's Super to kill it.

If this fails, the Relic holder can always go beneath an Oracle and use a jump slam attack by jumping and pulling Right Trigger. This will destroy Oracles directly above but is best used on an Oracle that isn't too high in the air.

As soon as the Relic holder gets the Relic, it is important for them to go and kill the three enemies that spawn. This will ensure their fast enough so that they are able to shoot the third Oracle.

After a few people leave and some more enter, the Relic holder should be alright to Cleanse one last time and leave the portal, at this point, you will need to head to a predetermined position.

Typically, the best position for players to wait is on top of the pillar that sits in the middle of a sync plate. This allows them to be up and off the ground, avoiding the explosive Supplicants.

Alternatively, players can wait on the island and kill Supplicants while the Oracles are being destroyed. Whatever the case, it is imperative that Supplicants are killed as they will be the cause of many wipes.

Once everyone has killed an Oracle, the best strategy is to sit on the island, in the protective Relic shield and shoot . A Titan can place a Ward of Dawn with Weapons of Light at the very rear of the island to increase damage output.

Hunters can fire tethers to further increase the damage. Sniper rifles with high impact or a fast rate of fire do well, as does the Sleeper Simulant or Gjallarhorn.

The Relic holder should keep an eye on the Time's Vengeance buff you receive after killing all the Oracles. They need to count down the clock so that the other members can leave the island with enough time to spare before being teleported. If a Titan has placed a bubble at the rear, it's a good idea to flee using the bubble as protection.

Repeat the process as many times as necessary, but with a competent team, it should only take two rotations. The Challenge is extremely challenging and requires every player to stay alive for the entire fight. However, with good communication and teamwork, it is possible to clear the Challenge Mode without too much fuss.

If you read this guide, you should now know how to beat the Challenge in Vault of Glass.