We Happy Few Getting Film Adaptation

You’ll soon be able to partake in the Joy of Wellington Wells on the big screen. 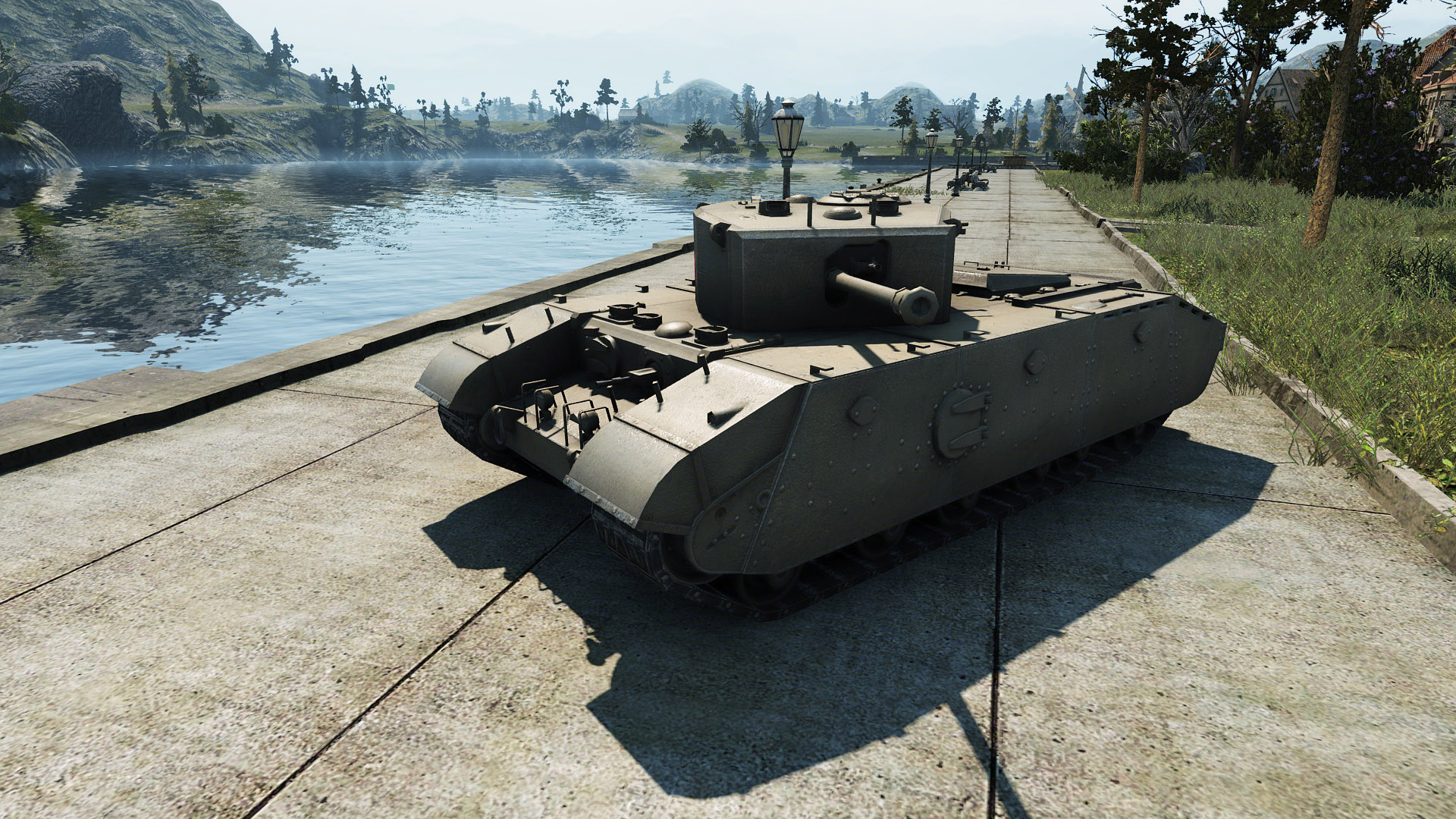 What is Spaced Armor in World of Tanks?

Spaced armor provides tanks with an added layer of protection to certain parts of the tank to improve its survivability. This brief guide offers a general explanation of what spaced armor is in World of Tanks and how players can utilize this mechanic to their advantage.

What is Spaced Armor?

As the name indicates, spaced armor consists of two or more armor plates that are spaced some distance apart on a tank. The spaced armor may be sloped or angled to increase its effective armor value, decreasing the chance of penetration from an incoming shot.

Spaced armor is essentially multiple defensive layers that a shell must attempt to penetrate before being able to deal damage to the tank itself. All tanks have some form of spaced armor, usually on the gun mantlet or tracks.

There are also some tanks that have additional spaced armor on the front of the hull or as a visible panel overlapping the tracks. Since angling spaced armor can help mitigate more damage, sometimes the inner layer of armor will be angled already.

Some examples of tanks with additional spaced armor include the IS-7, the Maus, both the E 100 and its SPG version, as well as the Premium T26E4 Super Pershing and Churchill III. Tanks that have spaced armor in the form of a side skirt overlaying the tracks like the Churchill III or Excelsior will benefit significantly from side-scraping, so be sure to use this technique to improve your effective armor in these tanks whenever possible. Keep in mind that tanks such as the IS-7 have spaced armor that is already angled, and therefore may not benefit from additional angling.

Spaced armor primarily protects against incoming shots from high-explosive ammunition, such as HEAT, HE, and HESH shells. These shells are generally built to explode on impact and sear through metal armor plates.

HE and HESH have some potential for splash damage, but they are still not a reliable option against spaced armor. When shooting at spaced armor, APCR rounds are generally a better ammunition choice over HEAT shells, especially if the spaced armor is not being angled.

Knowing how spaced armor works in World of Tanks will make a huge difference for players who are still learning the complex mechanics of the game. Taking advantage of spaced armor requires knowing the basic concept of angling as well. For more on these mechanics, check out our guides on how to side-scrape and how to angle your tank in World of Tanks.