Review: Dream of the 90s is Alive in Yooka-Laylee

Yooka-Laylee harkens back to the golden age of platformers, while also adding a few modern quips to keep your attention. 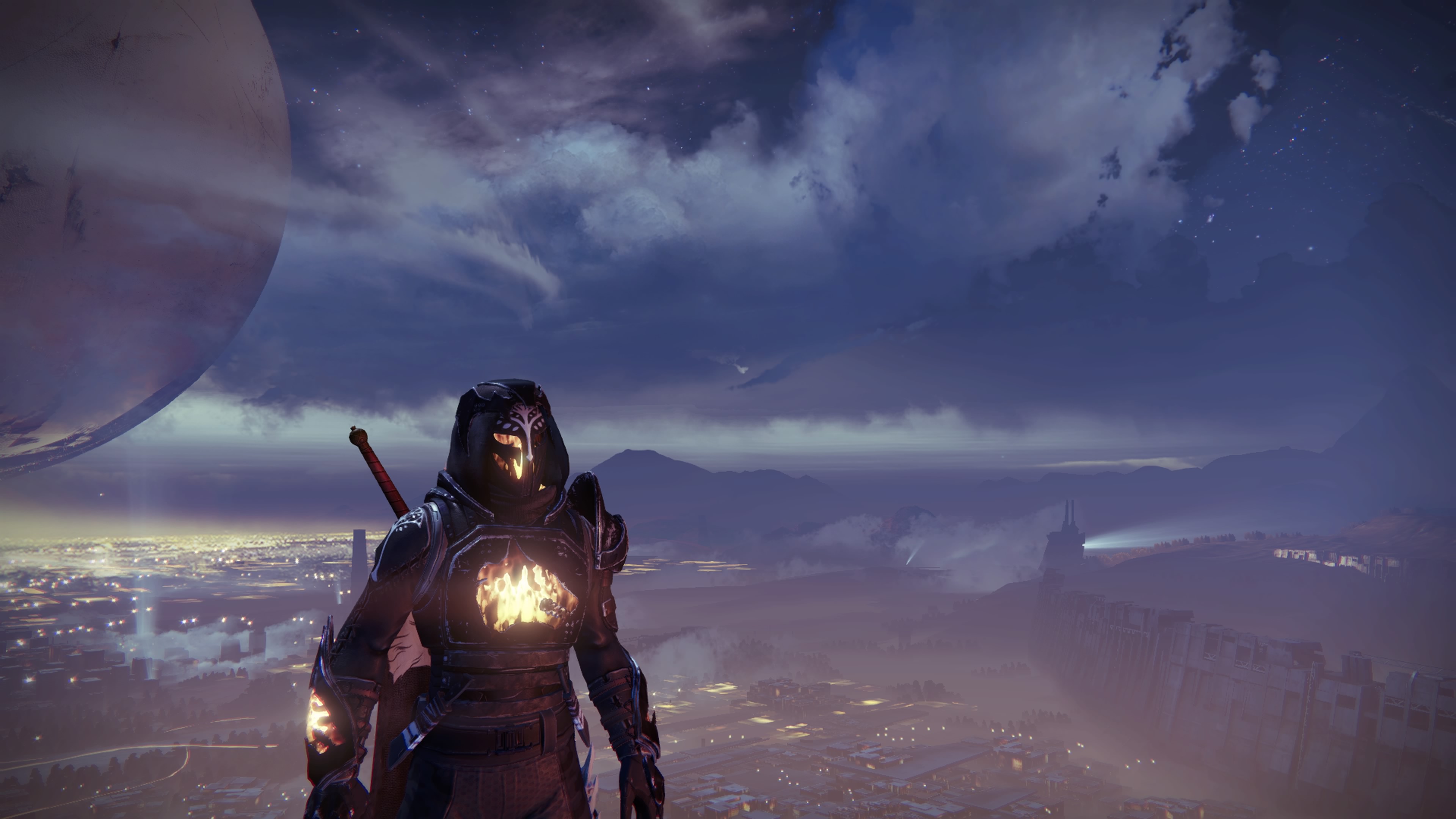 The Age of Triumph quest will take you through many different activities in Destiny, but none of them are particularly difficult. Maybe a bit of a grind, but nothing you haven’t faced before.

When you complete three Patrol activities in each of those places you’ll be on to the next step.

This step can be completed by defeating three Court of Oryx Tier 3 bosses summoned by an Antiquated Rune, or by defeating three Perfected champions in the Archon’s Forge. We’d suggest the Court of Oryx if you're worried about the difficulty, as most players can handle these in a Fireteam of two to three players. The most difficult part here will probably be the process of getting your hands on the Antiquated Runes or Perfected SIVA Offerings.

Travel to the Tower and make your way to the Speaker who should have a waypoint directing you to him at this point. This step is a simple one.

Make your way to Orbit and choose the option to Set Destination. Choose the Level 42, Light 350 SIVA Crisis Heroic Strike Playlist. If you have Three of Coins, pop one before each Strike so you can try and land an Exotic. You’ll need to complete three of these Strikes to finish these steps, but they’re a lot of fun and can land certain 400 Light rewards in the right circumstances. When you’ve completed three Strikes you’ll be one step closer to completing the Age of Triumph quest.

Step 6: In the Gloom

This step requires you to Complete the Weekly Nightfall Strike. These can be difficult, but  should be doable for any experienced three-person Fireteam. Head to Orbit and Set Destination. Choose the Weekly Nightfall Strike and pay close attention to the modifiers. Make sure you’re using Weapons and a Subclass that takes full advantage of the burns.

Step 7: Up to the Challenge

This step of your journey to complete the Age of Triumph quest requires you to visit Lord Shaxx in the Tower. You’ll need to grab two of his Crucible Bounties, then head into the Crucible and complete them. It can be a bit of a grind for those who aren’t fans of PvP, but you do stand to snag some 400 Light rewards, and it’ll lead you to the next step in your quest.

Return to the Tower and talk to the Speaker again. This step is as simple as it gets, which is nice because the next one is a pain in the ass.

Step 10: The Traveler’s Will

Your second to last step in the Age of Triumph quest requires you to complete a Weekly Featured Raid. This can be done with various numbers of Fireteam members, although six is the standard, and could be mandatory for certain Raids. If you don’t know five players who Raid frequently, try using services such as Look for Guardian or Look for Group. Complete the Raid to complete this step.

Step 11: Return to the Speaker

After jumping through 11 of Bungie’s hoops, you’ve finally reached the conclusion of the Age of Triumph quest. Go talk to the Speaker and you’ll be given your reward. Depending on whether you used a Hunter, Titan, or Warlock, you’ll get the Cloak of Legends, Mark of Legends, or Bond of Legends.

Now that you've completed the Age of Triumph quest and received your reward, perhaps you should work on snagging the Year 3 Necrochasm.