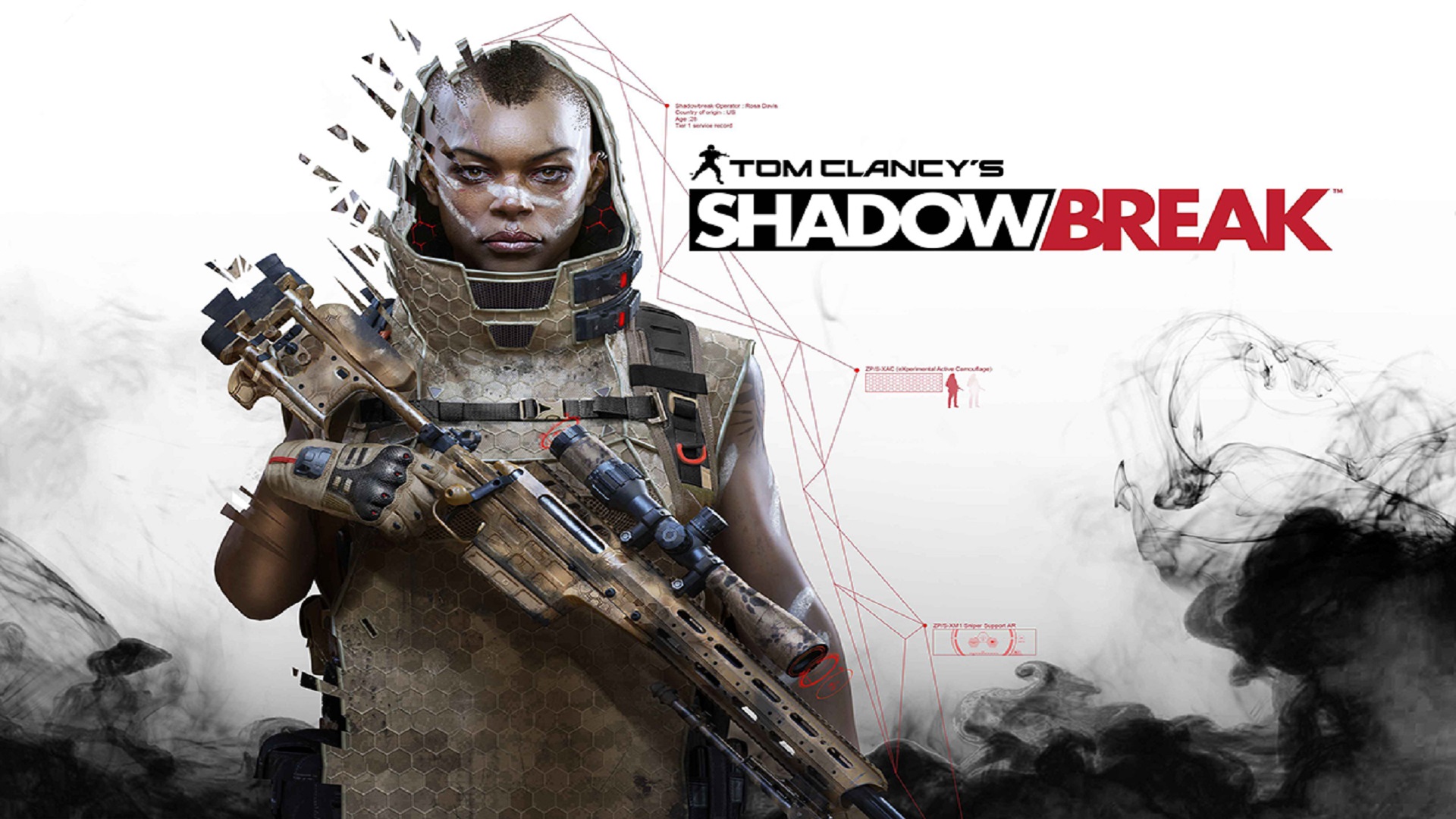 Ubisoft has announced they are developing yet another game under the Tom Clancy video game license, this time introducing fans to a dedicated mobile PvP experience called Tom Clancy’s ShadowBreak.

According to a press release from Ubisoft, ShadowBreak is a real-time PvP game that’s specifically designed for mobile devices. The game has players take on the role of elite snipers who are part of the covert ShadowBreak initiative and who must assault enemy bases that are controlled by other players.

In a typical ShadowBreak match, players send various armed units to assault the enemy player’s base while they work to eliminate enemy units (and each other) using their sniper rifles. As they win matches and earn XP, players can unlock new unit types, new sniper rifles, and other rewards.

You can watch ShadowBreak’s official reveal trailer below.

A specific release date for Tom Clancy’s ShadowBreak has yet to be announced. However, Ubisoft claims the game will launch a little later in 2017 for both iOS and Android devices. In the meantime, Ubisoft is also supporting their other recent Tom Clancy release, Ghost Recon Wildlands.

If you’re playing Wildlands, be sure to peruse our guide content such as where to find all of the game’s totem statues.