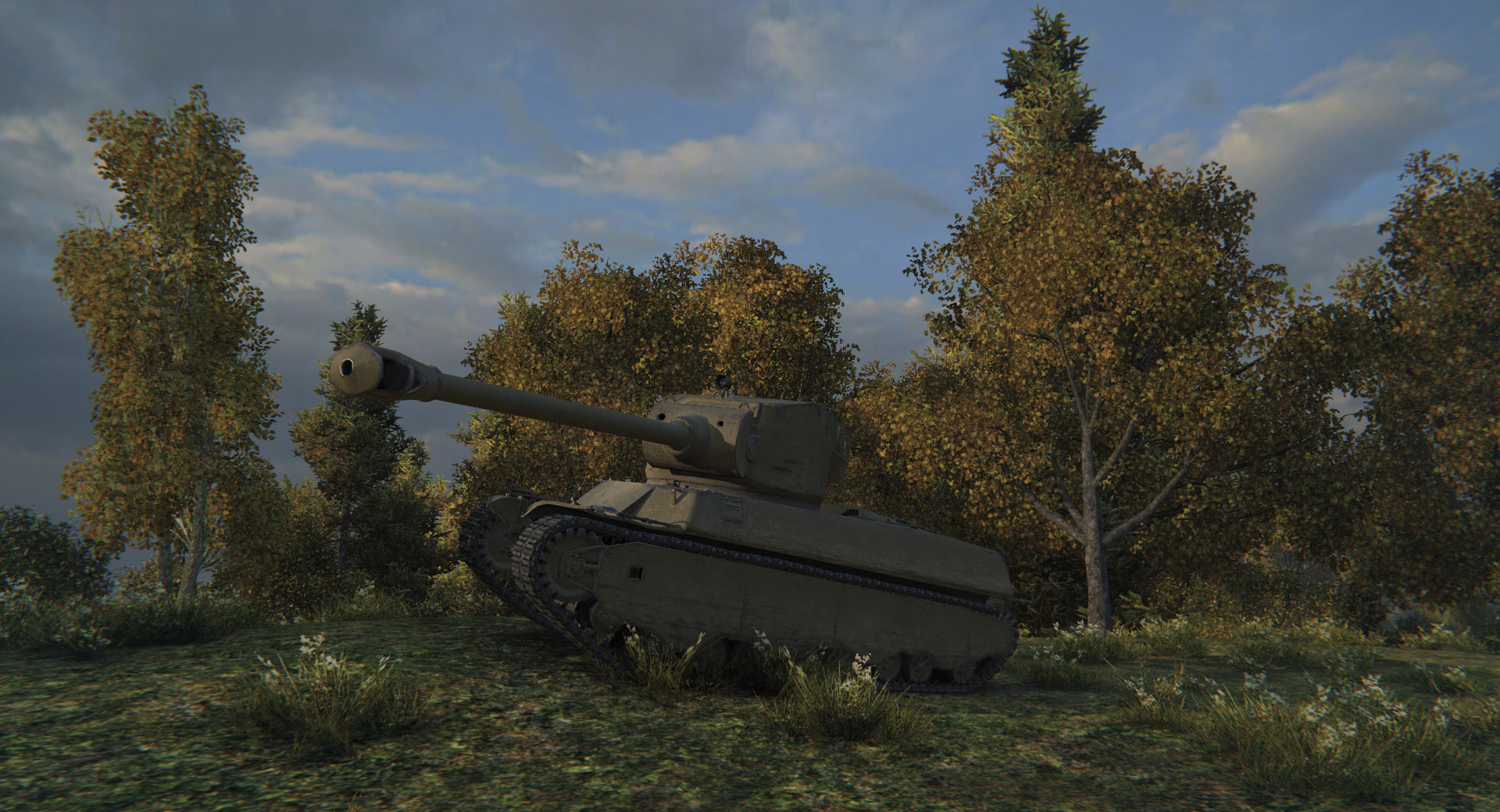 7 Rarest Tanks in World of Tanks

There are all sorts of World of Tanks players including those who want to improve their WN8, others looking to have fun, history enthusiasts, right down to collectors looking to acquire every available tank.

The final player category is arguably the most challenging due to the sheer amount of rare tanks in World of Tanks. To help identify which tanks are the hardest to attain, we decided to conduct a bit of research in addition to polling the community.

Now that we have the final results, here are the top seven rarest tanks in World of Tanks!

The M6A2E1 is a Tier 8 American Heavy tank that many know simply as, "The Mutant." This Heavy tank is iconic thanks to its distinct design which features a rather bulbous turret. We’ve actually talked about the M6A2E1 before, as it's one of the most overpowered tanks in the history of World of Tanks.

The reason the M6A2E1 is considered one of the rarest tanks in World of Tanks is because it was only available for those who preordered World of Tanks prior to the game's release. At least, that was the case until Wargaming announced they'd be selling the Mutant on April Fool’s Day, which turned out not to be a joke.