Seems to have no regrets, despite last month's massive u-turn. 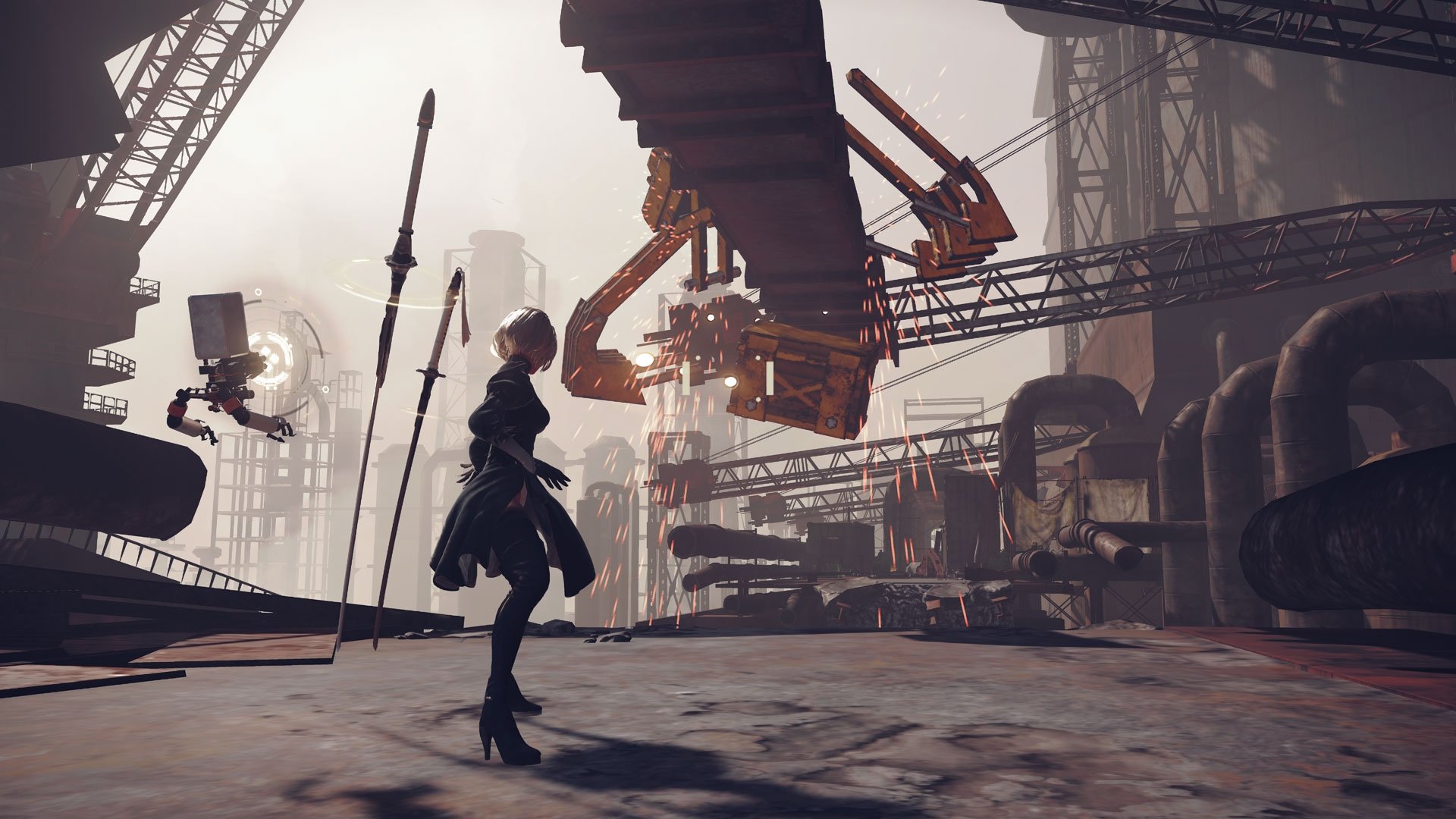 Work has already started on a Nier: Automata sequel

But where are the banana peels?

Work has started on a followup to Nier: Automata, according to the game’s producer, Yosuke Saito

Square Enix have yet to announce a followup to the excellent Action-RPG, but in an interview for Dengeki PlayStation (via Gematsu), Saito has confirmed that the team is currently making preparation for the game’s setting.

It looks like Automata’s director, Yoko Taro will be returning too:  “He is… I would like to believe (laughs),” Saito said, of Taro’s involvement. “Yoko says he will do anything as long as he receives money for it, but there is no one who doesn’t move for money as much as that man. He only wants to do what he wants to do.”

It’s clearly early days yet, but we’ll be glad to hear more on the follow up to 2B’s unconventionally-structured dystopia.