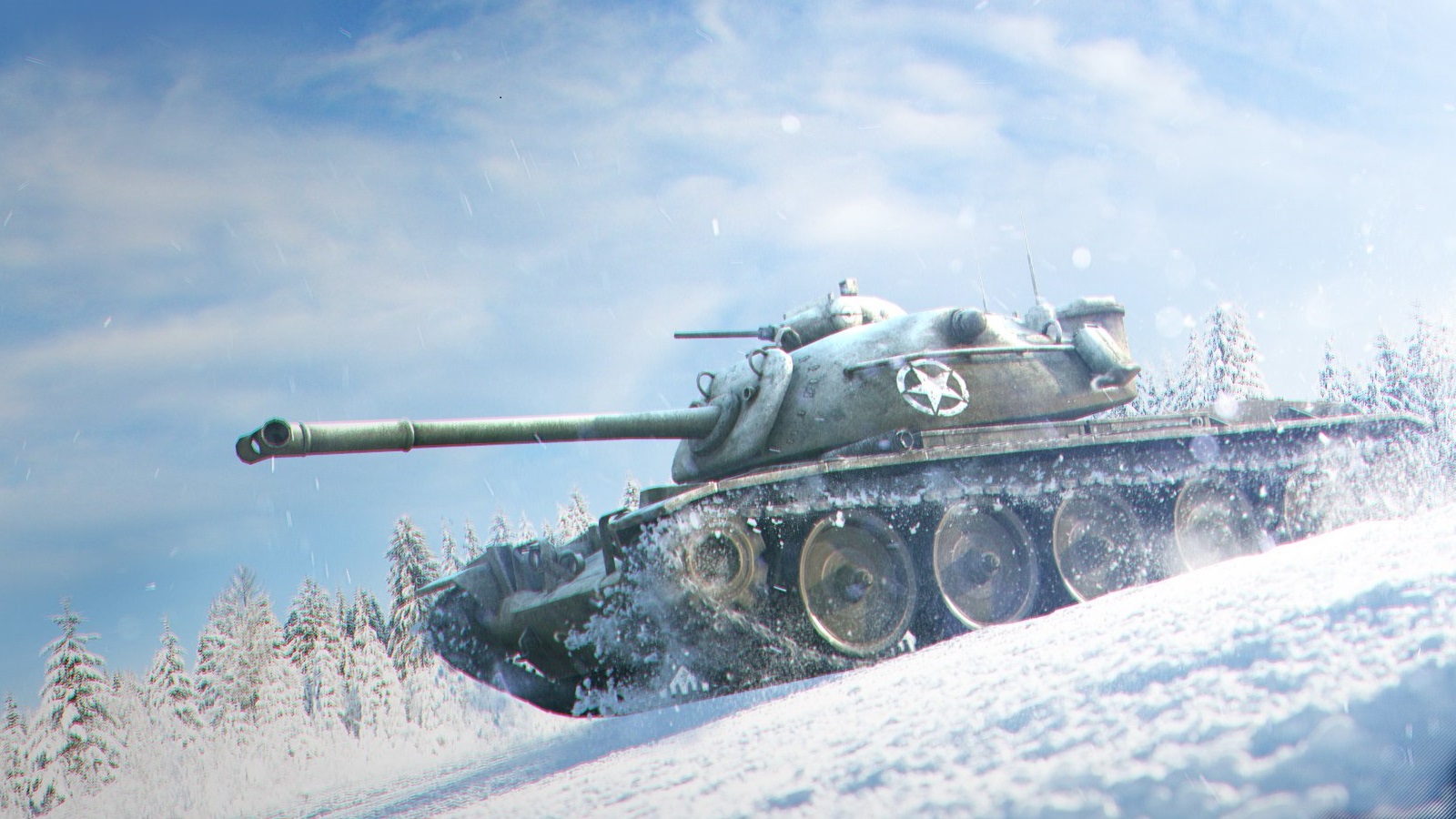 Top World of Tanks GIFs of the Week - Week 7

GIFs can capture some of the most entertaining moments players have in World of Tanks. We’re back again with another round up of amusing World of Tanks GIFs from the subreddit for you to enjoy.

In this weekly series, we feature our picks for the top World of Tanks GIFs from the previous week, most of which are found on the r/WorldofTanks subreddit. We’ve included a link to the original thread where applicable.

Although the GIFs for this series mainly come from Reddit, we’re open to submissions from our readers as well. If you’ve captured a great World of Tanks clip, convert it to GIF format using Gfycat and then send it to us on Facebook or Twitter. Now without further ado, let’s check out some of the best World of Tanks GIFs from this past week!

Avenging a fallen enemy is pretty uncommon in most games, to say the least. However, we're kicking off this week's top World of Tanks GIFs with just that.

While sniping across the lake on Lakeville, the player in this GIF spots an enemy who seems to have gotten shoved by his teammate on the way to the town. The player secures an easy kill on the first tank, then follows up by taking down the pushy player afterward for their unsportsmanlike conduct. It’s hard to tell whether the pushing and shoving was intentional, but the situated ended poorly for both enemies nonetheless.