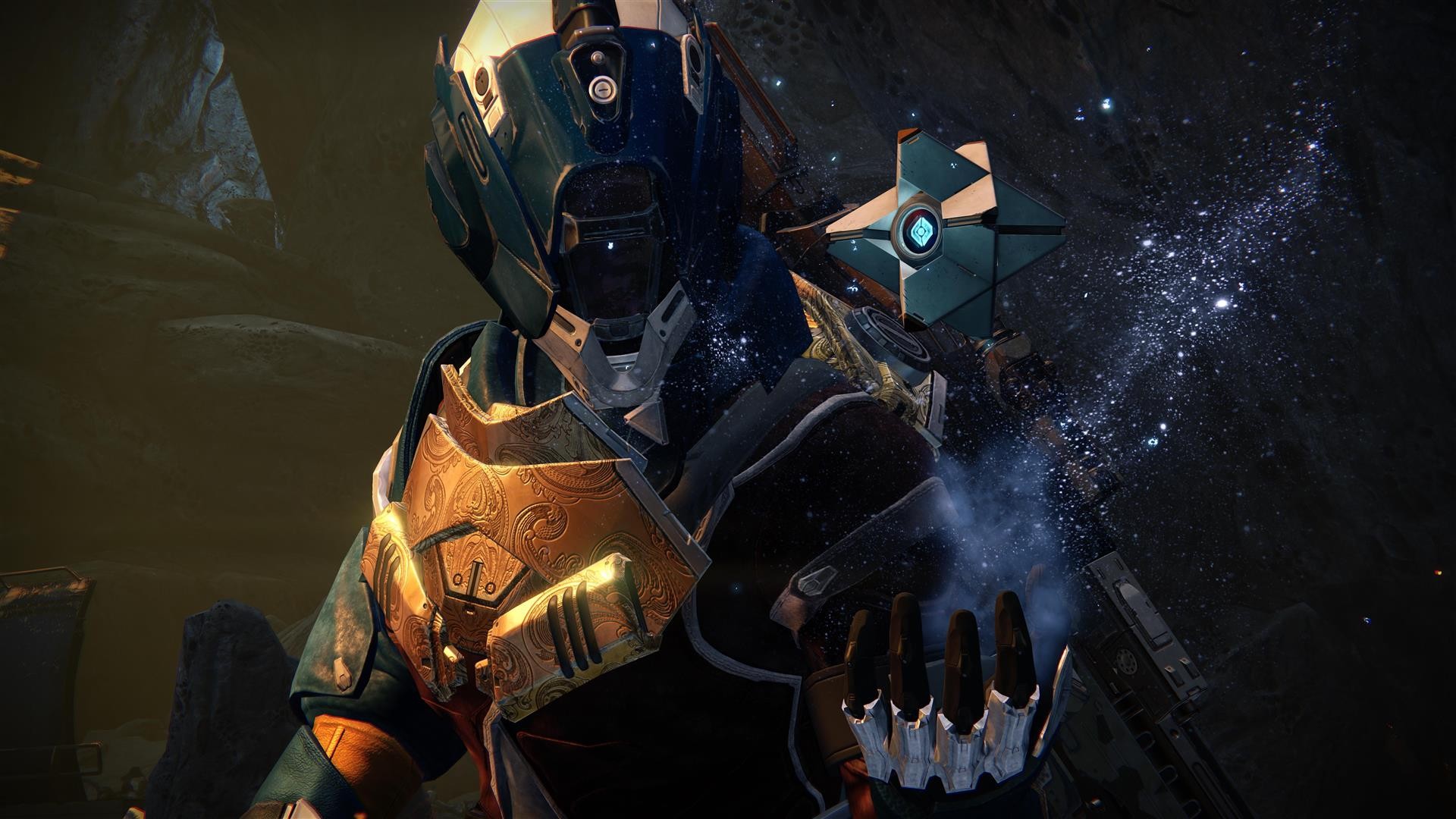 Destiny 2 Will Launch on September 8th for Consoles and PC

After several weeks of various teases and leaks, Bungie has finally pulled the curtain back and officially unveiled Destiny 2 along with a release date, available platforms, and pre-order incentives.

Unlike the original game, Destiny 2 will be available on both current-gen consoles and PC, confirming one of many long-standing rumors regarding the upcoming sequel. There will be a beta available to those who pre-order, and Bungie is taking a similar approach to the launch of the original Destiny by offering an optional expansion pass that grants free access to Destiny 2’s first two expansions.

As for the reveal trailer, it confirms that a central theme of the sequel will be the destruction of the Tower due to an attack orchestrated by the villainous Cabal faction:

You can pre-order Destiny 2 now via this link, though be warned that some of the pre-order links (specifically for Amazon, Best Buy, and the PlayStation Store), don’t appear to be active yet.

Destiny 2 will officially launch on September 8th, nearly three years to the day after the September 9th, 2014 launch of the original Destiny.