This modern turn-based game feels right at home alongside JRPG staples like Chrono Trigger and Breath of Fire. 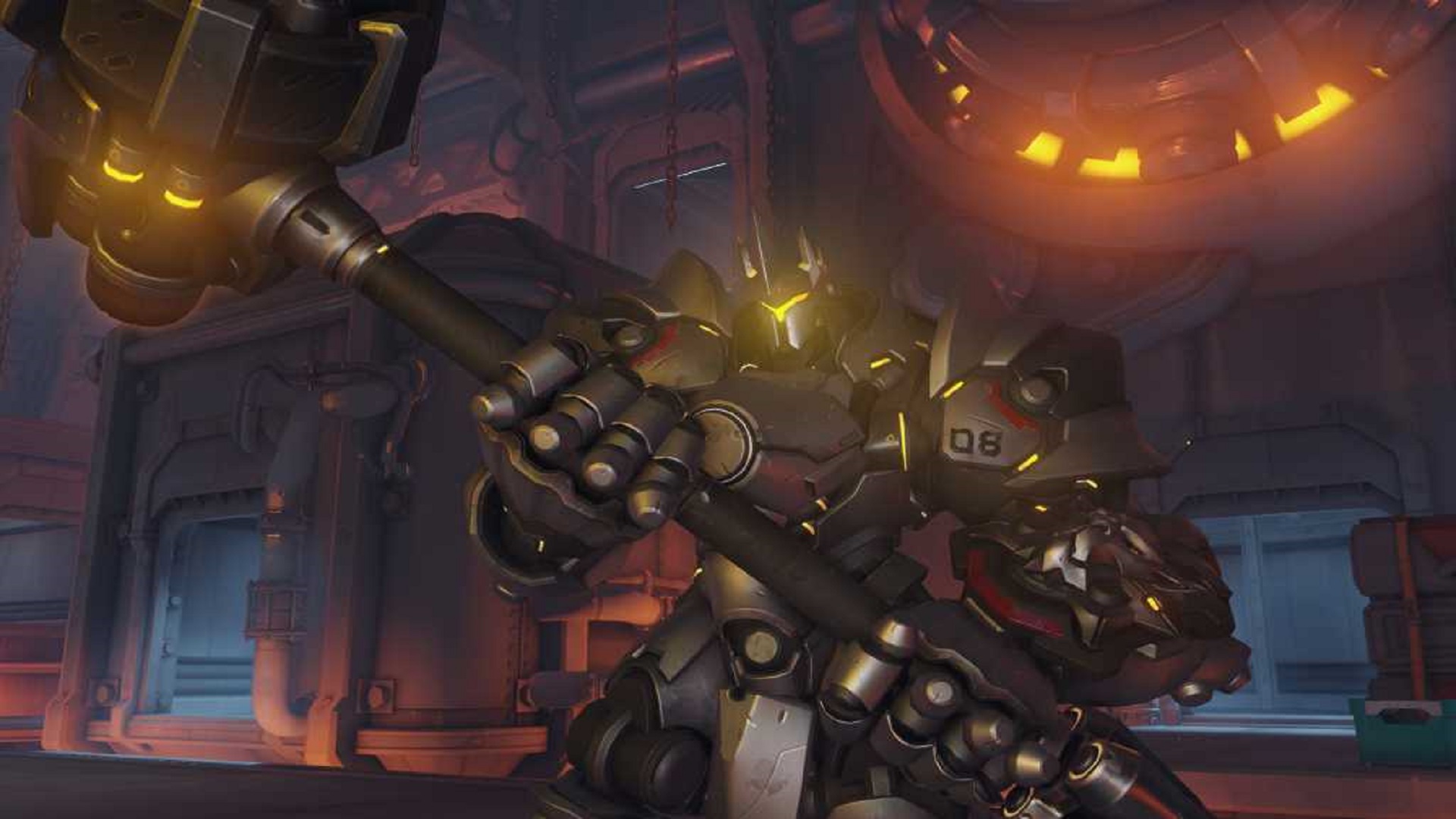 Watch One Overwatch Player Pull off the Clutchest of Victories

Destiny 2 Will Launch on September 8th for Consoles and PC

Check out the full reveal trailer.

Given the game’s focus on small-scale battles and unique team makeups, it’s no wonder that some matches in Overwatch can be real nail-biters, with victory or defeat often hinging on the smallest of actions.

One persistent Reinhardt player definitely learned that lesson when they managed to win by simply being in the right place at the right time.

Before I delve into the details of what exactly happened, I want you to watch the below gif which captured the unorthodox victory. Heck, watch it a few times if you have to, I know I sure did:

Now, at first glance, it’s hard to surmise exactly what happened. The Reinhardt player (who goes by the handle pina250) appears to have their ultimate attack blocked by an enemy Reinhardt.

Then, they are subsequently pinned by the enemy Reinhardt’s Charge attack and dispatched by the opposing team’s Genji prior to the end of the match. However, it turns out that pina250’s team actually won that round and, since the scoreboard already shows a 2-0 lead, the entire match as a result.

So, what the heck happened?

When the enemy team saw that pina250 was pinned, they all rushed in to finish him off (hence why the enemy Genji wound up getting the kill). However, since they all moved off the capture point they were sitting on to do so, they let the Overtime counter tick down and thus lost the match because they failed to capture the point.

If even one of them had stayed put and let their teammates take down pina250, they would have captured the point. Unfortunately, because they all wanted finish off the lone enemy Reinhardt, they neglected the primary objective and wound up paying for it.

It just goes to show that, in virtually any objective-based multiplayer shooter (Overwatch especially), playing the objective is usually more important than racking up kills. Especially when it comes down to the wire.

For more fun Overwatch gifs, be sure to check out our coverage of what is undoubtedly one of the craziest Overwatch plays of all time.