A full list of stats for the Strv S1 Premium tank destroyer. 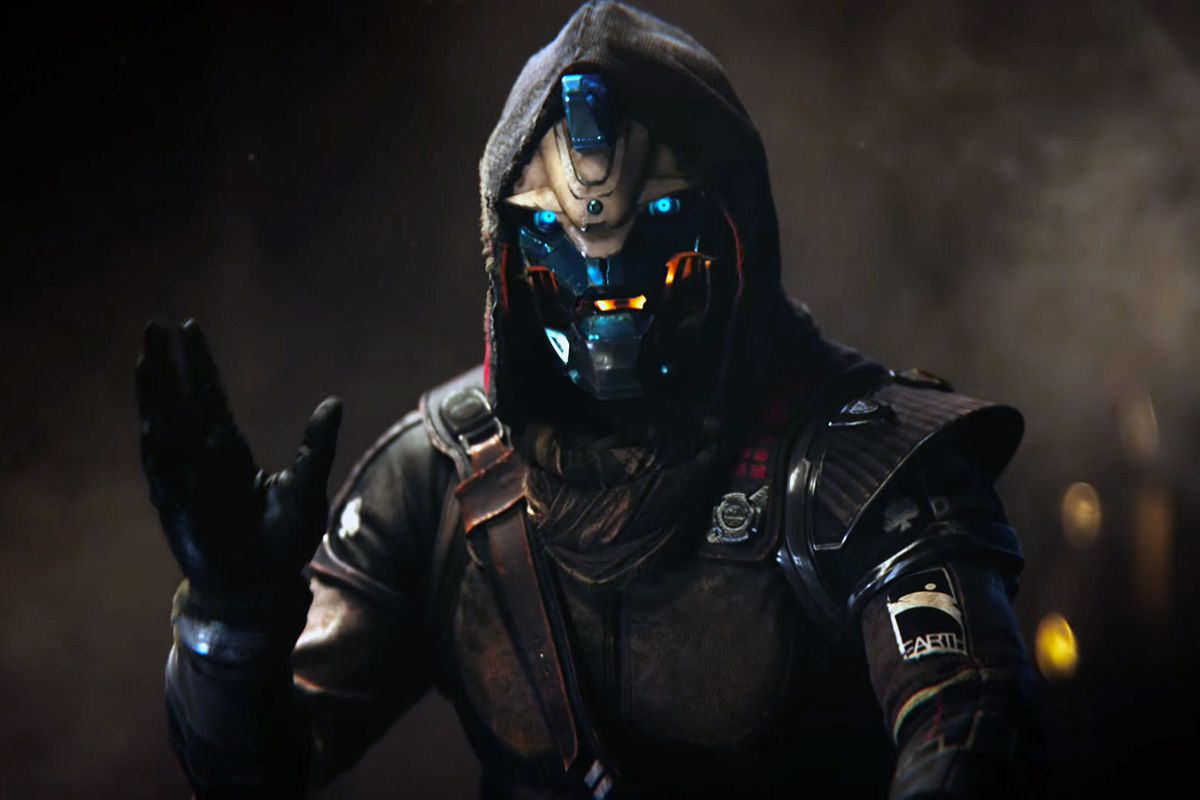 This modern turn-based game feels right at home alongside JRPG staples like Chrono Trigger and Breath of Fire.

UPDATE: Knoss has now removed the post from reddit, claiming that his source did not want it going live. Make of that what you will.

Destiny 2’s Collector’s Edition and Limited Edition have been leaked by a reddit user who goes by KnossJXN. While nothing has been confirmed by Activision or Bungie, what Knoss had to say over on the reddit thread is rather interesting.

According to KnossJXN, who works at a Spanish site, universeodestiny.com, they received word from a Spanish retailer about the contents of Destiny 2’s Collector’s Edition. The information he received was in Spanish, but he has taken it upon himself to translate it into English. Here’s what is allegedly in the Destiny Collector’s Edition:

If this leak is correct, it appears as if Destiny 2 is going to be heavy on the Cabal content, which will come as a pleasant change of pace given Destiny 1’s love for Fallen and Hive. It would also make sense, as the latest Destiny 2 teaser trailer depicted Cayde-6 telling a story while Cabal soldiers destroyed The Tower – the Guardian’s base of operations.

Knoss also stated that he received information concerning the Limited Edition of Destiny 2, which is to contain:

The redditor also shared a few images from the Spanish leak, with one picture showing a copy of Destiny 2 on PC. With Destiny 2 – apparently – six months away, we’re expecting these leaks to increase in quantity up until the release. One thing worth noting, is that Knoss specified that some of the preorder bonuses, like the Cayde-6 figurine, appear to be limited to certain retails. As with the first Destiny release, these Collector’s Editions went quickly, so expect these to do the same.