The best places to farm Hive Wizards in Destiny. 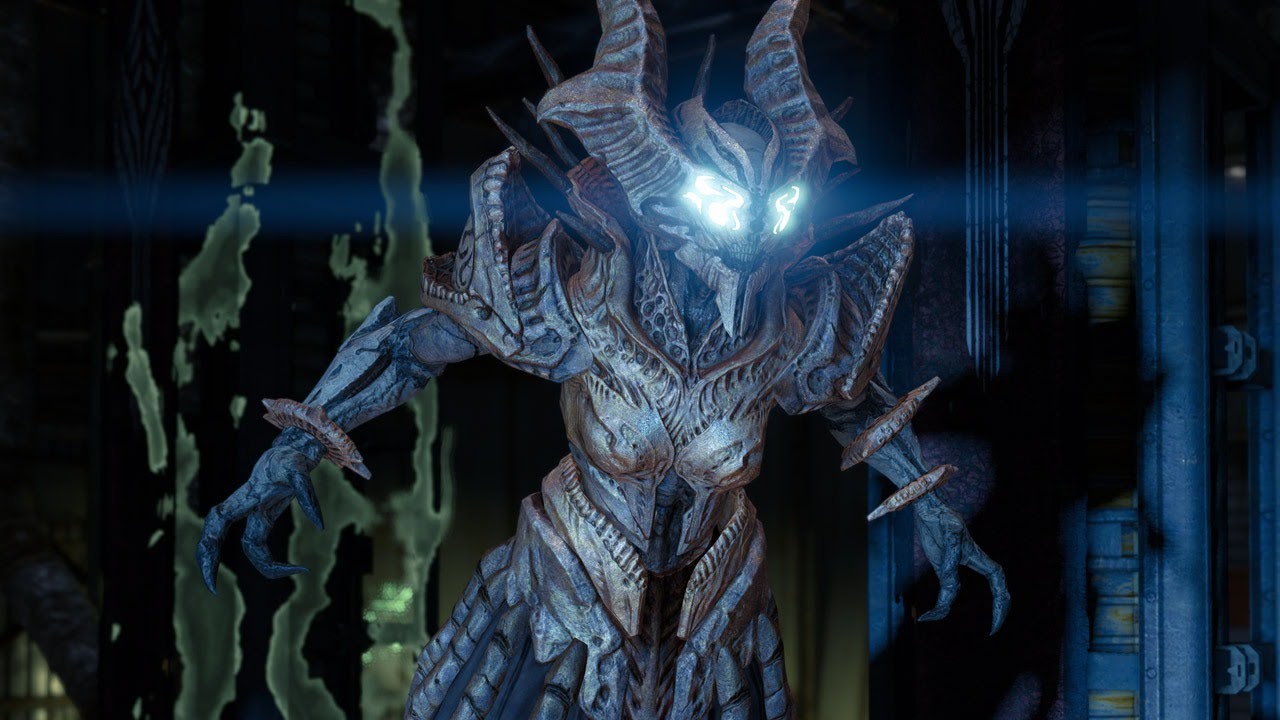 Destiny: How to Get the Necrochasm - New Year 3 Version

How to get the Year 3 version of the Necrochasm.

How to do Ir , the Deathsinger Challenge Mode

The Destiny Deathsinger Challenge requires players to kill all minions before killing the Deathsinger using a specific weapon before she finishes singing the Liturgy of Ruin. It’s a little more complicated, and there are ways to make it easier for you and your Fireteam.

Once the arena is clear, enter the rooms leading to Ir the Deathsinger, and kill the Wizards and the Shriekers.

Enter the room where Ir is but don’t kill her. As you enter, more Yellow-health enemies will spawn. Kill them and on the left-side of the screen above your super you will see the words, “Ir shrieks in fear.” When this text appears, you are on the path to success.

Leave Ir the Deathsinger and head back out into the arena and kill the two Ogres that spawn, as well as the Yellow-health Knights that spawn in the upper rooms that flank Crota’s platform.

After the previous enemies are dead, a Swordbearer will spawn below Crota's platform. Kill the Swordbearer, take the sword, and use the sword to kill Ir the Deathsinger. This needs to happen before she finishes singing her Liturgy of Ruin else you will die and need to try again. Once she’s dead, you’ll receive your rewards!

Using Raze-Lighter or other Exotic Swords is a good idea, as they deal heaps of damage to Yellow-health enemies.

It can be a good idea, while someone is collecting the Swordbearer’s sword, to deal a bit of damage to Ir the Deathsinger so she has low health and is easy to kill the player using the sword.

Lastly, don’t panic and stay calm. If your team is fast enough, you can even unlock one of the nodes in the Age of Triumph booklet. There is a challenge for completing the Deathsinger Challenge in under 2 minutes – so be quick!

That’s it, if you managed to kill everything before killing Ir the Deathsinger, and then killed her using the sword, you will have completed the Deathsinger Challenge Mode!