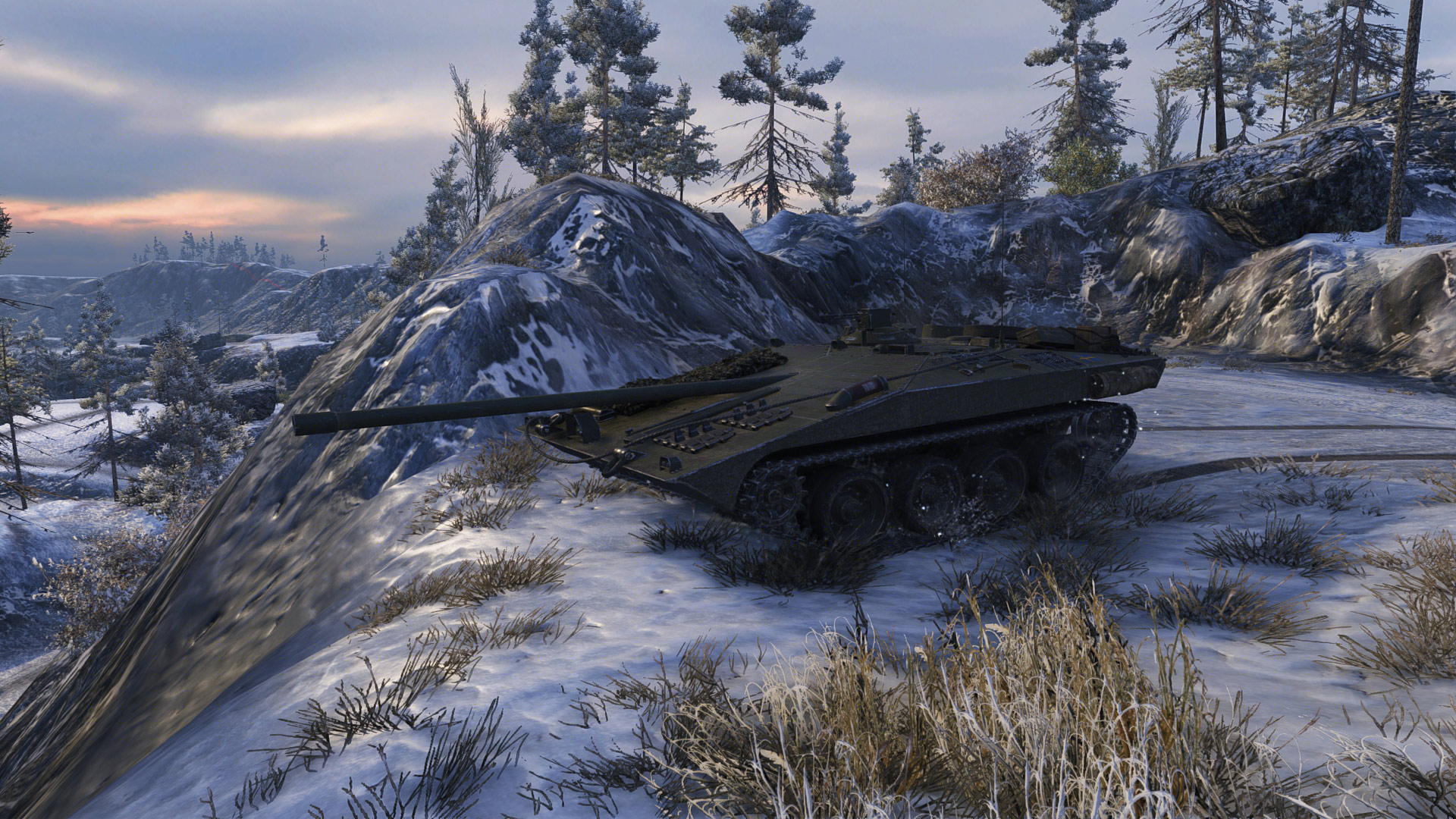 How to Play the Strv S1

A full list of stats for the Strv S1 Premium tank destroyer.

The latest Premium tank addition to World of Tanks is the S1, a Swedish Tier 8 tank destroyer that rivals the UDES 03 on a few fronts. One of the first things players will notice about this new Premium when compared to the UDES, is that its main gun cannot move independently of the hull. Let’s talk about how to play the S1.

Firstly, there are a few points of interest in the S1’s statistics, especially when it comes to its armor, gun, speed, and concealment. As it stands, the S1 boasts 390 alpha damage with 288mm of penetration on its standard rounds, which are the non-premium APCR. This is one of the highest base penetration values on a Premium vehicle, meaning it’s going to be one of the best premium tanks to farm credits.

For those not in the know, penetration value is one of the factors you must consider when trying to figure out what makes a Premium tank good at farming credits. With 288mm of penetration, even at bottom-tier, the Strv S1 is still able to dish out decent damage when aiming correctly.

In terms of aiming, the Strv S1 takes 3 seconds to aim, which can be brought down to 1.4 seconds when you enter siege mode (a new aiming mode for Swedish tanks in World of Tanks). Siege mode also reduces shell dispersion from 0.40 down to 0.30, resulting in precise shooting.

The shells also travel extremely quickly, making it ideal at sniping, with little leading needed to hit tanks in the distance. The main gun also offers 11 degrees of gun depression, which is still respectable.

As for the S1’s speed, it can power along at 50 km/h and offers a zippy reversing speed of 45 km/h. It can pull off forward speeds of up to 8 km/h, even in Siege mode, which is handy when moving along ridgelines.

One thing you will need to remember when playing the S1 is its armor, which comes in at 30mm on all sides of the hull. While this isn’t thick by anyone’s standards, the frontal armor is extremely sloped, coming in at almost 70 degrees.

This angle means that any tank using a sub-90mm caliber gun is going to have a difficult time penetrating your frontal armor—unless they’re using HEAT shells or other premium rounds, of course.

To take advantage of this armor, stick to the ridgelines and use the siege mode to peek and sniper. Ensure that your frontal armor is facing the enemy, as a lot of lower-tiered tanks will have trouble penetrating you head-on.

Just be aware that sitting on the top of a ridge for too long will draw the attention of enemies, so engage that fast reversing speed. When you do need to retreat from combat, it’s a good idea to simply rely on the reversing speed, as it’s only 5 km/h slower than moving forwards while also offering the benefit of keeping the highly sloped armor pointed at the enemy location.

In saying this, the Strv S1 performs best as a long range sniper, as opposed to assaulting an enemy position. This is further supported by its impressive concealment stats, which can be boosted with the Camouflage Nets equipment. When you are top tier, you can move out of a sniper mode and venture into territory, just be cautious.

The Strv S1 is an excellent first addition to the Swedish line in the form of a Premium tank. While it won’t be able to brawl like other turreted tank destroyers, its penetration values and aim time will help you earn vast quantities of credits. Let us know in the comments what you think of the first Tier 8 Swedish Premium tank—do you think it's a contender as one of the best premium tanks in World of Tanks?