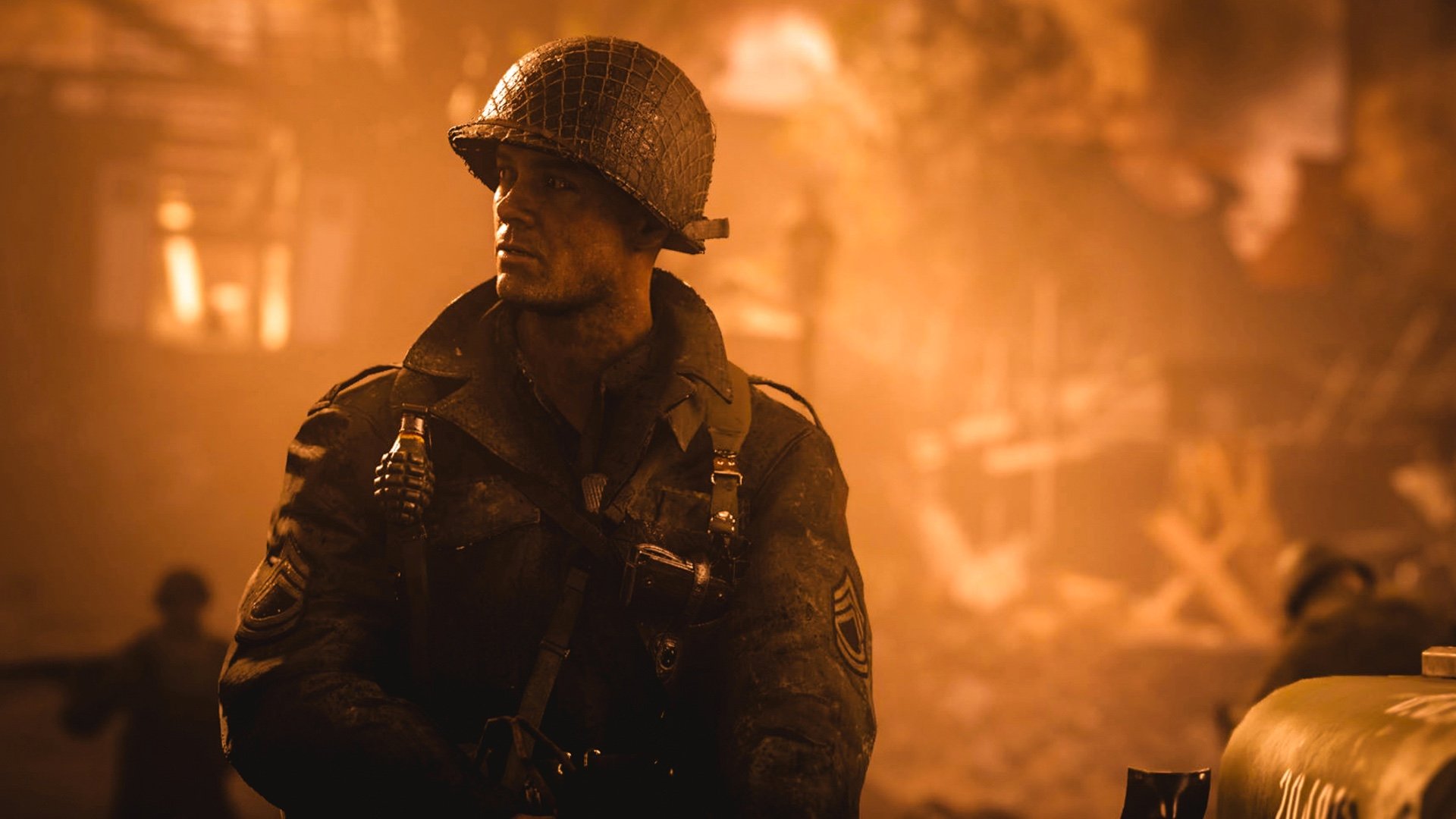 Seems to have no regrets, despite last month's massive u-turn.

We already suspected as much after Chart-Track reported its hefty success in the UK, but Activision has now confirmed that Call of Duty: World War 2 has vastly outsold Infinite Warfare at launch.

Activision doesn't explicitly state how many copies the game sold - it hasn't done that sort of thing since the series peaked a few years back - but revealed that it did $500m in sales in its first three days after release, set a new record for digital sales on its first day, and doubled "overall unit sales at launch... year-over-year globally".

"We challenged our players to get their squads back together and they answered the call, with the highest number of players we’ve ever seen on current gen consoles and PC,” said Eric Hirshberg, CEO of Activision.

“Call of Duty: WWII returns the franchise to its roots and the results are incredible, selling twice as many units in its opening weekend as last year [Infinite Warfare], and setting the day-one record for full-game downloads on PlayStation 4."

So there you have it: the past is officially better than the future!