Find out what’s in store for players once the event goes live tomorrow. 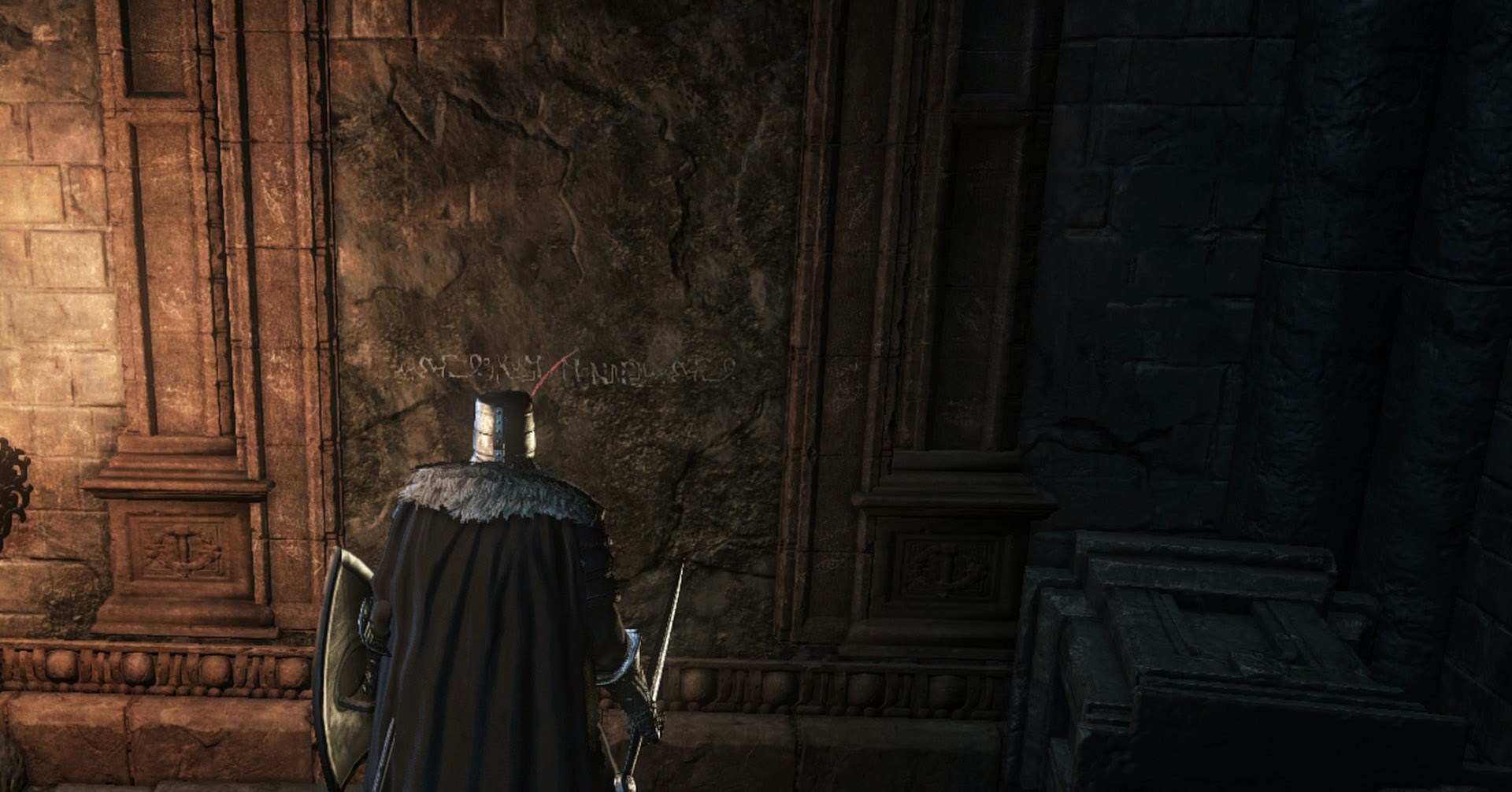 Dark Souls 3 - How to Show Your Humanity

How to complete the Ir Yut, the Deathsinger Challenge Mode in Destiny's Crota's End raid.

This guide will show you how to Show Your Humanity to the wall in Dark Souls 3: The Ringed City. There is a wall in The Ringed City that is engraved with the words “Show your humanity”. It can be found near the Ringed City Streets bonfire and will only unlock using a special item.

How to Show Your Humanity

In order to “Show your humanity” in Dark Souls 3 you will first need to ensure you have the swamp area of The Ringed City completely unlocked, specifically the gate that leads from the Ringed City Streets bonfire up and into the room with the engraving on the wall.

Next, you will need either the Chameleon Sorcery spell or a consumable item called a Young White Branch. The Chameleon spell will change you into something that matches the environment, but it requires knowledge of the sorcery and FP to cast – which is a problem for melee builds. Instead, you can use the Young White Branch item instead, as it does the exact same thing as Chameleon.

To unlock the engraving that reads “Show your humanity”, start at the Ringed City Streets bonfire and go out toward the swamp. Take the stairs on your right and kill the insect enemy at the bottom. Next, standing in the swamp, cast Chameleon or use a Young White Branch and you will change into a Humanity sprite. If you don’t change into a Humanity, and have instead changed into one of symbols you see around The Ringed City, simply cast Chameleon again or use another Young White Branch.

When you are in this form, you mustn’t run or fight as you will remove the spell. Now, walk back to the wall that says “Show your humanity” and a ladder will drop down from the ceiling. You can now fight and move as normal.