Activision has surprised gamers everywhere with the announcement of Destiny 2. 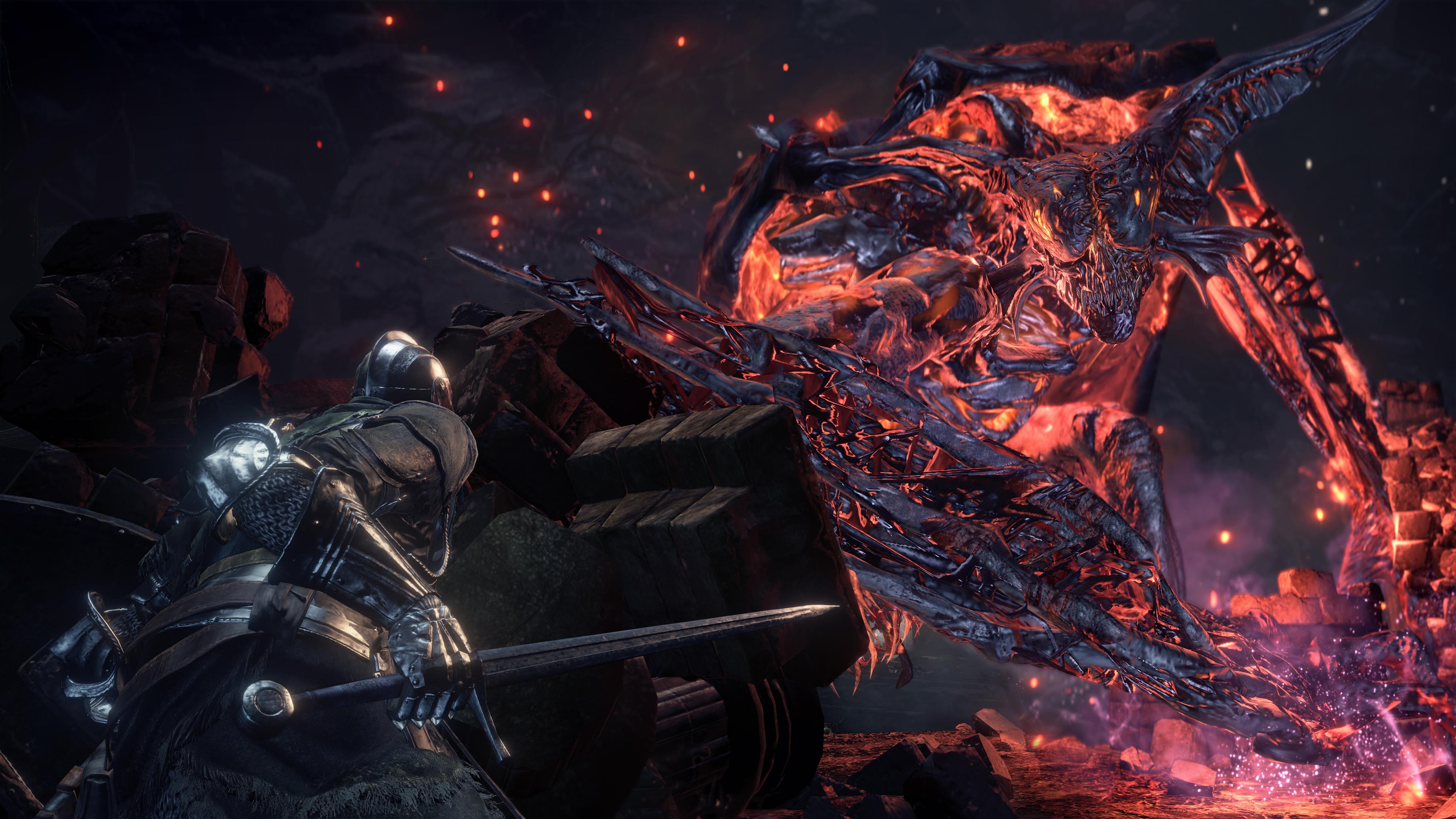 Dark Souls 3: The Ringed City - How to Kill the Demon Prince

The location of all five Gatekeeper Coins in the first level of Snake Pass.

This guide will show you how to kill the Demon in Pain, Demon from Below, and the Demon Prince in Dark Souls 3: The Ringed City.

The first set of bosses you will fight in Dark Souls 3’s latest DLC, The Ringed City, is the Demon in Pain and the Demon from Below. When these two die, you will face one final boss, the Demon Prince, before being able to progress.

This fight is challenging due to the obvious reason of fighting two bosses at once and then another super-powered boss. Half the trouble is trying to manage your Estus usage so you have enough to survive the entire fight. There is a trick to the Demon Prince fight, so read on to find out how to make this foe easier to defeat!

Killing the Demon in Pain and the Demon from Below is difficult, as both bosses can attack from long-range as well as close-range. They also have the ability to switch their attacking styles, so pay close attention.

The long-ranged attacks allow the demon to spit out toxin, either in a cloud, a delayed explosion line, or a writhing swarm if you get too close. The close-range mode is a simple slashing and hacking attack with an over-the-head slam that causes an explosion. A demon currently in the close-range mode will chase you. Just be cautious, because the long-range demon will still be able to melee you.

As you start the fight, the Demon from Below will charge toward you. Use this opportunity to buff your sword with Gold Pine Resin or the Lightning Blade miracle as the Demons are vulnerable to lightning damage. Dodge the Demon from Below while keeping an eye out for a purple line made of clouds – this is the delayed explosive long-ranged attack.

Take your time attacking whatever demon is using the close-ranged attacks, and when the first demon dies, the remaining demon will switch to close-range attacks until it dies as well. Take note of which demon you kill first, as this will have implications for the fight ahead.

After both demons are dead, the Demon Prince will spawn alongside a massive explosion that will damage you if too close.

How to Kill the Demon Prince

Killing the Demon Prince in Dark Souls 3’s The Ringed City DLC is difficult, as the fight takes place after already killing the two previous bosses. Before you fight the Demon Prince, you have a choice of what attacks you would prefer to face: fireball attacks or laser attacks.

When the Demon Prince spawns, stay about medium range from him and try to bait out his fly-back move. This move will cause him to fly away from you and prepare the laser. As the charge-up starts, run as close to the Demon Prince as possible, get behind him and hit him until he finishes his two laser moves.

Continue this strategy, taking care to dodge the Demon Prince’s slash attacks. Just be careful, because being hit with the laser will deal huge amounts of damage.

If you opted to fight the Demon Prince when he’s using his fireball moveset, keep an eye out for when he creates two fireballs and then flies backwards, as this is his major attack. When you see the Demon Prince do this move, rush him when he lands and hit him until he stumbles. Staggering him will prevent the Demon Prince from creating a mega fireball that spits homing Chaos Fireballs at you.

The key to killing the Demon Prince is patience and waiting for his large, major attacks. He’s extremely quick and he can string together slash attacks that will whittle away your health. The same applies for the Demon in Pain and the Demon from Below. Take your time and only attack the close-ranged demon out of the two.

If you read this guide, you should now know how to kill the Demon in Pain, Demon from Below, and the Demon Prince in Dark Souls 3, The Ringed City.