Dark Souls 3: The Ringed City - How to Kill the Demon Prince

How to kill the Demon in Pain, Demon from Below, and the Demon Prince in Dark Souls 3, The Ringed City. 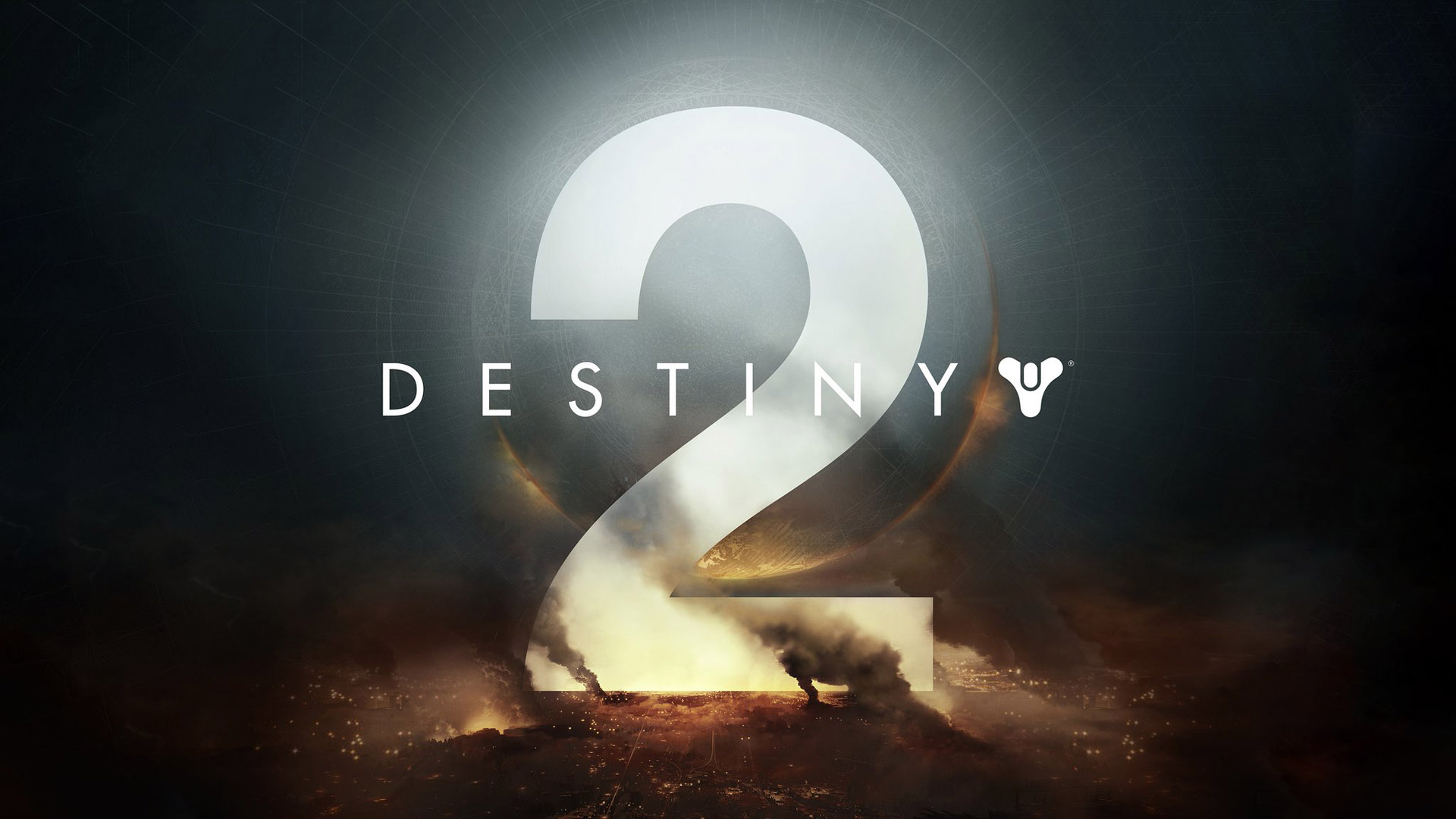 The location of all five Gatekeeper Coins in the first level of Snake Pass.

Destiny 2 has been officially announced through a whole host of online channels with the first bombshell dropping from the official Destiny twitter account @DestinyTheGame.

The single image is elegant in its simplicity, stating everything we all wanted to know—that Destiny 2 is fact real and is on its way. This announcement follows a leak we covered only a few days ago where an Italian gaming site leaked promotional material of Destiny 2. Images depicting three humans charging into battle, flanked by the text “Destiny 2” made its rounds five days before the official reveal.

However, the leak has one step up on the official announcement—it shows a release date. While nothing has been confirmed to legitimize the leak, it’s becoming apparent that this is really happening. Players all around the world are now just waiting for Bungie or Activision to give the word that, yes, Destiny 2 is indeed being released on September 8th, 2017.

This exciting teaser comes at a time when Destiny is receiving its last content update. As part of the March update, Destiny’s old content will be given a breath of fresh air and brought up to current Light levels, meaning old raids and weapons will be relevant once more. It’s an excellent way for players to do a final lap of the content before sinking into Destiny 2 later this year.