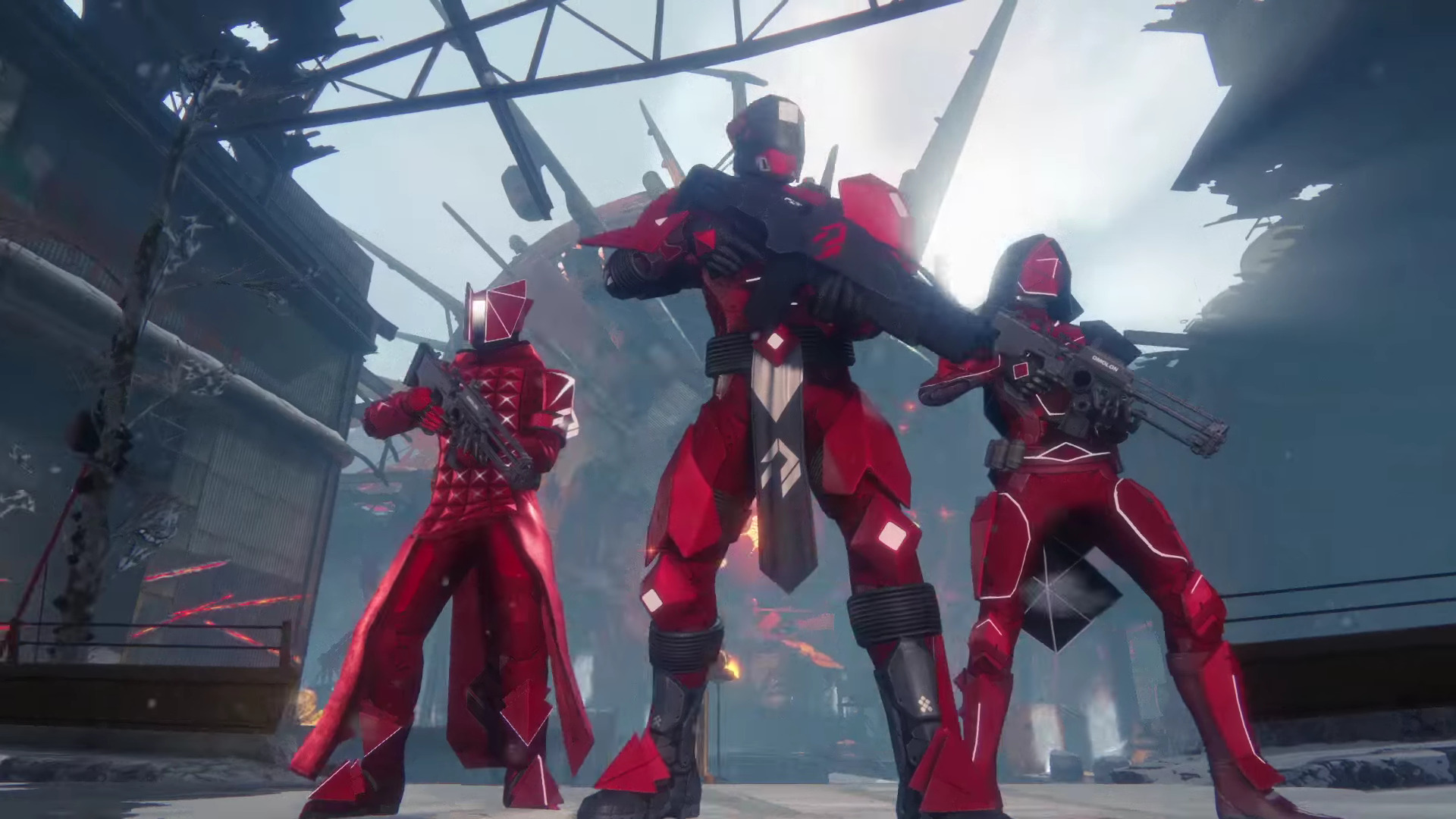 In case you missed the three livestreams Bungie held previously, here is what the Age of Triumph will include:

You can see all of the above and more in the below Age of Triumph trailer:

Unlike previous Destiny events, there is no end date for the Age of Triumph event (at least not for the foreseeable future) so players can take their time progressing through it. The event will go live tomorrow, March 28th for PlayStation 4 and Xbox One.