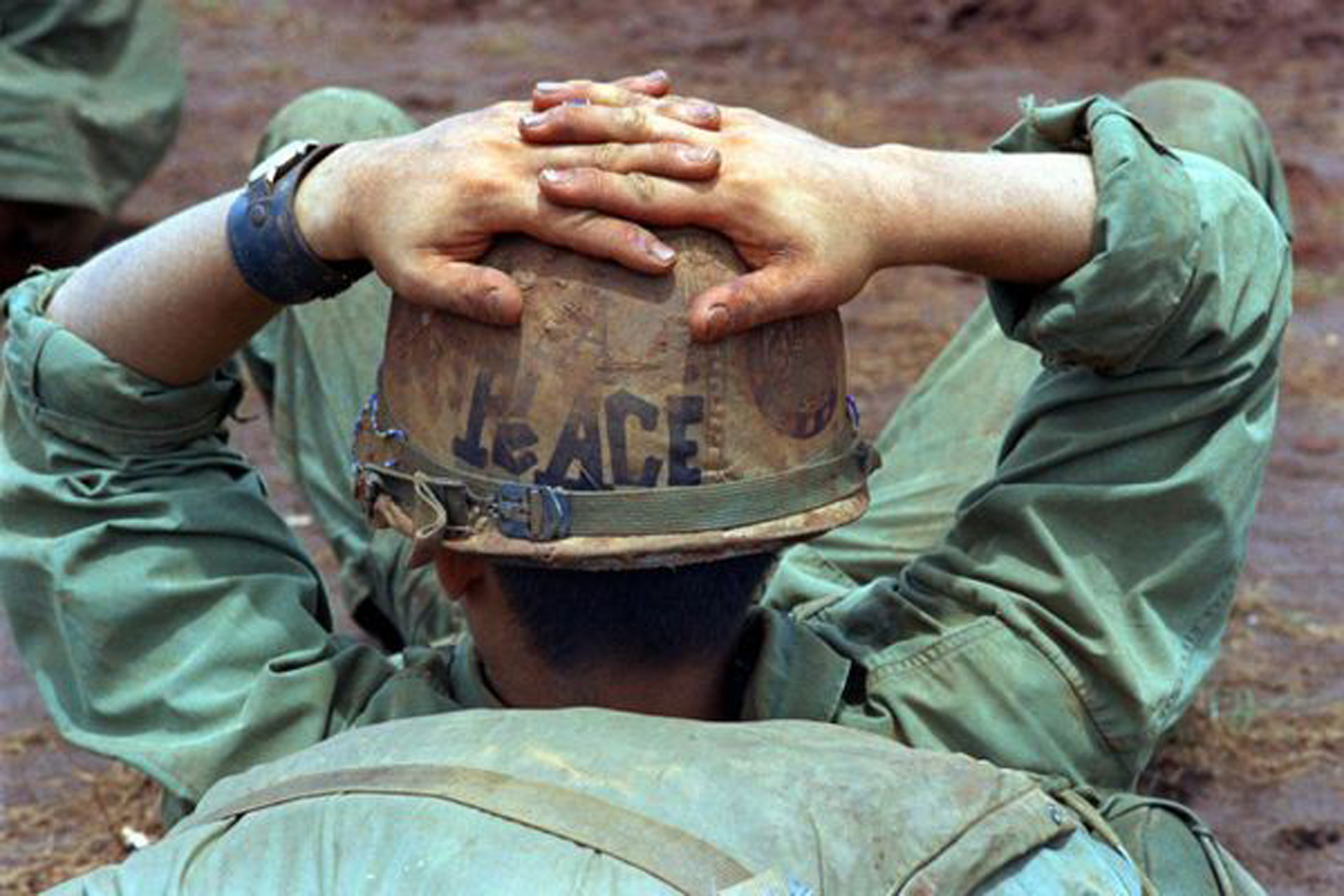 The History Behind a Soldier's Lighter

War is a surreal concept that many can never truly understand no matter the movies, documentaries, or games they experience. Even relics that are brought back from combat such as shells, armor, and uniforms tell a story of what happened somewhere else to another person in time.

However, one type of memorabilia that resonates with us here at Tank War Room are the lighters owned by soldiers.

Everyone has seen a lighter, whether by seeing one at the store, through various forms of media, or using one themselves. A lighter is a piece of humanity that we can understand. Even a question as simple as, “Do you have a lighter?” can immediately connect two people together regardless of creed.

Below, we’ve scoured the internet in search of some of our favorite lighters owned by soldiers throughout history. We’ve included links to sources and other material for those looking to find more as well.

Warning: These lighters depict themes related to violence, death, sexuality, and other topics some users may find inappropriate.

Whether it's about surfing or a common phrase, these lighters had engravings that meant something to their owners.

"To mom, from a lonely paratrooper," is a heartfelt sentiment to home. On the other hand, "35 kills, if you are recovering my body, fuck you," is a bit less so.

Some soldiers opt for jokes about turtles mistaking their helmets, while others prefer to confess their love for a partner back home.

According to a user's comment on the Reddit thread where a few of these images were found, the icon on the "Thomas" light indicates he was in the US Army's 36th Engineer Battalion as a Combat Engineer.

Some of these were part of a collection sold at auction a few years ago. The above pieces depict a lady with a nihilist sentiment and someone flipping off the enemy.

Some of the text on the lighters can be fairly grim or macabre, possibly a form of dealing with the stress of going to war.

While war, sex, and violence is a common theme, some soldiers prefer philosophical text such as, "When the power of love overcomes the love of power, only then will there be a chance for true peace."

"War is hell," are some of the truest words a person can utter, with the lighter following this sentiment with a haunting list of the cities and towns the soldier visited.

These sorts of relics can be found in , auction houses, and even on the internet through online shops.

A lighter was something personal a soldier could carry around, and by engraving it with text and/or images, these lighters acted as a way to remind them of what they were fighting for. For some, it was a chance to stick out their tongue at the death and destruction and cope with what was happening around them.

While for others, it was a chance to leave a message behind in the event they didn't live to see the end of the war. Whatever the reason, the end result offers us an insight into the lives of those who served to give us a better life.

There are several places online that collect images of lighters owned by soldiers, with a site called Vietnam Zippo having a few galleries, which you can see here and here. There's even a book by the name of Vietnam Zippos: American Soldiers' Engravings and Stories that details the stories behind some of these lighters and the soldiers who held and used them.

Let us know in the comments what you think of the lighters soldiers used during their time serving—do you have any experience with these sorts of military memorabilia?