Mass Effect: Andromeda - Kill the AI or Save the AI?

What happens if you kill or save the AI in Mass Effect: Andromeda. 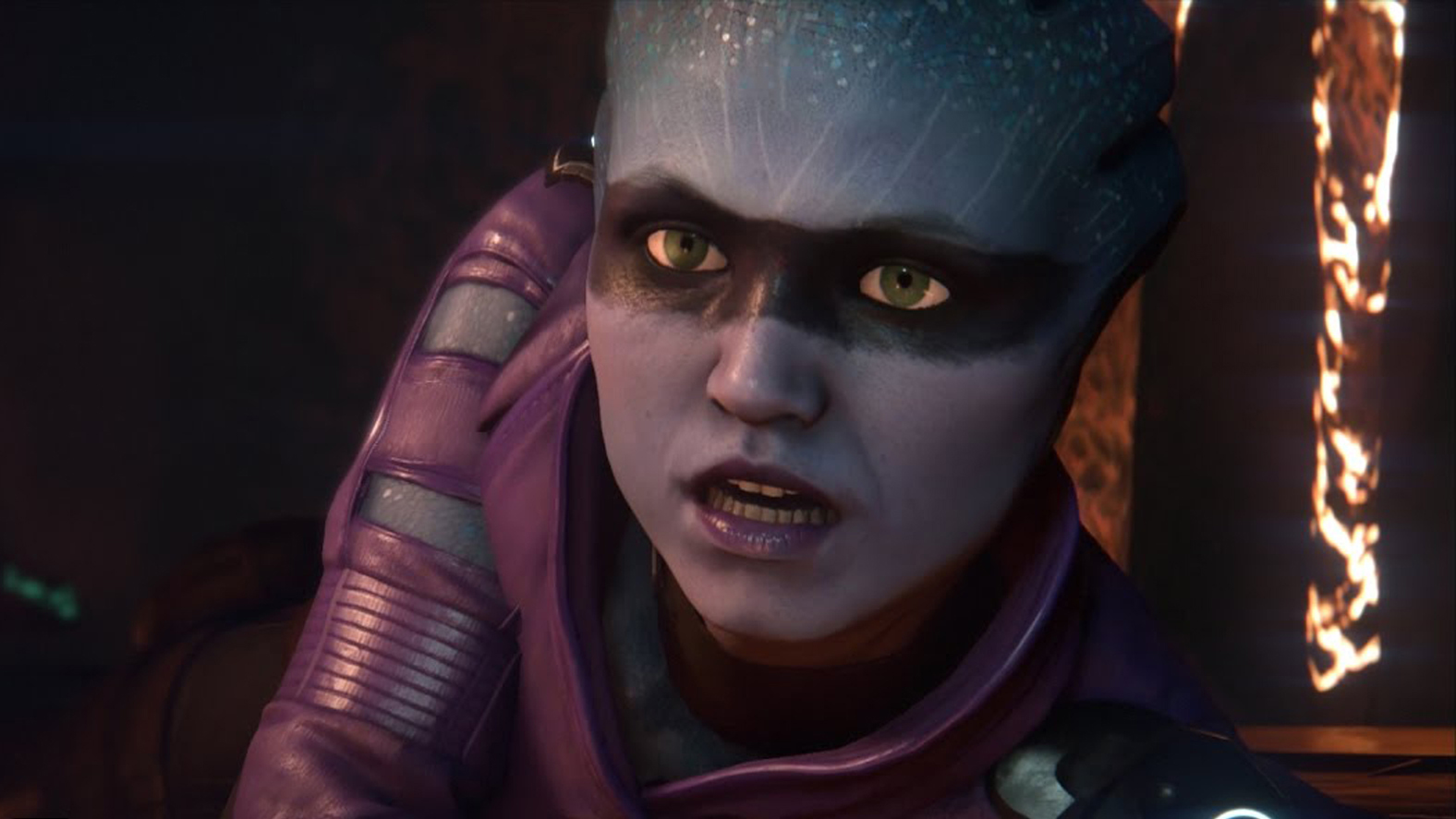 This guide will tell you how to deal with the protesters you encounter in Mass Effect: Andromeda when you start your outpost.

One of the key mechanics in Mass Effect: Andromeda is starting outposts and deciding how to deal with the colonists. Issues tend to arise when you’re told to make a choice between two options, such as whether to exile or release the murderer or whether to kill or save the AI.

When you reach the point where you have to create your first outpost, you will be given a decision as to what sort of outpost it should be: a military or scientific outpost. Either decision is a good one to make, but regardless of the choice you make, you will always face protesters.

What to Do With the Protesters

However, the protestors are nothing scary. You can simply talk them down with some brave and logical words as the Pathfinder. Simply reassure them that everything is okay and then be on your way to save more planets.

Dealing with the protesters isn’t a major decision in the game, unlike the decision of which character you want to romance or the problem of where to find your squadmates. Be sure to check out our Mass Effect: Andromeda guides for any and all solutions to problems you might face! If you read this guide, you should now know how to deal with the protestors in Mass Effect: Andromeda.