Discounted Swedish Strv S1 bundles are now for sale in the Premium Shop. 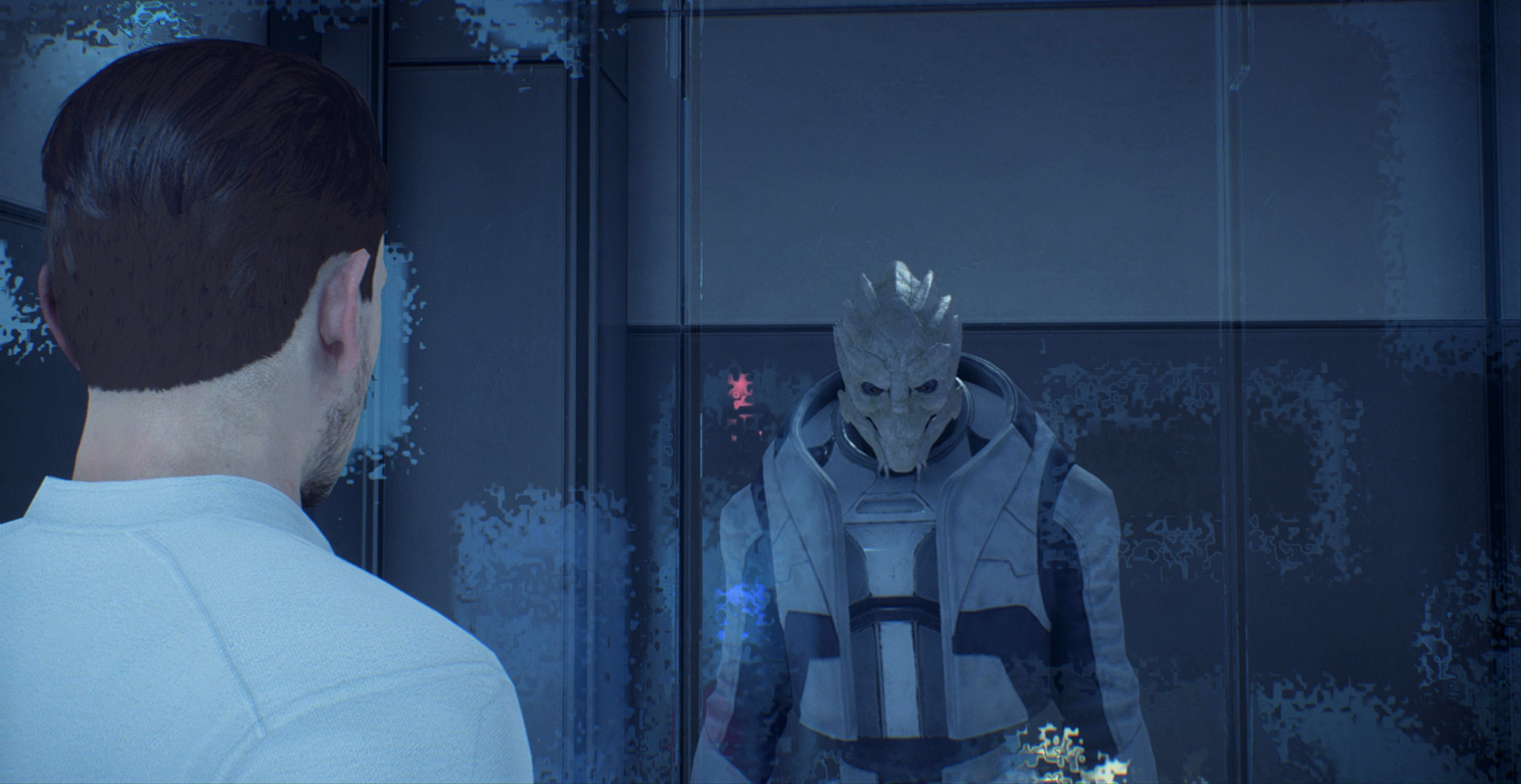 How To Update Oxygen Not Included

Learn how to update your game and try out the new thermal upgrade.

This guide will show you what happens when you choose to exile or release , the alleged murderer in Mass Effect: Andromeda. A lot of the choices in Mass Effect lead to different outcomes, such as whether you want to kill or save the AI on . Thankfully, some decisions are easier to make—like what characters you can romance.

When you first reach the Nexus and do some exploring, you’ll come across a mission called, First Murderer. This quest involves you gathering evidence for a Turian, , who is locked up, charged with killing another colonist. It’s up to you to track down the evidence and make the final decision on whether you should exile or release , the alleged First Murderer in Andromeda.

What Happens if You Release the Murderer,

If you choose to release the murderer, , he’ll still be punished, albeit lightly – you’ll still see him around the Nexus. You can speak with wife, Mariette, where you can choose to inform her of what was up to. Later, you can find near the Cryobay, upset about the events that took place as it resulted in his wife leaving him. He’ll want to be placed back in stasis, but there’s nothing you can do.

What Happens if You Exile the Murderer,

If you choose to exile the murderer, , he will be sent into exile on the planet . Once you’ve made your decision to exile , you can speak with to get his take on events. The next time you visit , you can come across where he is trying to get his life back together.