The RARE Resurgence of 90s Platformers

Get ready for a kick right in the childhood thanks to Yooka-Laylee, A Hat in Time, Snake Pass, and more. 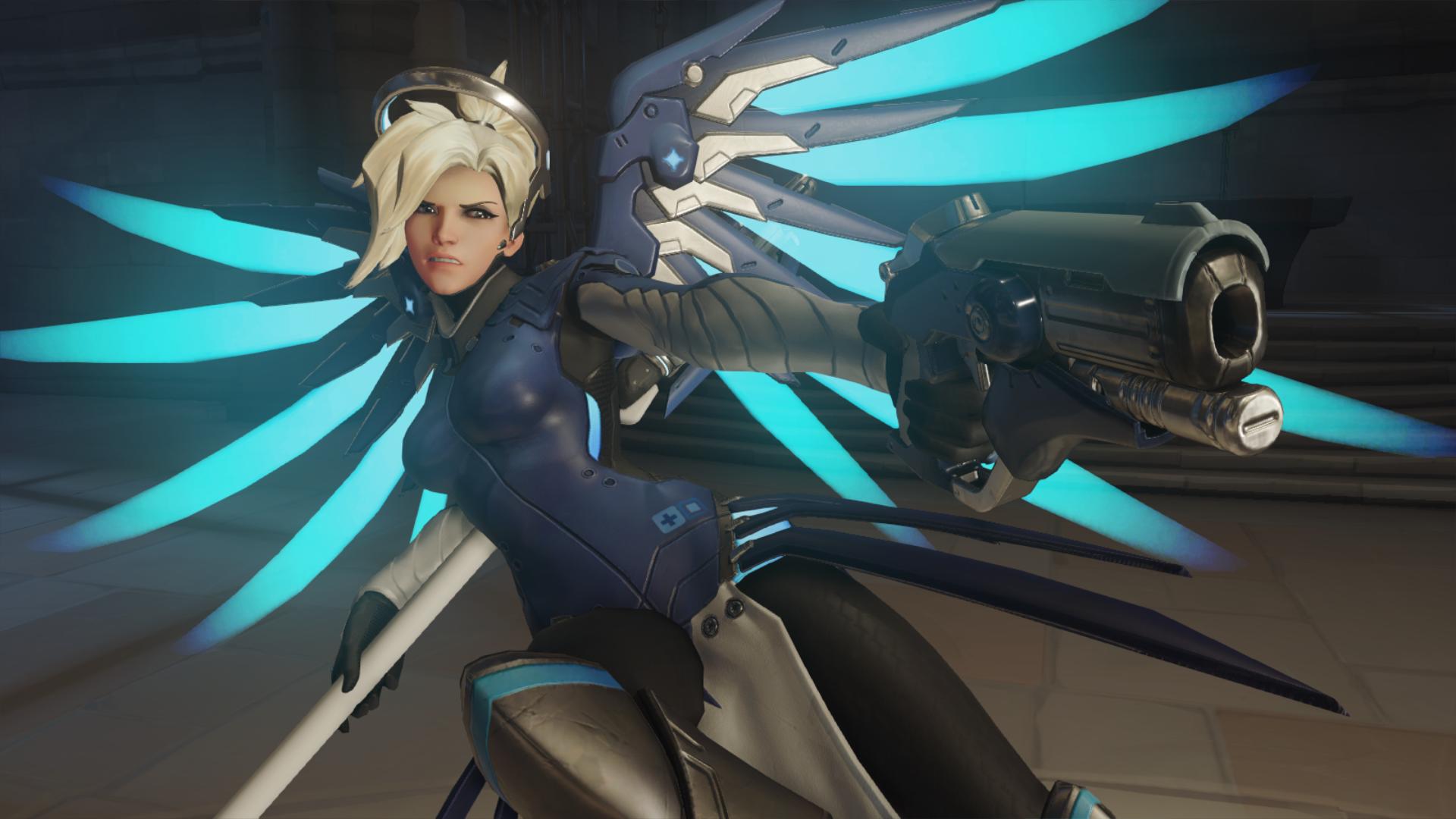 Overwatch Could One Day Get A Map Editor

It takes them less than 25 seconds too.

Now that Overwatch has a custom games browser which gives players the ability to tweak specific game modes and characters to their liking, the next logical step would be a full-blown map editor.

An Overwatch map editor could potentially help facilitate the creation of custom versions of existing maps and perhaps even brand new original maps. As it turns out, Blizzard wants to make such a tool into a reality, though the process of doing so will be neither quick nor easy.

In a recent post on the Overwatch forums, game director Jeff Kaplan responded to a fan inquiry about a map editor, saying that he and the rest of the development team are open to creating one, but since certain hurdles have to be cleared first, it likely won’t happen for a while:

“We are extremely open-minded about releasing a map editor for Overwatch someday. But because Overwatch was made with a brand new engine, this is not a small task or one which can happen anytime soon. We have this on our long-term roadmap and believe heavily in user-made content. But there are many challenges ahead of us and it will be a very long road before our editor can be made available to the public.”

If a map editor were to be introduced, it would no doubt make Overwatch more appealing to both casual and competitive players alike, especially since it would likely facilitate more crazy shenanigans like what can be seen in this recent Ana GIF.