How to deal with protesters when you start an outpost in Mass Effect: Andromeda. 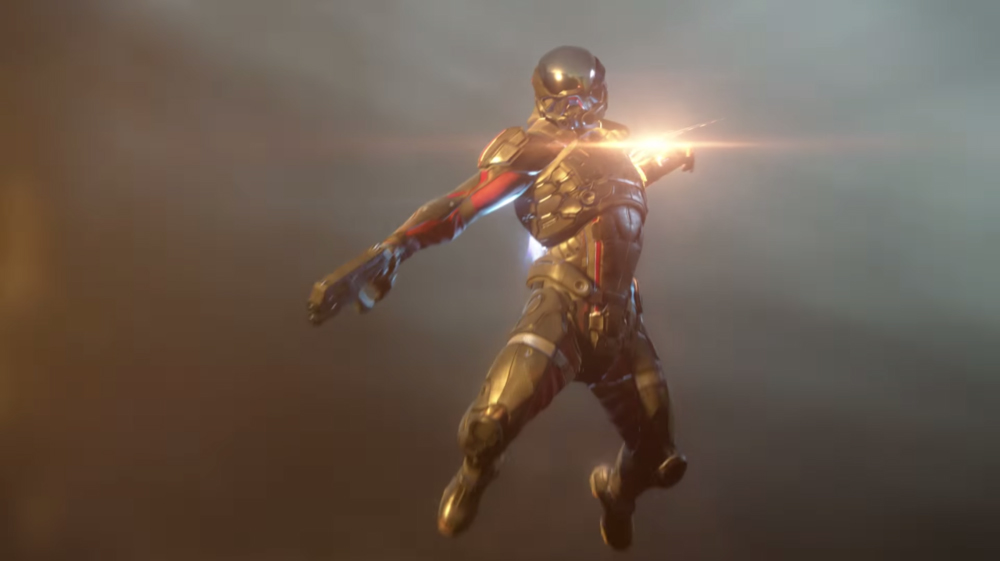 This guide will show you how to respec skill points in Mass Effect: Andromeda. When you first begin Mass Effect: Andromeda, it’s unlikely you’ll know exactly how you wish to assign your points and chances are you’ll figure out what the best powers and abilities are far later into the game. Thankfully, you’re not stuck with your early choices because you can and your skill points.

To in Mass Effect: Andromeda you must first make your way through the main story until you’ve reached the Tempest. This involves landing on Habitat 7, leaving the planet, reaching the Nexus, and finally boarding your ship.

Once the Tempest, you will be able to Ryder’s abilities and powers, as well as any of your crew’s. To your abilities, you will need to head to Deck 3 by using the elevator. Once you’re in the Cargo Bay, look for two ramps leading to two doorways.

Enter the Med Bay and look for the large screen with the human skeleton and nervous system on it. This is where you can respec skills in Mass Effect: Andromeda.

Interact with the left side of the machine in the Tempest’s Med Bay to begin the process. The first time you choose to Ryder or any of the unlockable squadmates, it will cost you 20 Credits. Any additional requests will cost you 500 Credits – so come prepared to spend!

Once you pay the fee, you will be asked who you want to . You can take this time to any and all squadmates. When the is completed, you will be able to re-spend all the points you have earned during your playtime. This is extremely handy if you’ve unlocked skill, powers, and abilities you dislike or that don’t mesh with your playstyle.

is a relatively easy process and something you should do after you’ve played a fair bit of the game. will help trim away any of the useless powers you never use, which is important when you begin searching for all the Architects. If you read this guide, you should now know how to respec skill points in Mass Effect: Andromeda.