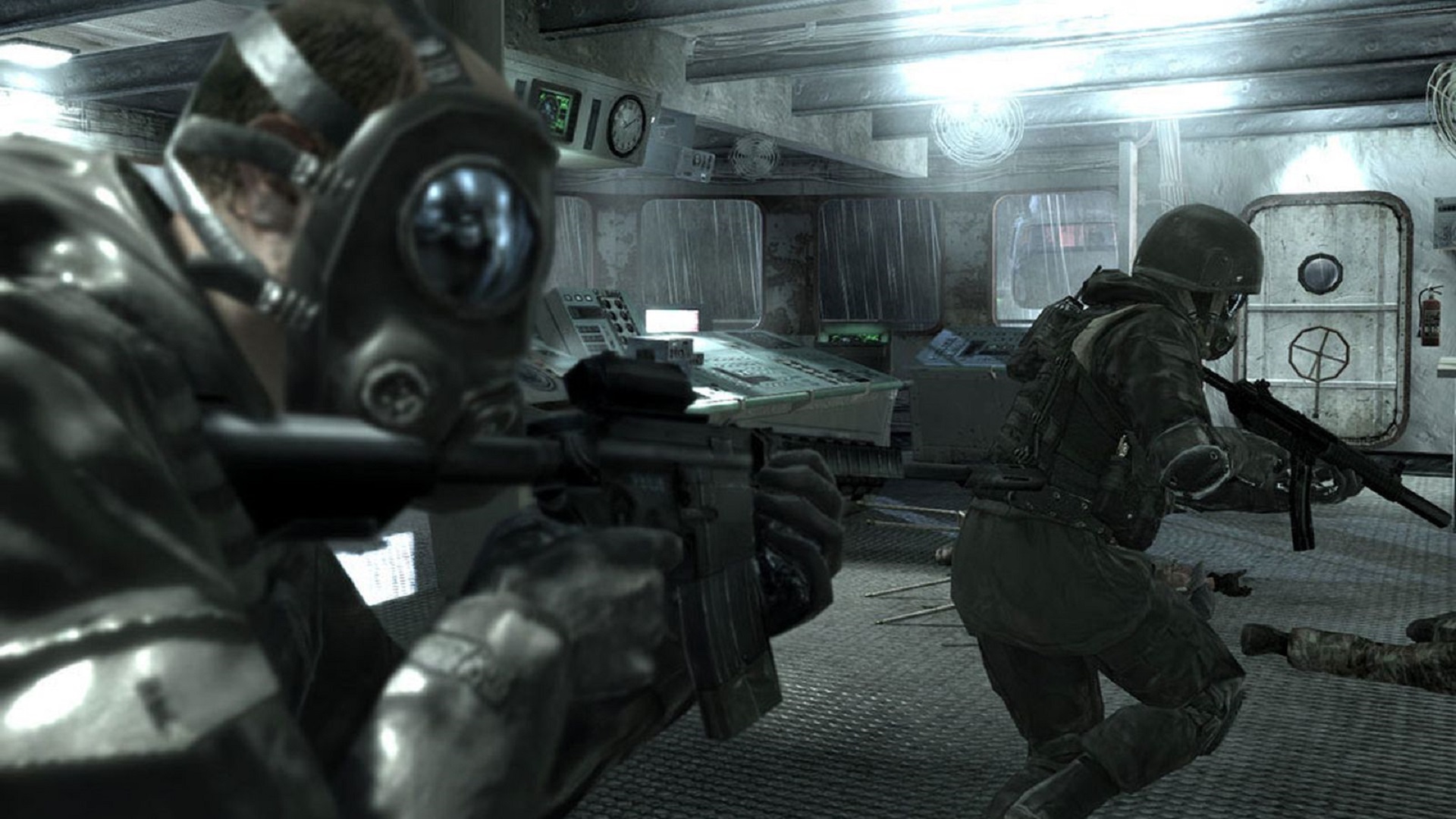 The Variety Map Pack costs $14.99 and it grants permanent access to the below four maps as well as 10 Rare Supply Drops (a $20 value on their own) to help buyers fill out their collection of multiplayer items. In case you need a refresher course, the four new maps are as follows:

You can also watch the below trailer which contains footage of the four new maps in action:

A release date for the Xbox One and PC versions of the Variety Map Pack hasn’t yet been announced, but it will likely become available for those platforms about a month from now (assuming the Variety Map pack follows the same timed exclusivity schedule as DLC map packs for other Call of Duty games).