Ancient Egypt draws fans back in. 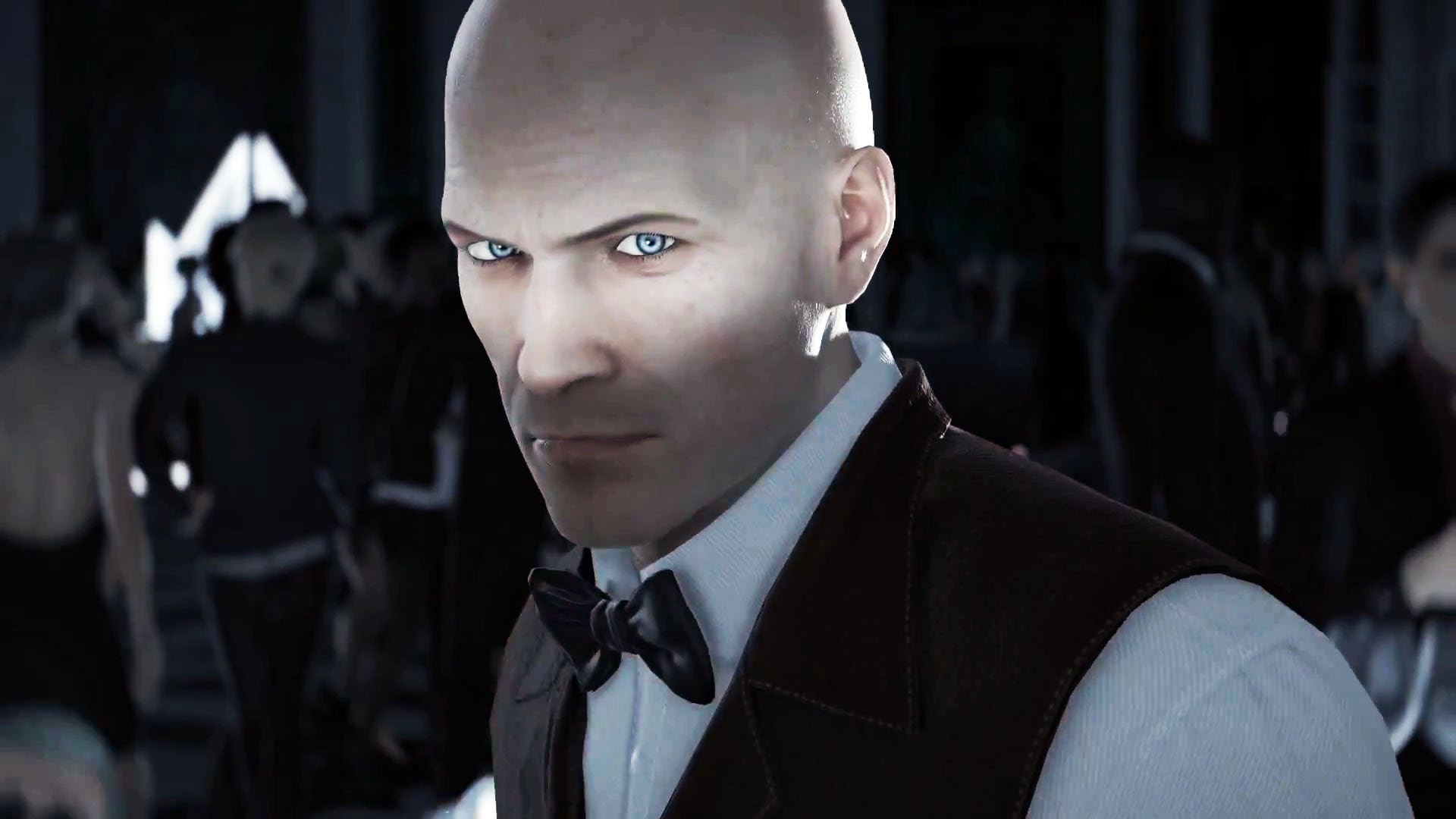 IO Interactive Confirms A New Hitman Game Is In The Works

More details will be revealed in 2018.

IO Interactive have confirmed that they are working on a new Hitman game.

In a post celebrating the launch of the Game of the Year edition for 2016’s Hitman, IO Interactive CEO Hakan Abrak has noted that a new game is in the works.

“One last thing about our next Hitman game,” Hakan writes. “I want to let you know that we’re making great progress and we have exciting new features and some franchise firsts, which we can’t wait to tell you all about. You’ll have to wait a little longer as we don’t plan to start talking about that until some point in 2018.”

Hitman’s future had been put into question earlier this year when Square Enix put the developer up for sale, before IO eventually transferred to an independent studio in June. IO were hit by a number of layoffs after Square Enix’s announcement, threatening the studio’s future.

Fortunately, things appear to be looking a bit more promising, with the Hitman Game of the Year edition now released. This compilation includes everything from the game’s first season, along with a new Patient Zero campaign, three new Escalation Contracts and some added weapons, outfits and challenges. If you own the title, you can upgrade to the GOTY edition for around $20

In the blog post, Hakan thanks the games’ fans for keeping the Hitman series afloat, writing “Your support will directly help us to continue on our independent journey towards the next Hitman game and beyond. We’re in this together and we promise that we will channel our passion and skills to shine through in everything that comes from this studio.”